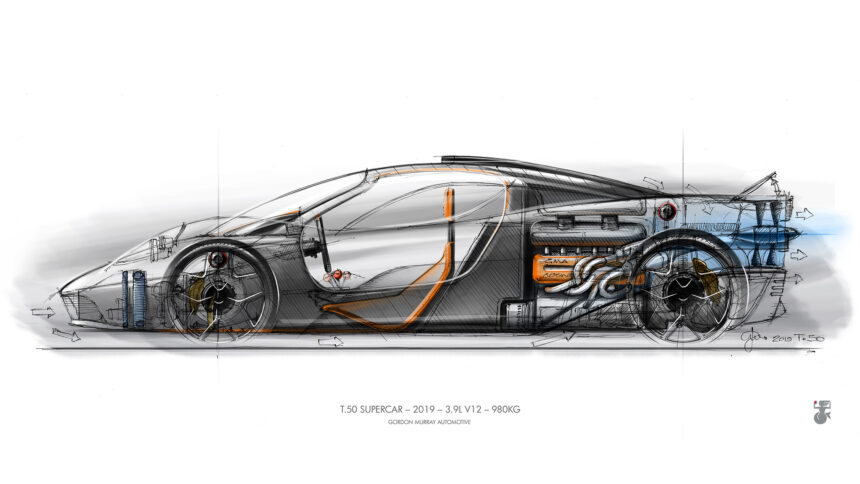 Although it’s no longer the fastest, quickest or most powerful car in the world, for many the McLaren F1 is still the best.

As a first, and technically only, car from a vehicle manufacturer — the modern McLaren Automotive is a different entity, set up in 2010 — it was quite the landmark. It raised several bars so high that it took more than a decade for anyone else to match it in any department, but whether anyone’s ever beaten the whole package is a different question entirely.

Unsurprisingly then, it’s a car which often serves as a benchmark for other halo hypercars, especially those from Woking. McLaren itself refers to the F1 when talking about its own new products — like the 1+2-seat Speedtail. But F1 fans will argue that it’s a car that’s never had a true successor. At least until now. 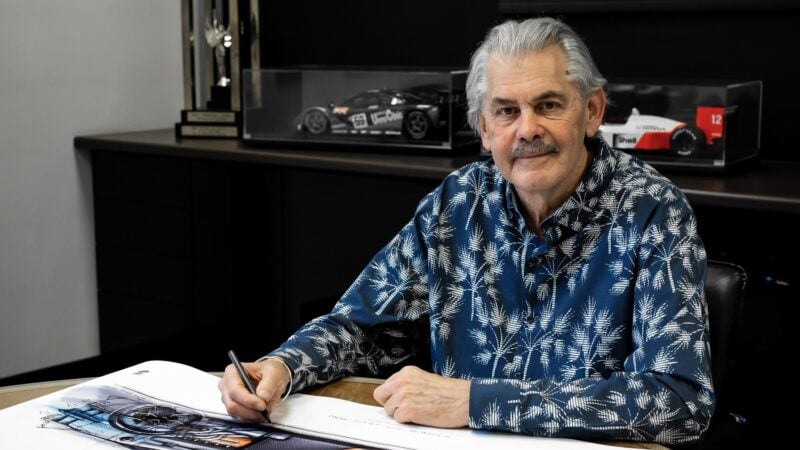 Professor Gordon Murray, the man behind the original McLaren F1, has designed what he says is the spiritual successor. It’s no vaporware vanity project either; Murray’s companies, Gordon Murray Design (GMD) and Gordon Murray Automotive (GMA), have been building lightweight cars for a variety of purposes — from sports cars to city cars — for over a decade. He plans to deliver the next-F1 to customers by early 2022, priced at £2m ($2.5m) before tax.

Murray calls the car T.50. All Murray designs bear a “T” prefix, and the T.50 is the 50th design, coming shortly after his 50th anniversary in the industry. It packs in some frankly astonishing numbers too.

There’ll be a new, Cosworth-designed, “3.9”-liter (actually 3,980cc) V12 behind the driver. Unlike the modern trend for battery power and turbocharging, this will be a naturally aspirated engine, revving to a remarkable 12,100rpm. The result is a modest 650hp, but that gives the T.50 a power-to-weight ratio of 674hp/ton. Murray won’t give any performance figures, because — like the McLaren F1 — that’s not the point of the car.

That engine will drive the rear wheels alone, through a six-speed manual gearbox developed with Xtrac. Yes, if you want to shift gears in the T.50 you’ll have to do it yourself with a clutch and an H-pattern shifter. You’ll be doing it from a central driving position too, which should sound familiar.

Murray notes that the F1 was the first road car to use ground effect and active aero, and the T.50 will move that game on a bit. If you look closely at the technical drawing, you’ll spot what looks like fan turbines at the rear, and that’s because the T.50 will use a 16-inch ground effect fan. Murray pioneered this in Formula One with the Brabham BT46B, and now it’s making its way to a road car. GMA has partnered with an unnamed F1 team to develop the technology in a wind tunnel.

The F1’s main goal was as a high performance, road-focused GT car — the unmatched speed was an accidental by-product. Murray has designed the T.50 with the same aims in mind, noting that it betters the F1 for luggage capacity, ease of entry and exit, and maintenance. Just like its predecessor, it’ll seat three in that famous 1+2 configuration.

GMA will build the car itself, at a new facility in Surrey. You’ll need to place your order fast though, as Murray has been canvassing customers since 2017 and there’s only 100 build slots to book.