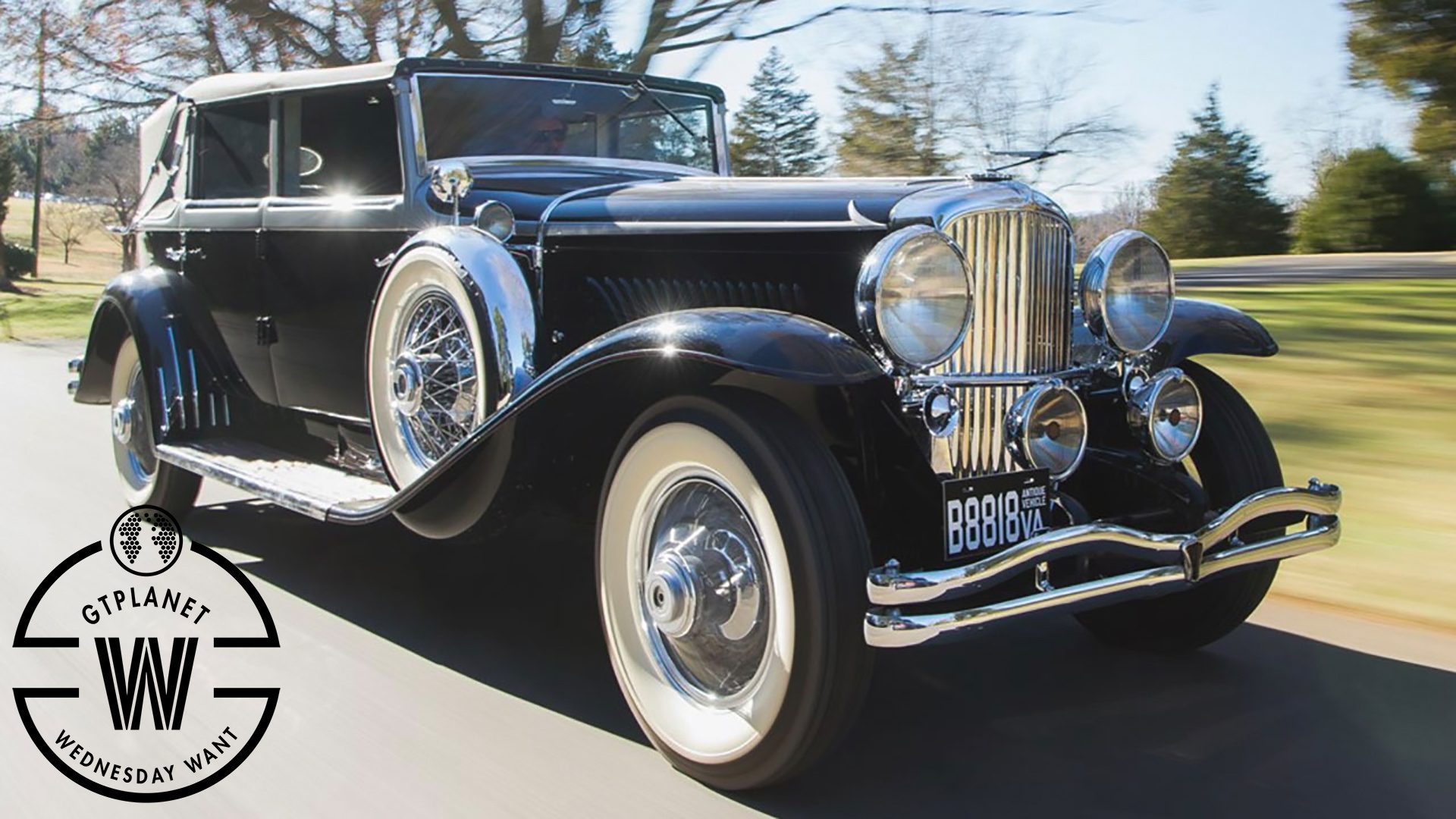 The 1930s were a time of extremes. With much of the American population living in poverty due to the Great Depression, the extremely wealthy still existed in small amounts. The owner of this week’s Want found himself in the latter category — at least for a time.

William Randolph Hearst made a name for himself throughout the late 19th to early 20th century. Known for building a media empire and as a notable politician, Hearst was among the richest men in the world during his time. That is until he nearly went bankrupt in the mid-’30s due to poor money management.

During his time of wealth, Hearst was all about the extravagant. From fine art to a lavish castle in San Simeon, California, he had it all. All one needs to do is watch Citizen Kane to get an idea of how Hearst was.

While Hearst was at the 1930 Paris Auto Salon, his mistress — famed actress Marion Davies — saw the Model J on display. Not wanting to disappoint her, Hearst bought the vehicle and several months later it arrived in California. 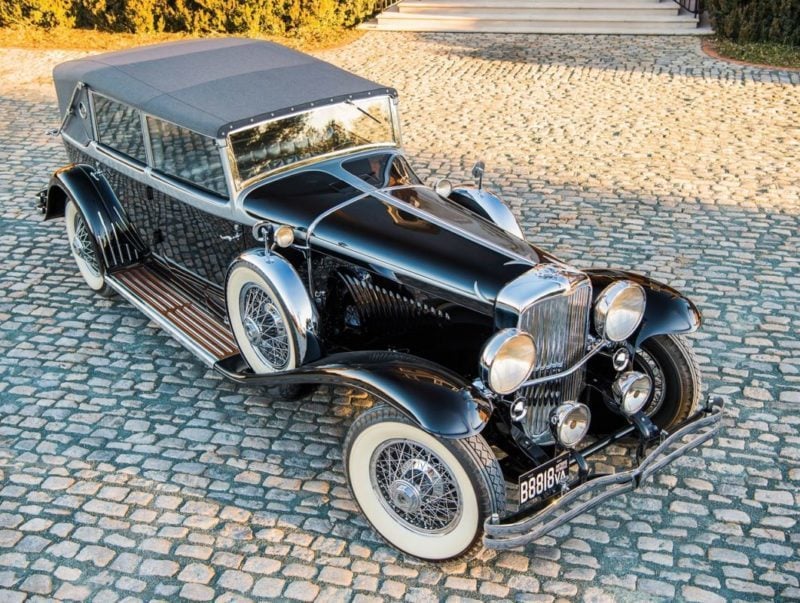 Virtually anywhere Hearst and Davies traveled, the Model J came along with them. From nearly everywhere in Europe to all over Africa, the car saw more of the world than most of us ever will. The prominent New York Times automotive journalist and antique expert, Dennis Adler, concluded this might be the world’s most well-travelled Duesenberg.

That says something too, considering the multitude of high profile people who owned a Model J. From kings to dukes to some of the wealthiest families in the world, these cars made their rounds with long distance grand tourers.

When Hearst ran into financial problems, his Model J was sold off. Not much is known about the second owner other than he was probably a sailor. In 1954 though, Ray Wolff, the historian for the Auburn Cord Duesenberg Club purchased the car for a mere $500.

A year late Wolff passed the car onto his friend Joe Kaufmann. Unless you’re a huge fan of cars coming out of Auburn, Indiana, this name might not mean anything to you. But for fans of all things Auburn Automotive Company, Kaufmann was the foremost expert. 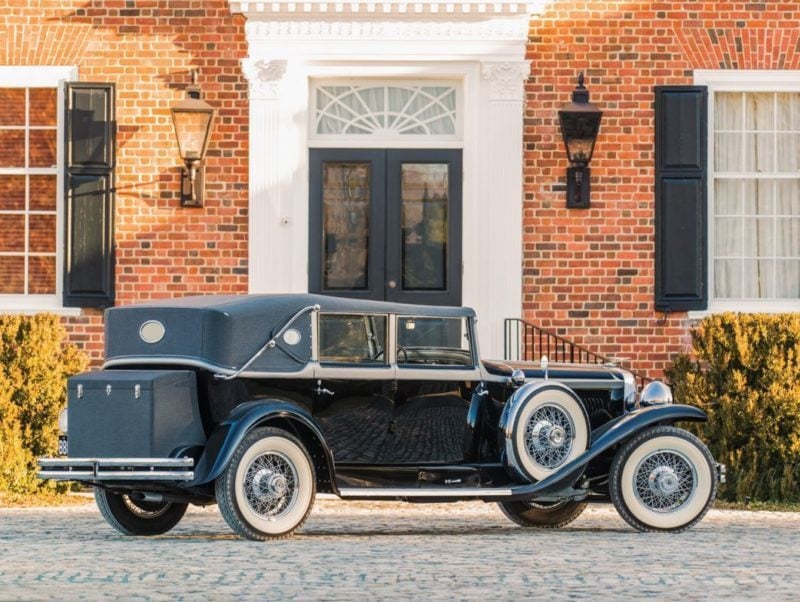 Known as the “Duesenberg Doctor”, Kaufmann was the go-to person for anything Duesenberg related for nearly 60 years.

Since Kaufmann’s ownership, the car has bounced around to various owners across the country. One stint of ownership even included Jerry J. Moore, the owner of one of the largest Duesenberg collections in the world. However, despite the multitude of owners, the Model J has been meticulously maintained and restored.

Now, this historic Duesenberg is up for auction with RM Sotheby’s at its event on Amelia Island, Florida in April.

Unfortunately, this Model J doesn’t use the famous supercharged inline-eight. Instead, it uses the slightly more tame naturally aspirated version. However, with 265hp it was incredibly quick for its time. This was so much so that Duesenberg even made a point of mentioning it in its motto: “The only car that could pass a Duesenberg was another Duesenberg—and that was with the first owner’s consent.”