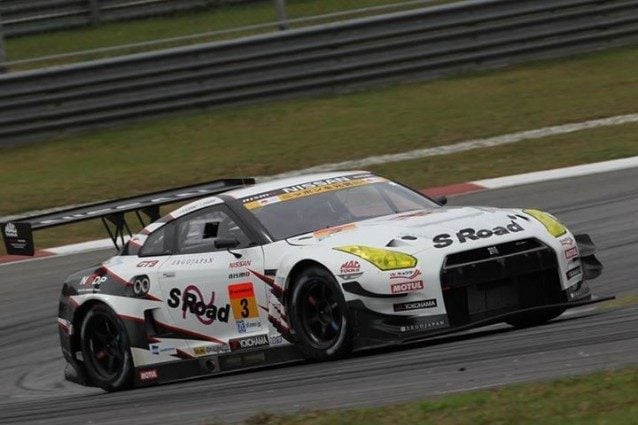 You can hardly accuse GT Academy of being isolationaist but the program seems determined to spread its wings even further. Nismo’s new Global Driver Exchange program sees to that.

As the first GT Academy winner, it’s only fitting that Spain’s Lucas Ordoñez is the first man to take up the exchange and he’ll be heading over to Suzuka this weekend for an official Super GT test. In August he’ll be taking the wheel of NDDP Racing’s GT300 class Nissan GT-R alongside Kazuki Hoshino and Daiki Sasaki for the Suzuka 1000kms. 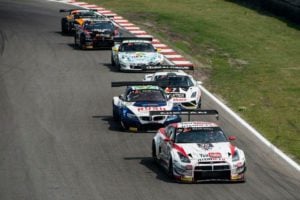 August will prove a busy month for Lucas as, along with fellow Nismo Athlete and 2012 Academy USA winner Steve “Dan Mitchell” Doherty, he’ll be driving a Nissan 370Z in the GTS World Challenge at Mid Ohio (2-3 August) and Sonoma (23-24 August).

Further expanding this program, Nismo have set up a full factory team called “Nismo Athlete Global Team” which will, with the Nismo GT-R GT3, contest the Sepang 12hr in August, the Nürburgring 1000km in September and next February’s Bathurst 12hr. Full driver line-ups have yet to be announced, though Nismo Athletes Wolfgang Reip and Mark Shulzhitskiy will join Katsumasa Chiyo at Sepang and Nissan Motorsport’s V8 supercar driver Rick Kelly is on the roster for Bathurst.

So, if you’re looking for more incentive to chase down those last few tenths in the GT Academy qualifier this week…