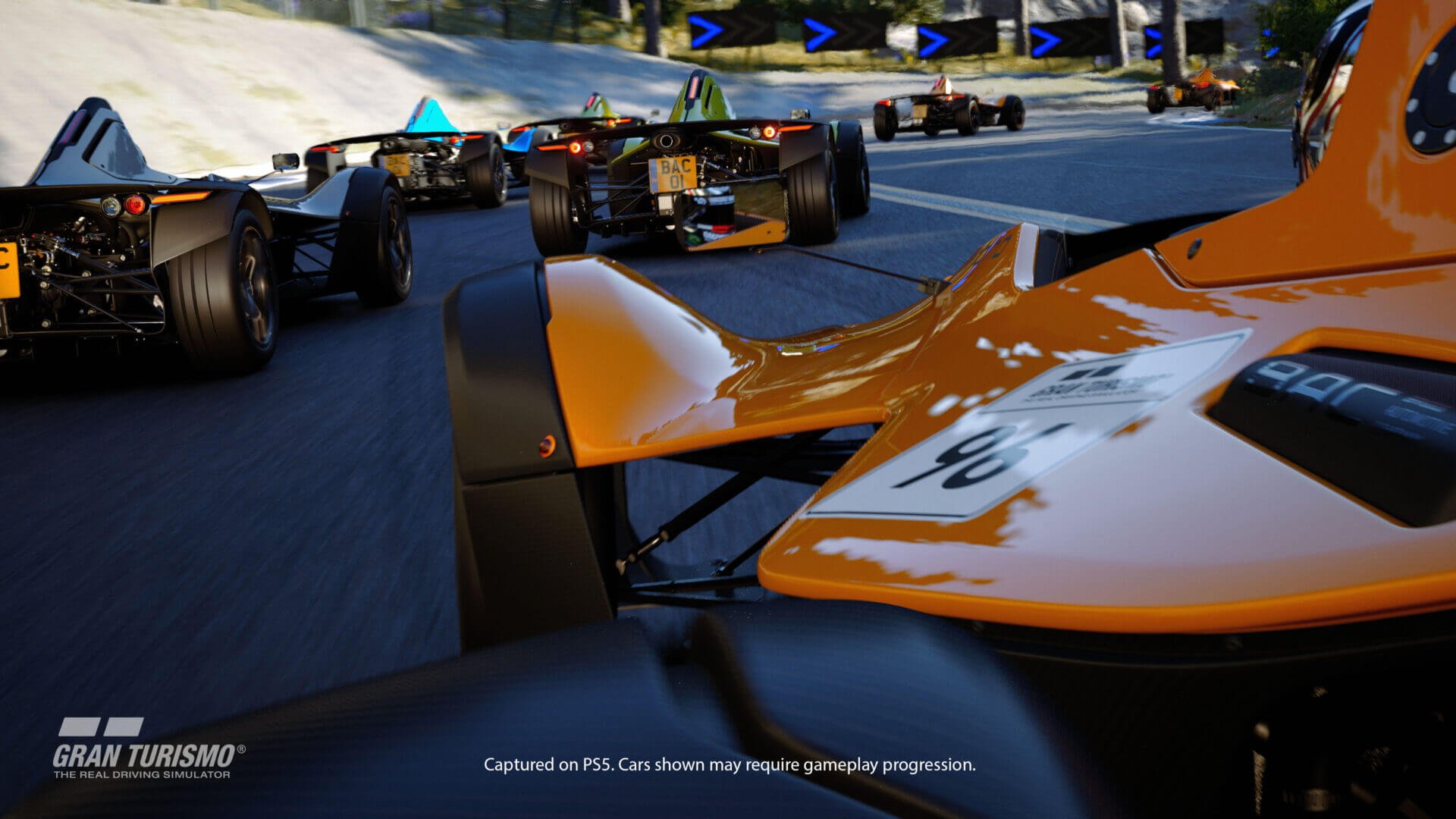 According to the UK-published Official PlayStation Magazine, Gran Turismo 7 is set to be a launch-window title for the PlayStation 5 console when it arrives later this year.

We’ve been hearing the rumors that GT7 will launch alongside the PS5 for over a year. In fact the first noises along these lines came over a year before we even knew it would be called GT7. What makes this particular twist interesting is the source.

This month’s issue of OPM, published on July 28, contains a bumper guide to all the titles it currently knows are in development for PlayStation 5 — 89 in total. The magazine further divides the list into when the titles are due, from “launch window” to those that are at least a year away. The list of launch window titles obviously contains a number of games we know are due in 2020, DIRT 5 among them. 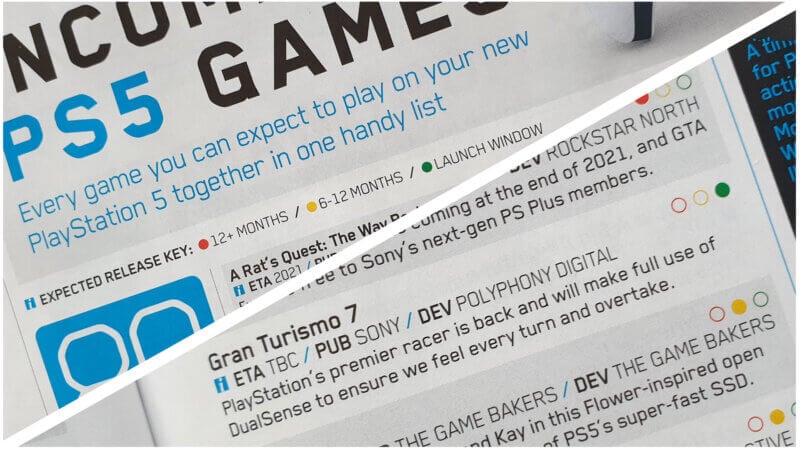 As you can see above, in among that list of first- and third-party launch window titles is Gran Turismo 7. That’s the closest to official confirmation that Polyphony Digital’s next racing title is inked in for the PS5’s debut, and it would make the first time a GT title has been available with a brand new PlayStation console.

There’s a couple of minor notes of caution here. Firstly, while several of the titles in the list have “ETA 2020” (estimate time of arrival) in their description, GT7 appears as “TBC” (to be confirmed). Another title listed as “launch window” — Hitman 3 — has an ETA of January 2021, which suggests that the “window” covers a period of around three months following the PlayStation 5’s launch.

Even so, it’s an encouraging detail for Gran Turismo fans. The next game in the series may be in our hands much sooner than we think. We’ll bring you more information on this as we get it — and you can keep across all GT7 information in our special Gran Turismo 7 Guide page. 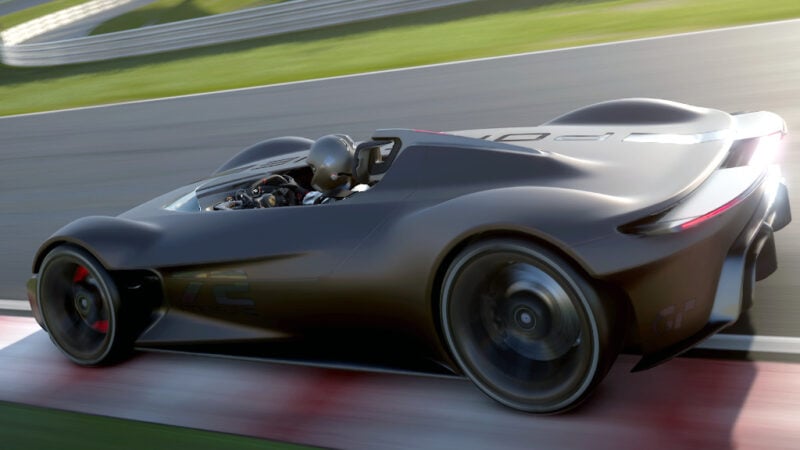