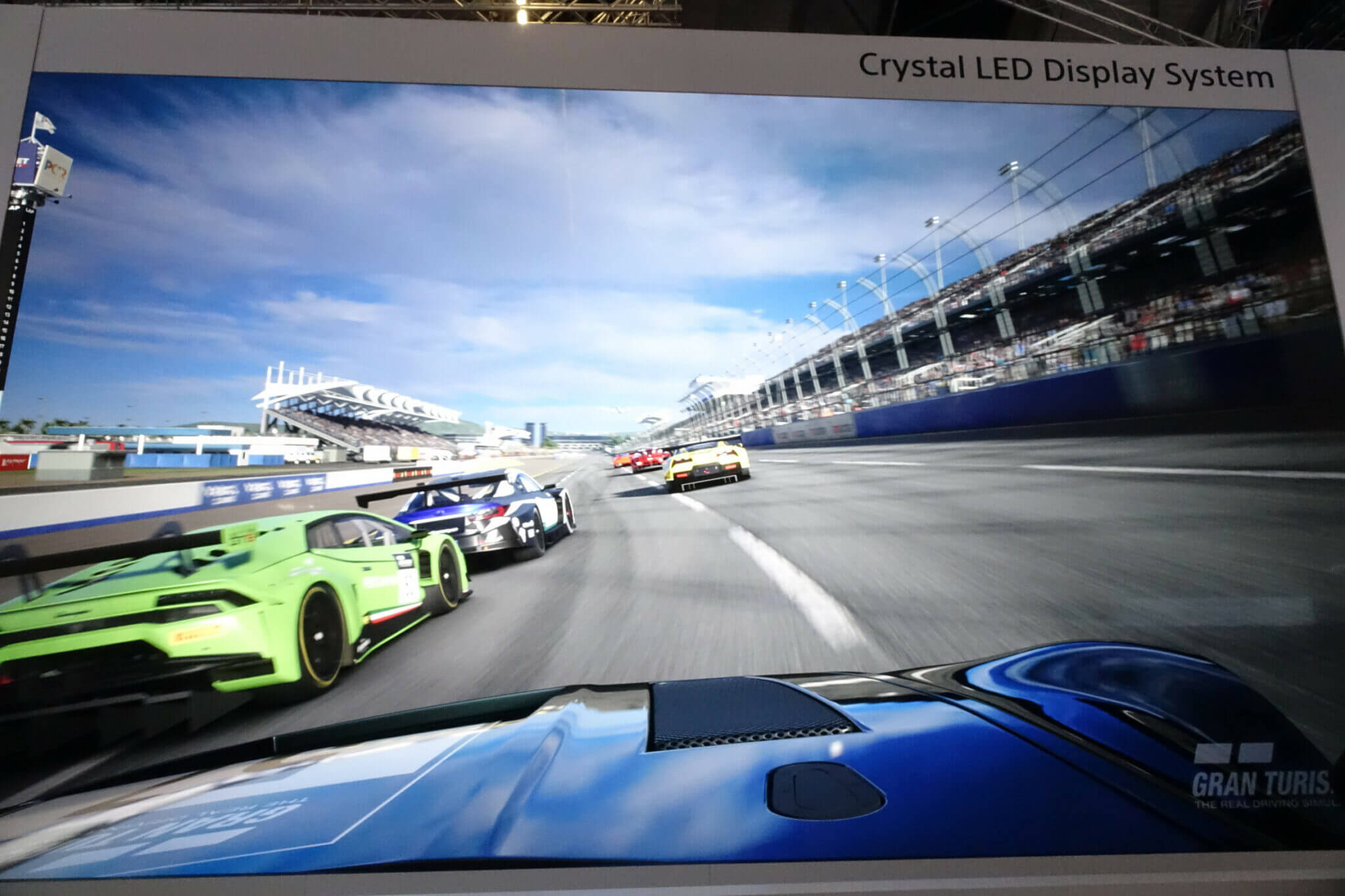 Earlier today we got our first official word on Sony’s next-generation PlayStation console. The report focused on hardware, but an old rumor aligns with it so well it could give a hint as to the software too.

We talked about a possible two-tier PlayStation Plus program earlier this month. The rumor came from an anonymous European game developer, who posted a variety of specs on the would-be PS5 on Pastebin. A good amount of them match up to the official stats: an eight-core AMD Ryzen-based CPU, Radeon Navi GPU, and some level of native ray tracing support. The leak also suggests 8K resolution upscaling, plus backwards compatibility, both of which Sony confirmed too.

Other details lend the leak credence. It suggested the first official news from Sony would land before E3 2019: check. It also stated the system wouldn’t launch until at least next year: check again. A new version of PSVR? Mark Cerny didn’t outright confirm it, but he heavily hinted.

The leak then moves to games:

Ps4 exclusive launch games that i know of 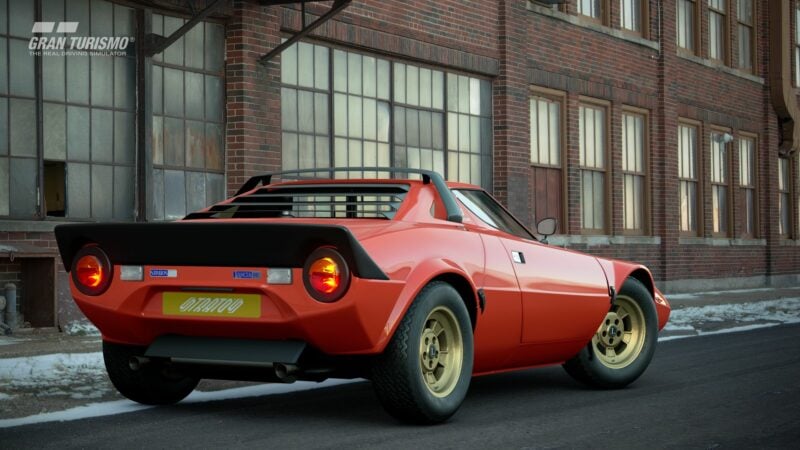 If true, this would mark the first time a Gran Turismo game has ever been a launch title. It’d also be a move back to numbered titles, something series creator Kazunori Yamauchi hinted at last year. We sat down with Yamauchi recently in Paris to talk about the FIA-certified GT Championship. He suggested more traditional offline content could come to the next Gran Turismo title.

In a way, we’ve already had tastes of what a next-generation GT could look like. Sony used its sim racer to show off an 8K LED display earlier this year, and we’ve seen a version of GT Sport featuring real-time ray tracing.

Prior to the launch of Sport, Yamauchi-san stated the cars models were “over-specced” for PS4, and better suited to the next generation. That could suggest most of GT Sport’s expanded car list could wind up in the next installment. It’s not a sure thing, however: we heard a similar future-proof comment for the PS3-era Premium car models.