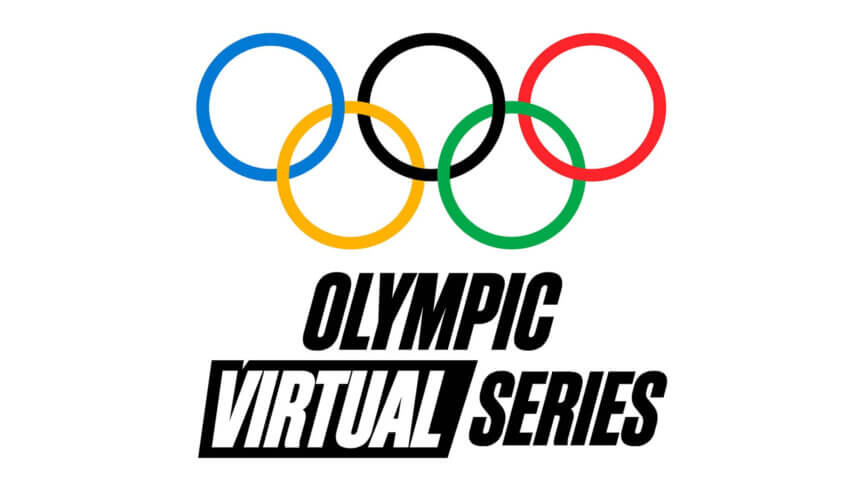 Gran Turismo is set to become an official Olympic sport, as one of five official partners for the first ever Olympic Virtual Series (OVS) later this year.

The OVS will run from May 13 through to June 23, ahead of the delayed Olympic Games Tokyo 2020 which starts in July. It will be the first time that the International Olympic Committee (IOC) has ever recognized digital sport, and the OVS will be the first fully Olympic-level event for gaming and esports.

This brand new initiative is part of what the IOC terms the Olympic Agenda 2020+5. That’s a set of 15 goals that the IOC is working towards in order to engage more participants, allow for safe and sustainable sport — particularly in the light of current world events — and to strengthen the Olympic brand. Digital sport is a key aspect, with the IOC hoping to attract younger fans and competitors.

In total the debut series will feature five different digital sporting events, with the IOC partnering five International Sports Federations to create the event. Each federation will run the event through its chosen platform, to ensure the widest possible participation in the OVS.

The five sports and games will be:

Gran Turismo is something of a standout in that list too. The four other sports have all appeared at the official Summer Olympic Games, and all form part of the current set of disciplines at the Games. Motorsport has no representation in the Olympics — although it did appear in an unofficial capacity in the 1900 Summer Olympics in Paris — so this is also a debut for motorsport as an Olympic event.

“The Olympic Virtual Series is a new, unique Olympic digital experience that aims to grow direct engagement with new audiences in the field of virtual sports. Its conception is in line with Olympic Agenda 2020+5 and the IOC’s Digital Strategy. It encourages sports participation and promotes the Olympic values, with a special focus on youth.”

Details on how to enter and participate will follow at a later date, however the IOC states that each event will operate through the respective publishers’ own platforms. That likely means that the Olympic Virtual Series will appear within Sport Mode of Gran Turismo Sport when the competition starts next month.

Olympic Games
132 Comments Discuss this post in our forums...
Test Your Badge Knowledge With Our Car Logo Quiz