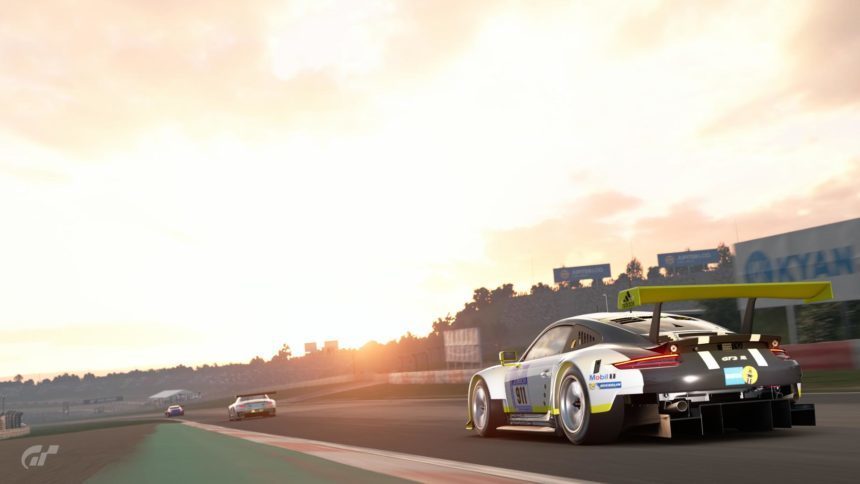 The Gran Turismo Sport FIA Championship will begin in earnest this weekend at the Nürburgring. To celebrate, Polyphony Digital has invited 30 of the top European players to battle it out in front of a live audience.

After the initial announcement last month, we’ve now got a full list of the drivers. PD has cast a wide net, bringing in players from 13 different countries. France, Germany, and the UK are all fielding four-man teams, while Italy, the Netherlands, and Spain contribute a trio apiece.

There’s no word yet on the race structure, but given the location, we expect the ‘Ring itself will feature pretty heavily. We’ll know more after the test streams prior to the event.

For those heading to the Green Hell, you’ll be able to watch the action at the Ring Boulevard, located behind the South GP circuit grandstands. The players will tackle the Manufacturer Series Final first, on Friday at 15:00 local time (1400 UTC). The Nations Cup takes place the following day at 22:00 local (2100 UTC).

If you didn’t get the invite, but will find yourself at the circuit this weekend, an exhibition series will take place from Thursday to Saturday. Simply head to the same spot as above and take part in a qualifying race. PD will be splitting the public portion into three age brackets: Junior (<15), Adult (16–35) and Senior (>36).

Stay tuned for more news on the Gran Turismo World Tour over the course of the weekend.

Gran Turismo Sport 250 May 21 by Andrew Evans
If you’ve got to go fast, this fortnight’s GT Sport Time Trials will be right up your street. Both events feature some of the quickest machines in the game, and…