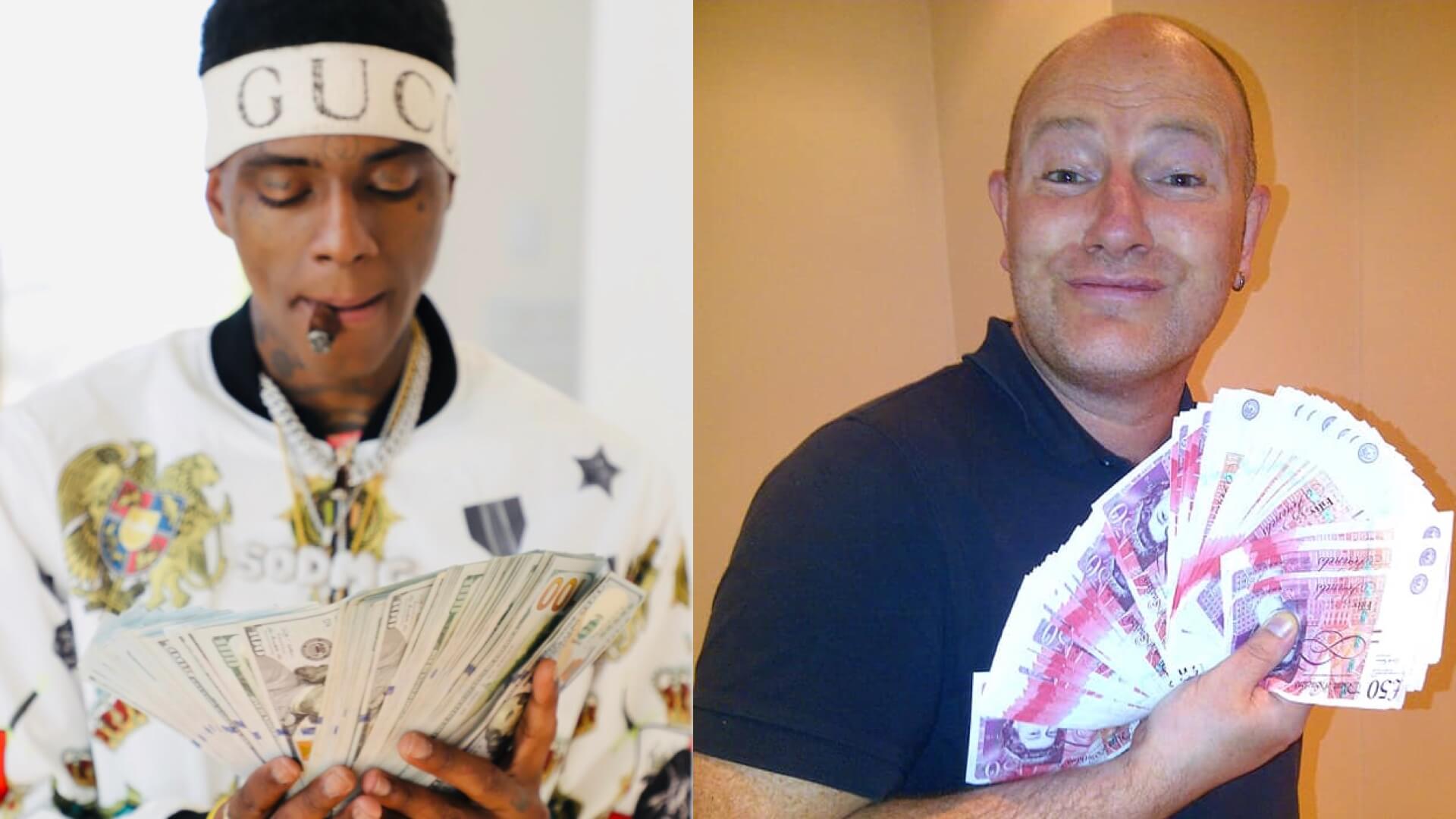 In a series of direct-reply tweets, Slightly Mad CEO Ian Bell — creator of the Project CARS series and the recently announced “Mad Box” gaming console — mocked the 28-year-old rapper known as Soulja Boy with pictures of himself holding wads of cash and lounging on a yacht with five women.

If you are confused about what’s going on here, don’t worry — you are probably not alone.

Soulja Boy — known for hits like “Crank That” and “Pretty Boy Swag” — made waves in the video game industry last month with the launch of his very own gaming console called the “SouljaGame”. The SouljaGame debuted on December 5, 2018, with 300 built-in games. However, after the console was quickly revealed as a cheap Chinese knock-off unit loaded with illegally pirated games, Nintendo filed suit against Soulja Boy and the console was dead in a matter of weeks.

With such a high-profile flop (Soulja Boy still sold five million consoles) fresh in the minds of many industry observers, critics were eager to draw comparisons with Ian Bell’s new “Mad Box” console when he announced it just a few days later. With these tweets, Bell is taking shots not just at Soulja Boy, but those critics as well.

In fairness, Bell and the Mad Box do have a better chance at success than Soulja Boy and the SouljaGame. Slightly Mad Studios has decades of experience in the video game industry and, according to Bell, they are designing their own hardware and software to run it.

Nevertheless, the console industry is notoriously brutal, even if you don’t pre-load your system with illegally copied games from Nintendo. Some of the world’s largest companies spend billions of dollars each year fighting for market share, and even established players can struggle to survive. The Mad Box has a tough road ahead of it, but Bell and the Slightly Mad team are clearly starting out the journey with no shortage of confidence.

Andrew Evans · Jan 5, 2019· Comments
As one of the longest-lived gaming series of all, never mind just the racing genre, a new NFS game is kind of a big deal. Or at least we thought it was; the promotional lead-up to Need for Speed Unbound, from the moment it was announced, was just eight weeks long, and EA sent review codes out the same day as pre-order early access went live.

Jordan Greer · Jan 5, 2019· Comments
At the recent Gran Turismo World Series Finals in Monaco, I had the chance to be one of the first humans to race against Gran Turismo Sophy, the radical new artificial intelligence system developed by Polyphony Digital and Sony AI.

Andrew Evans · Jan 5, 2019· Comments
The newest Gran Turismo 7 Daily Races are now available, giving players some fresh challenges to occupy them for the next seven days.

Andrew Evans · Jan 5, 2019· Comments
The latest Forza Horizon streams have revealed what players will be getting up to over the next couple of months, with the new Series themes, activities, and rewards for Series 15 and Series 16.

Gary Slater · Jan 5, 2019· Comments
As 2022 begins to enter the closing stages, Forza Horizon 4 welcomes December with an apt Winter season. With festive plans beginning to take shape, players are continuing to hunt down the latest events.

Andrew Evans · Jan 5, 2019· Comments
The final set of Forza Horizon 5 seasonal playlist challenges for the current Series is available from today, with seven more days to get through the donut-based activities.

Andrew Evans · Jan 5, 2019· Comments
The latest seasonal preview for Forza Horizon 5 will stream later today, Thursday December 1, revealing what new content, challenge, accolades, events, and world changes are coming up for players over the next couple of month.