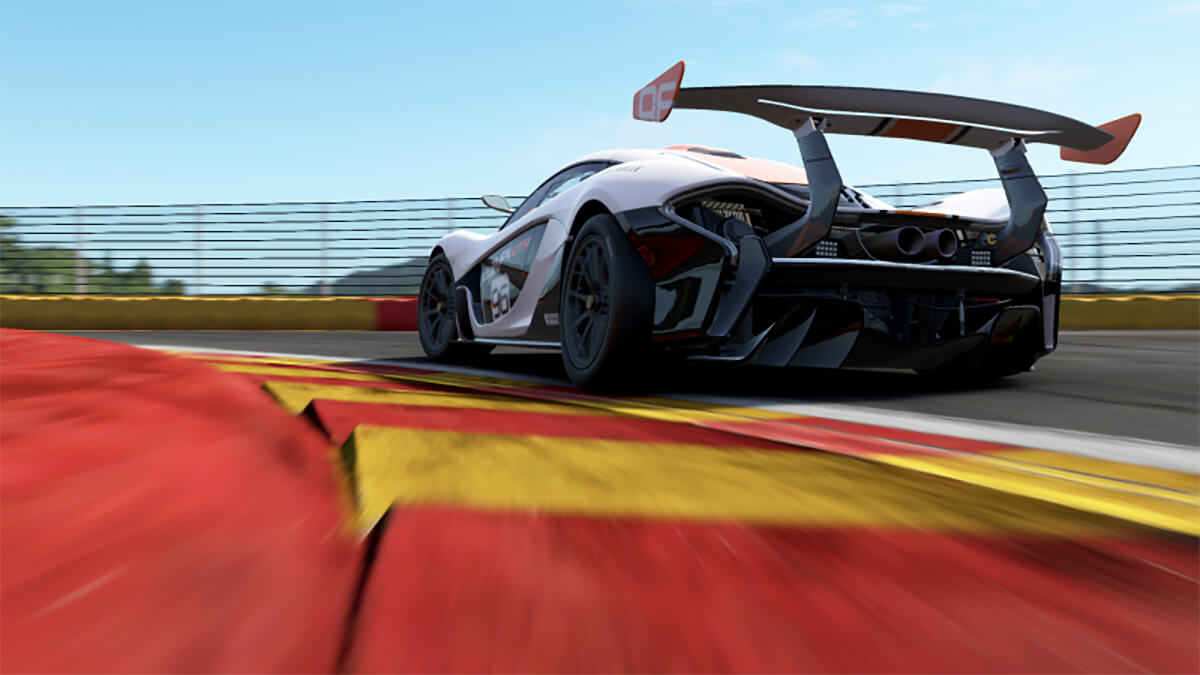 In a post here on GTPlanet, Slightly Mad Studios founder and CEO Ian Bell has confirmed the design direction of the next Project CARS game.

Bell, who also revealed the game’s development on GTPlanet earlier in the month, posted to let users know of a mild change in aims.

Citing some of Project CARS 2’s shortcomings, Bell remarked that the next game would be more focused and fun than the current title. He also noted that it would be “more of a spiritual successor to Shift“.

Slightly Mad Studios developed Shift back in 2008, and followed it up with sequel Shift 2: Unleashed, as part of the Need for Speed series. The career-based racers — which will be familiar to Project CARS fans — were such a departure from the traditional Need for Speed games that publisher Electronic Arts was reportedly planning to spin it off into its own franchise. That, and the rumored third game, never came to pass, but Project CARS 3 sounds like it might rectify that.

It’s a busy period at SMS. The team has just revealed a variant of Project CARS aimed at professional drivers, for release in 2019. The team should also still be working on that famously teased The Fast and The Furious game.

“I’ll let you know that pCARS3 will be more ‘focused’… More ‘fun’… We went to insane lengths with variation in pCARS2 and with that comes infinite balancing issues. We’ve learned a lesson here and although we have no intention of reducing content, we know what we need to fix, where we made design decisions that were, let’s call it, ‘sub-optimal’…

“pCARS3 will be more of a spiritual successor to Shift, but with all of the sim goodness everyone appreciates… The key focus though is on fun and not biting off more than we can properly chew and digest.” 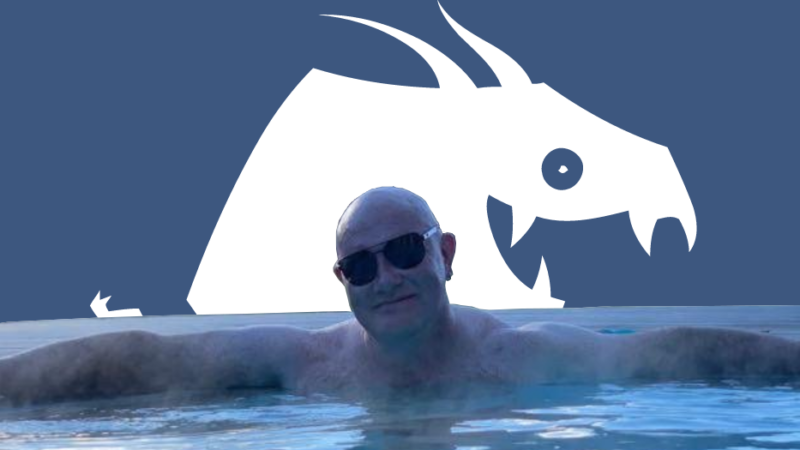