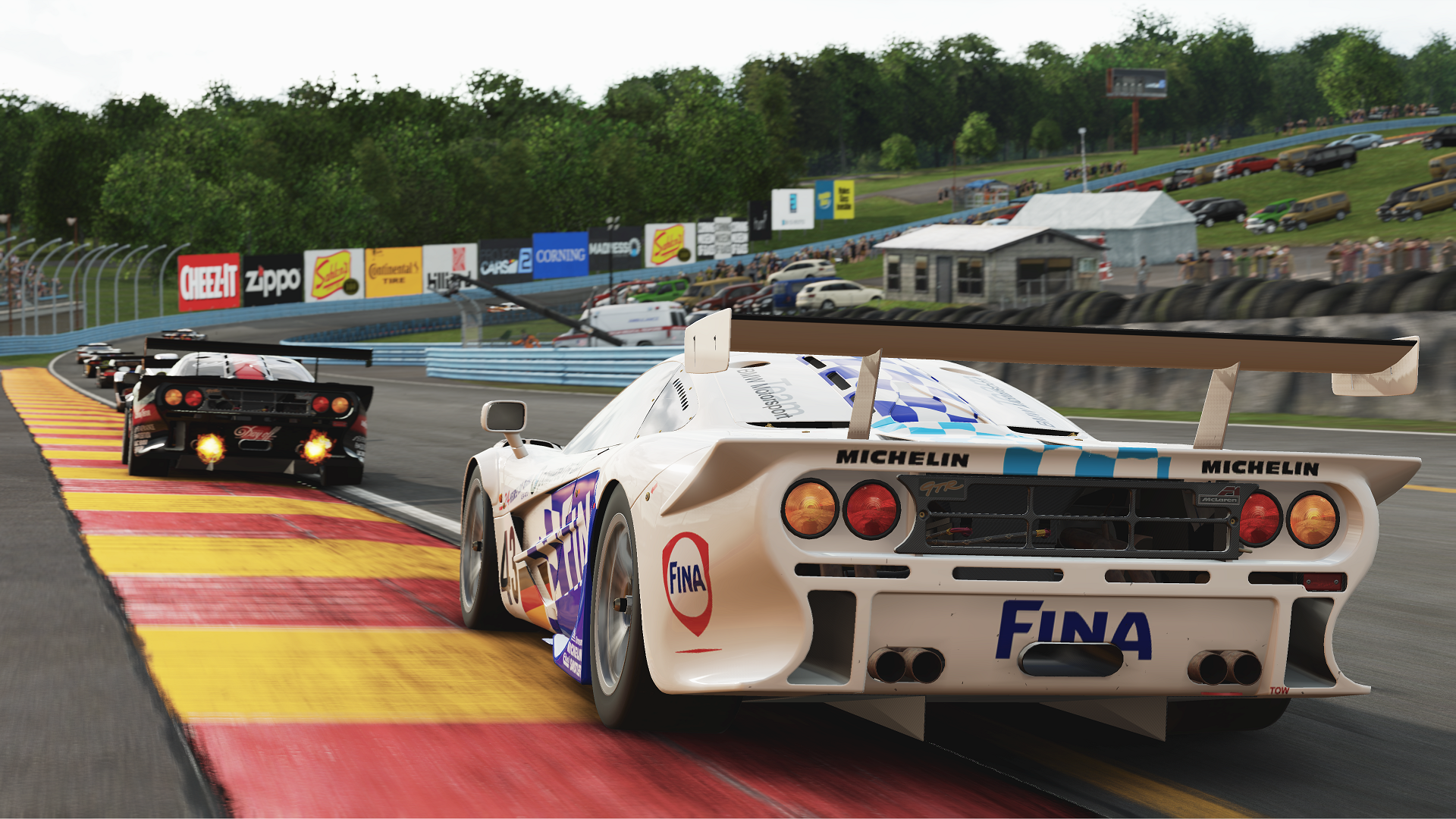 2019 is off to a wild start for Slightly Mad Studios and its CEO, Ian Bell, after he revealed the studio is not only working on Project CARS 3 — it is building its own gaming console dubbed the “MadBox“. Yesterday, we got a preview of what the hardware looks like, and now we learn more about the software (and games) that will run on it.

Responding to questions on Twitter, Bell reveals that Slightly Mad will be “deploying a cross platform engine that allows an ‘almost’ one click press to deploy to all major consoles”, including PlayStation, Xbox, and PC, for free:

In an interview with Polygon, he confirmed the MadBox will support the company’s appropriately-named “Madness Engine“, the custom cross-platform engine built for Project CARS.

Considering that Madness was custom built for a racing simulator, it is particularly well-suited for VR and vehicle physics. Presumably, as the engine evolves, it will provide functionality for other types of games as well, but that’s still good news for racing game fans over the long-term.

Of course, Madness is not the first cross-platform game engine. Many larger game development studios build their own engines, or use popular cross-platform tools like and Unity and Unreal Engine 4. Slightly Mad will need to convince game studios to make the jump from their own high-performance custom-builds or the other engines that are already available.

According to additional comments by Bell, this was one of the main reasons for announcing the MadBox so early (it’s set for release in 2023), and he notes that “lots of developers” have already reached out to them for more information.

We are expecting more news about the “MadBox” to come later this month, so stay tuned.