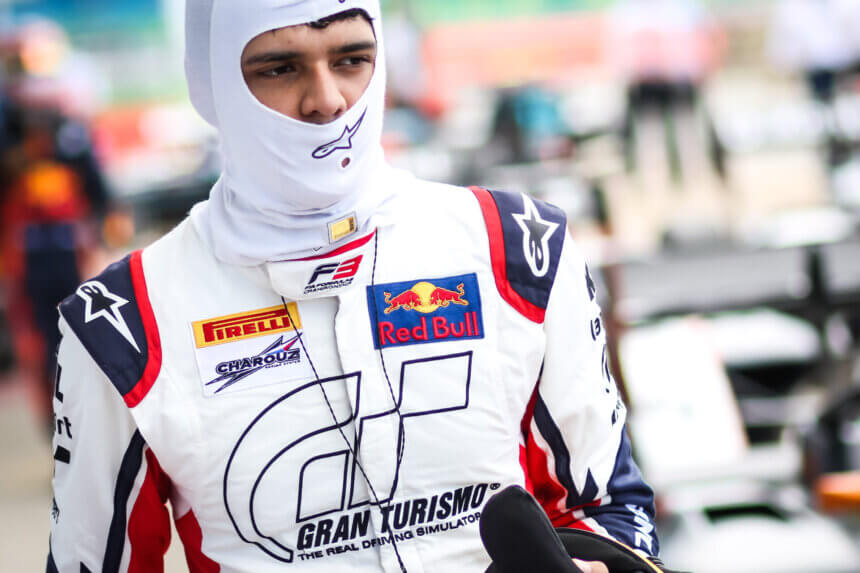 It has been a roller coaster of a year for FIA Gran Turismo champion Igor Fraga.

After winning the Toyota Racing Series in New Zealand back in February, he began looking forward to his first season in Formula 3. Since then, things have not exactly gone to plan for Igor — or anyone else in the world, for that matter!

Following a delayed start to the F3 calendar, Igor’s team has struggled, but that might be about to change. Igor scored his first point at Silverstone last weekend, and he remains optimistic Charouz Racing System can make more improvements with better luck.

To learn more, we had a chat with Igor to discuss everything that’s been going on. We covered a lot of ground, from his teammates, to what it’s like to race in the middle of a global health crisis, and what he thought about that Gran Turismo 7 trailer…

Thanks again to Igor for joining us! Here are a few noteworthy timestamps in the video above:

Igor Fraga
13 Comments Discuss this post in our forums...
Test Your Badge Knowledge With Our Car Logo Quiz

Gran Turismo Sport 933 Jan 18 by Andrew Evans
There’s a new set of GT Sport Daily Races this week, to tide us all over while we’re waiting for the next FIA season to start. The options are relatively…