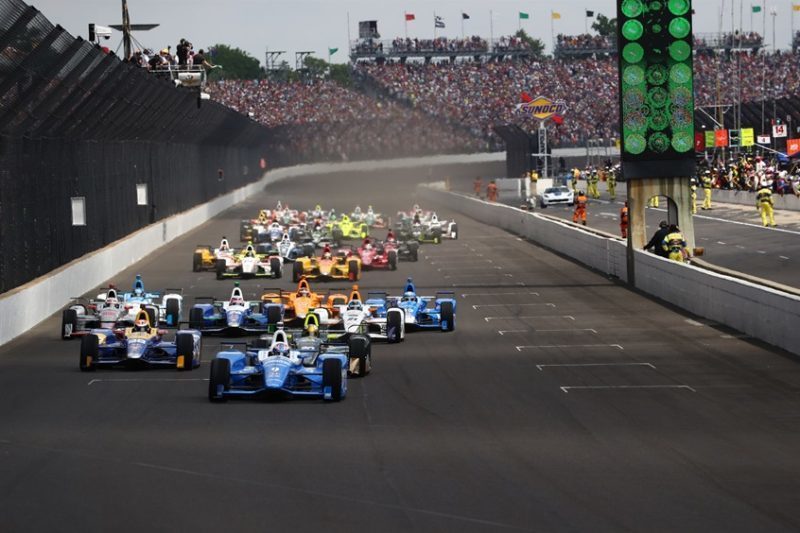 It looked like a dream debut for Fernando Alonso. Alas, it was not to be for the two-time F1 champion. Alonso was once again visited by the Honda engine curse, retiring early at the 101st running of the Indianapolis 500.

The Spaniard made waves last month when he announced he would be skipping the Monaco Grand Prix to attempt the 500. As the second portion of the motorsports “Triple Crown”, Indy presented a whole new challenge for the 35-year old. Needless to say, he didn’t miss much in Monaco.

Early signs were positive, with Alonso doing well in practice and qualifying fifth on the grid for the main event. He would stay near the pointy end of the field throughout his drive, leading on four separate occasions for a total of 27 laps. Unfortunately, his engine gave up the ghost on lap 180, relegating him to the 24th overall.

Alonso’s first experience in IndyCar was only a part of the excitement, however. The full 200-lap race was a nail-biter. After securing pole position, Scott Dixon fell victim to a massive crash on lap 53. His No. 9 Camping World Honda collided with the No. 77 of Jay Howard, launching into the air and rapidly disintegrating upon contact with the inside wall. Amazingly (and thankfully), both drivers walked away from the wreck. 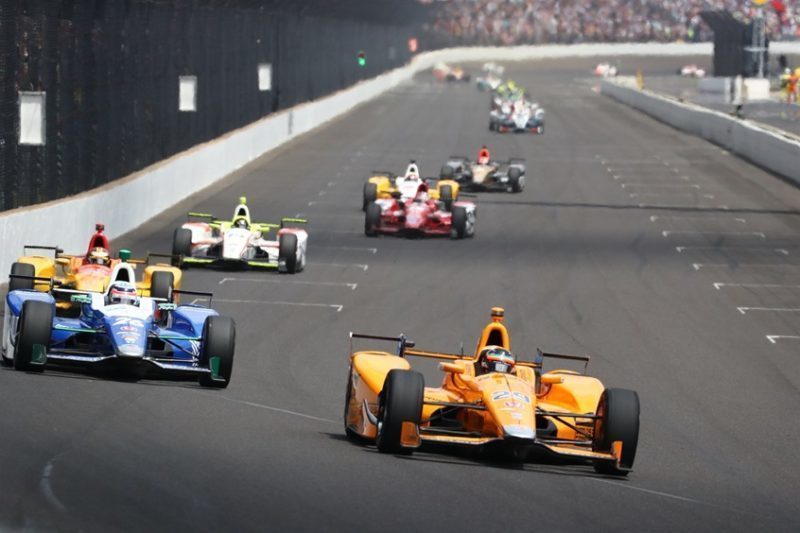 A five-car crash in the final minutes of the race bunched the remaining pack up. James Davison and Oriol Servia made contact in Turn 2, and collected James Hinchcliffe, Josef Newgarden, and Will Power in the ensuing carnage.

With the race back on, leader Max Chilton needed to hold off attacks from both Takuma Sato and Helios Castroneves. On lap 194, Castroneves would take the lead, with Sato passing Chilton on the same lap. Former F1 driver Sato wasted no time, passing Castroneves a lap later, and holding off any further attempts by the Brazilian for the remainder of the race.

Sato crossed the line a quarter-second ahead of Castroneves. Thus, he becomes the first Japanese driver to ever win the Indianapolis 500. As is customary, Sato kissed the bricks and chugged the milk for a job well done. He certainly earned it! 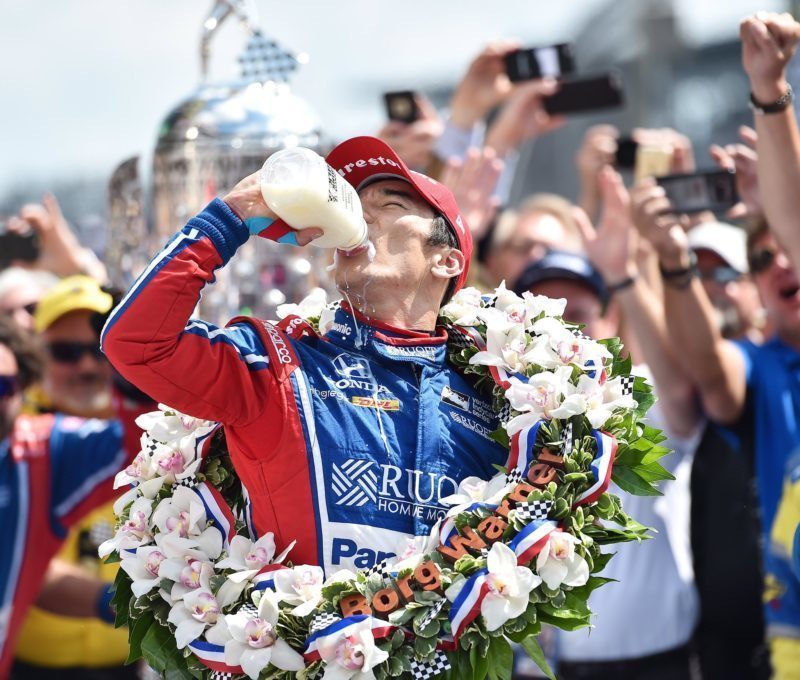 The Andretti Autosport drivers (Alonso, Sato, Ryan Hunter-Reay, and Alexander Rossi) would go on to lead for a total of 95 laps. Much like Alonso, Hunter-Reay also suffered an engine failure, ending his run on lap 136. Rossi, last year’s winner — and another F1 driver — started third on the grid, and would finish seventh.

Controversially, Alonso was awarded the Rookie of the Year title post-race. However, Dale Coyne Racing driver Ed Jones was also running his first 500 this year, and finished a hugely impressive third, less than a second off of Sato. In addition, Jones qualified 11th, and posted the fifth-fastest lap of the race.

However, if his positive comments post-race are any indication, it’s likely the IndyCar would hasn’t seen the last of Alonso. We look forward to 2018!

All images courtesy of IMS.