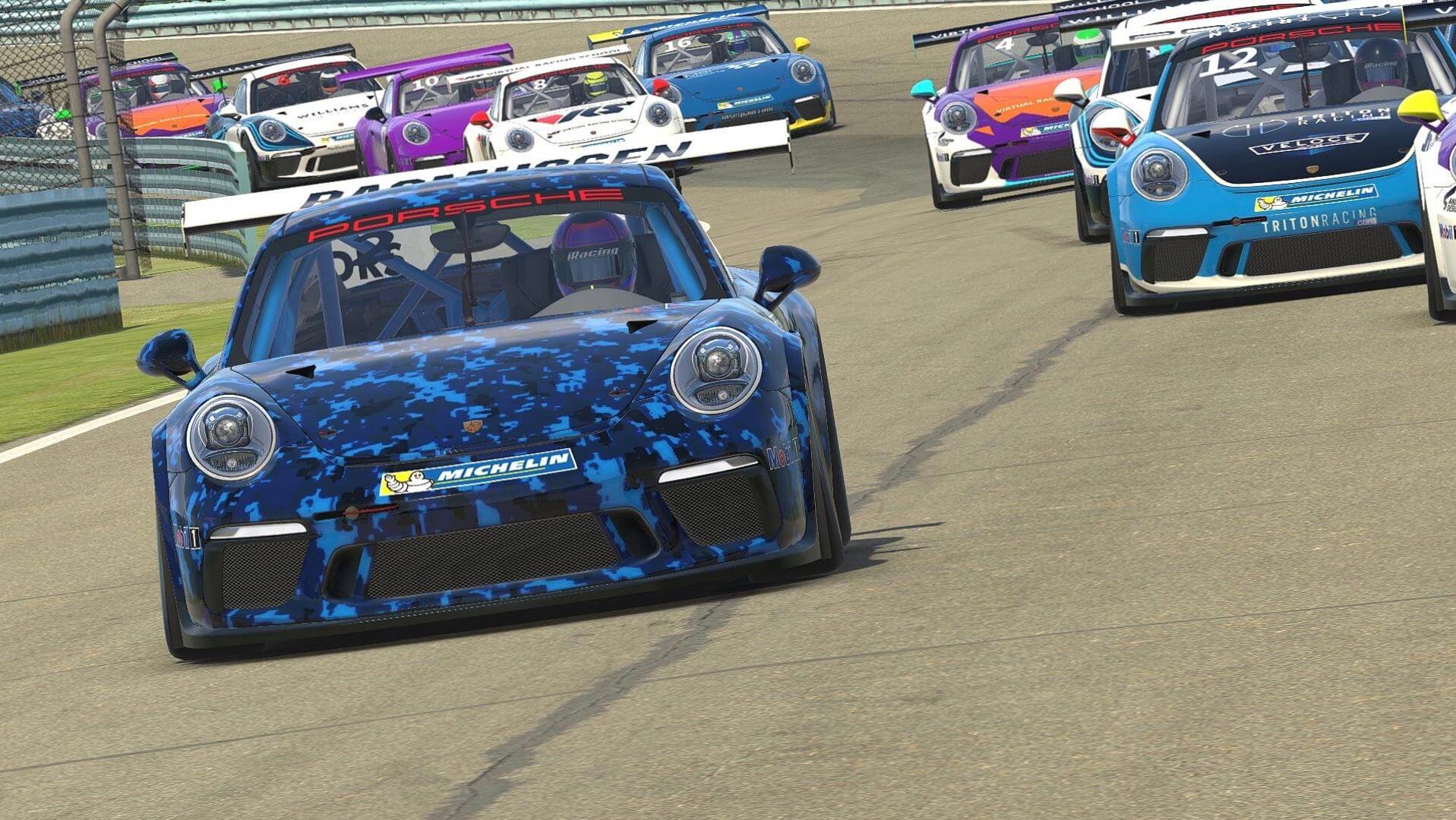 In a press release, Porsche stressed the importance of the name change: “the name ‘Supercup’ refers to the highest category of the one-make cup family and underscores the internationality and relevance of the online race series.”

If it sounds like a big deal, then consider the prize money on offer: $100,000. 40 sim racers will be vying for their own chunk of that prize pot, over a series of ten online races.

The first race, at the underrated Barber Motorsport Park, takes place April 13. The final race will take the field to the famous Monza circuit in Italy. 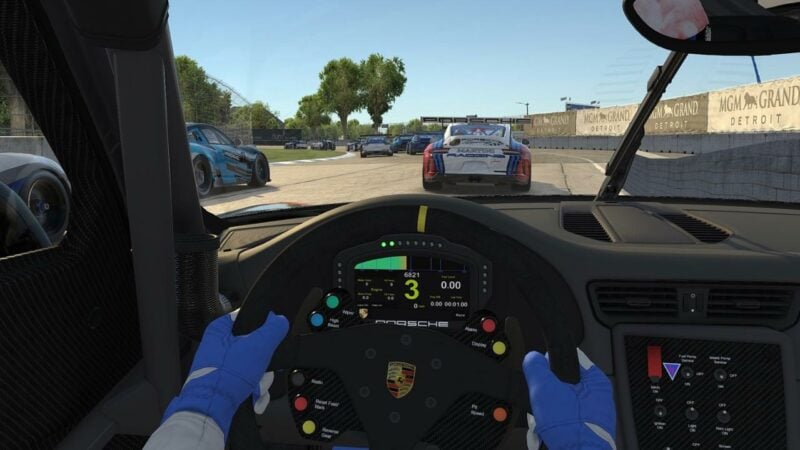 Fritz Enzinger, head of Porsche Motorsport, had this to say on the Esports Supercup:

“By adding an esports racing competition to our established series of one-make cups, we are extending our footprint in the world of motorsport and allowing sim racers to join the global Porsche Motorsport family.”

In addition to the title and their share of the prize money, the winner of the Esports Supercup will also be recognized at Porsche’s annual “Night of Champions” gala, which honors the success of Porsche teams and drivers throughout the motorsport world. It’s a first for a major automaker, and something similar to what we saw with the FIA GT Championships last year.