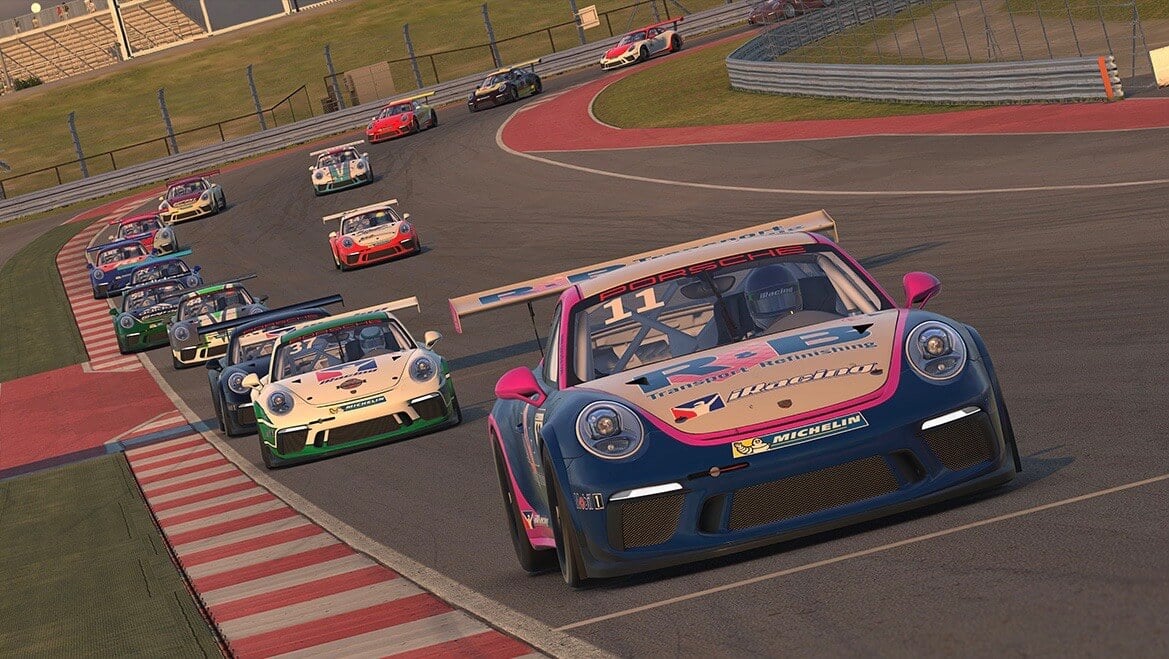 Porsche is jumping onboard the latest esports competition as an official partner. The Porsche iRacing World Championship Series will get underway next month, with a $100,000 prize purse up for grabs.

With a name like that, there’s no award for guessing which PC sim title will play host to the championship. After all, iRacing has been working with Porsche since its New Years 2017 announcement. For this latest event, drivers will exclusively use the 911 GT3 Cup across ten race weekends.

“Porsche is more and more involved with esports and racing simulations,” said Dr. Kjell Gruner, VP of marketing at Porsche. “Putting together a world championship like this one is important evidence of our increasing commitment to the sport.” 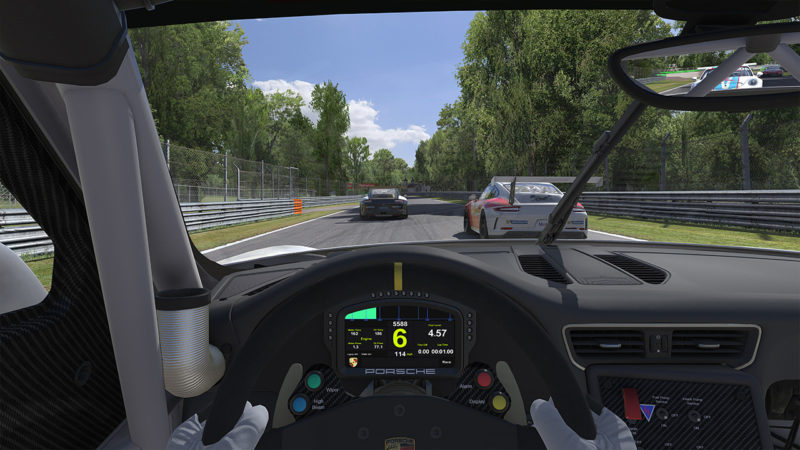 It’s hard to argue with Gruner. The PiWCS is the latest move from a car company that is making lots of them in the growing sector. In 2017 Porsche became the title sponsor of the yearly Sim Racing Expo at the Nurburgring, hosting the SimRacing Trophy at the event this year. Prior to that, the German marque was the main sponsor for Season 3 of the Forza Racing Championship, where the winners stood on the podium at Le Mans.

In addition, just this last weekend Porsche held the 32-driver strong SimRacing Summit at its factory in Leipzig. And that’s not even counting regional esports initiatives like Porsche Japan’s upcoming GT Sport-powered series.

The Porsche iRacing World Championship Series will begin in earnest January 2019. Details on how the 40 drivers will qualify will appear shortly. Those interested in watching it all unfold can do it from the iRacing Esports Network, as well as additional as-yet unspecified channels.