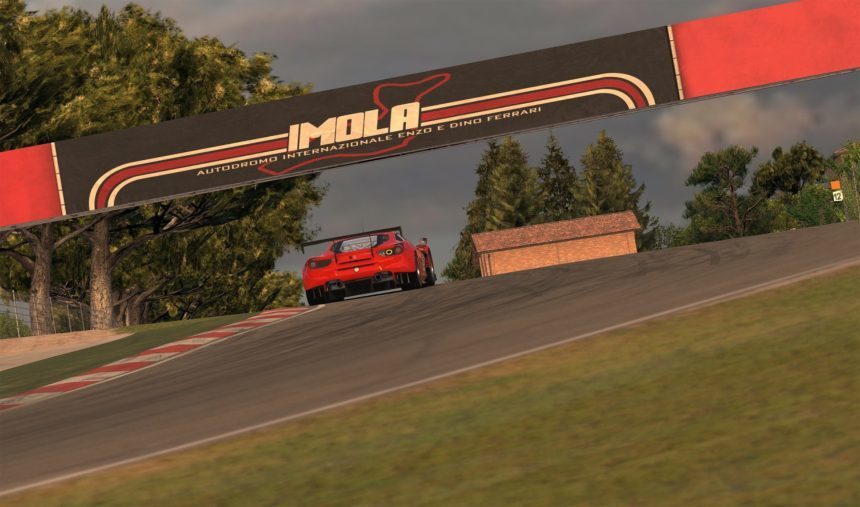 The iRacing crew has released the latest update for the long-running subscription service ahead of its fourth 2017 season.

That pales in comparison to the power available in the update’s other new car, though. What the UMP Modified may lack against Maranello’s racer, it makes up for in brute force. With over 750hp sent to the rear wheels, these beasts are tailor-made for short track dirt racing.

Speaking of dirt tracks, Lanier National Speedway gets a new configuration. Lanier is located just across the highway from Road Atlanta in Braselton, Georgia. The UMP Modified should fit right in on the new dirt 3/8-mile oval.

Finally, in terms of new additions anyway, is Snetterton. The UK stalwart arrives in iRacing with all three of its configurations. The shortest 100 variation is just under a mile long, with only six turns per lap, all part of the infield. The 200 is double the length, while the 300 layout is, surprise surprise, roughly three miles. The first turn (Riches) requires plenty of commitment, while the Coram/Murrays complex demands mastery of trail-braking.

In addition to the new cars and tracks, the developer has tweaked a variety of aspects of the game. You can check out the full change log below. 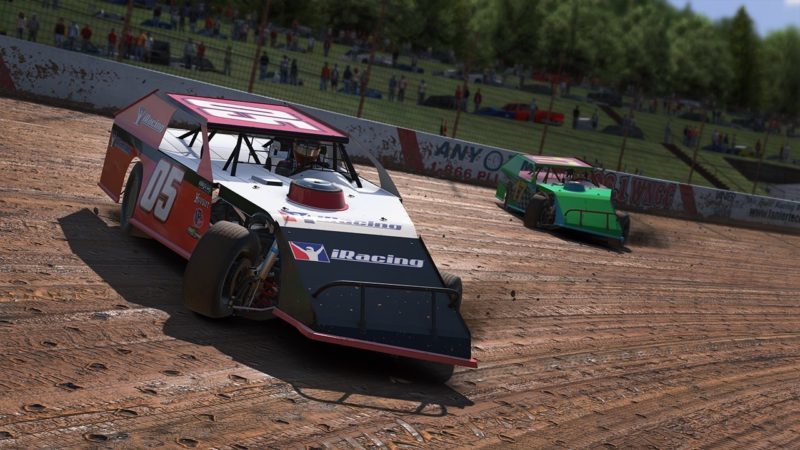 iRacing Game Updates
3 Comments Discuss this post in our forums...
Test Your Badge Knowledge With Our Car Logo Quiz