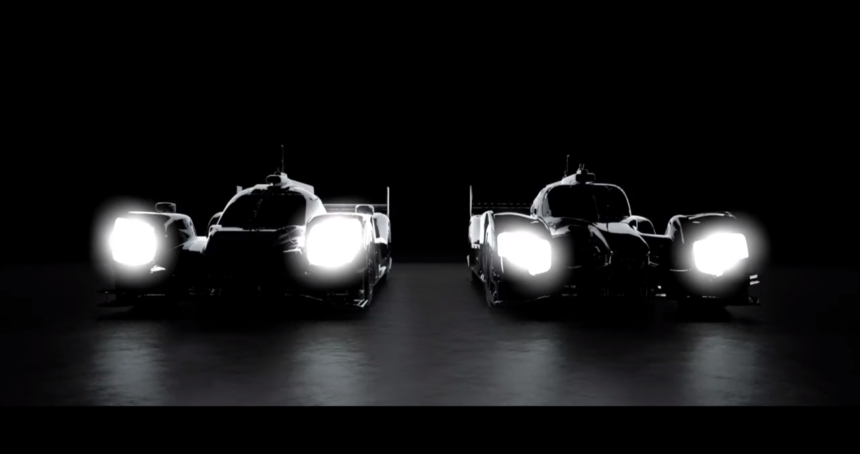 iRacing Shows off New LMP1s, Coming to Next Build This Month

iRacing subscribers will have a new breed of car to master later this month. The team behind the venerable sim racing platform has confirmed that two modern-day LMP1s will arrive in the next game build.

That’s right; after first teasing them last autumn, the Porsche 919 and Audi R18 are coming to iRacing. The duo last competed against one another in 2016; Audi would end its long and successful LMP program that year, while Porsche called it quits twelve months later.

You can catch the R18 in action below:

As two fiendishly complicated prototype racers, it should be very interesting to see how the hybrid systems are incorporated into iRacing. There’s not much we can glean from the short video above, but that signature spaceship soundtrack has made the jump.

Both of these cars will represent a unique challenge amongst the ever-expanding iRacing lineup. Modern prototypes have so far been limited to a pair of Daytona Prototypes and a decade-old Honda. Now all that’s missing is the Toyota…

We’ll have more on the LMP1s as soon as the iRacing team announces it.

Gran Turismo Sport 324 Jul 6 by Andrew Evans
GT Sport has flipped its 2020 yearbook into a new week, and that means it’s time for a new set of three Daily Races. The mix is the typical spread…