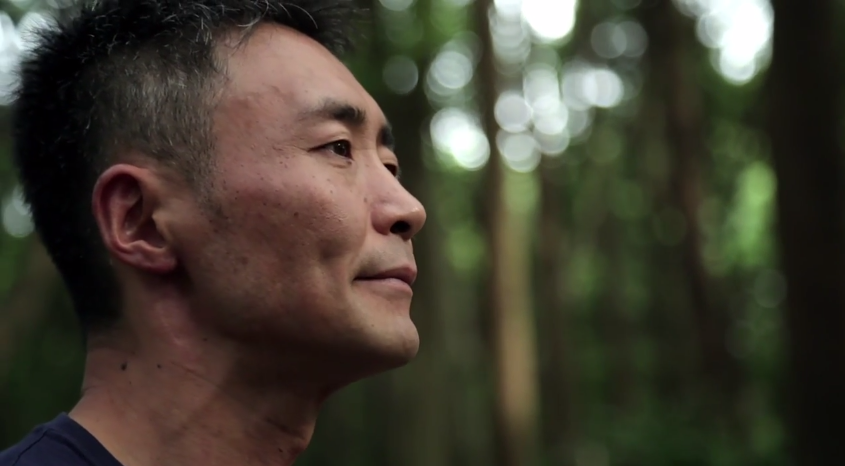 Tamir Moscovici’s documentary about Kazunori Yamauchi and the Gran Turismo series has now been released on YouTube, via PlayStation’s official channel.

First launched on Hulu last month, this new method of distribution makes the film available to a worldwide audience. As previously announced, it will be coming to even more platforms, such as Netflix, Sony Entertainment Network, and Sony Movie Channel, soon. 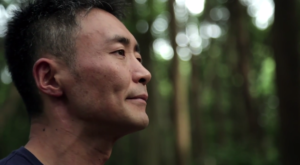 And – if you’re wondering about the music you hear in KAZ – it’s all original and currently unreleased. Don’t worry, though; production team “me&john” have confirmed they will be publishing a few of the tracks on ReelHouse when they’re complete.

For more on the documentary, be sure to watch the roundtable discussion I hosted with director Tamir Moscovici and Sony representative Ken Chan, who helped organize the film and bring it to life.

As always, head on over to our forums and share your thoughts and feedback.

Hardware 3 Nov 26 by Andrew Evans
It’s time for Black Friday and Cyber Monday: the time of year at which the best deals can be had on usually expensive sim-racing hardware. As ever, Fanatec is leading…

Forza Horizon 4 1 Nov 26 by Gary Slater
Thanksgiving is a time for celebration, and Forza Horizon 4 wants to give thanks to players with the newest Autumn season. There’s no turkey hunting, but there are plenty of…

WRC Series 11 Nov 25 by Andrew Evans
There’s another new update coming along for WRC 9 in December, bringing along new stages, features and a remarkable new vehicle. The December update will add a vehicle that hasn’t…

Gran Turismo 5 59 Nov 24 by Andrew Evans
November 24, 2010. That’s the day that Gran Turismo 5, the first full Gran Turismo release on the PlayStation 3, first launched. It’s tough to accept that a decade has…

Gran Turismo Sport 1996 Nov 24 by Andrew Evans
While the finalists from the official 2020 FIA Online Championship season are fighting for their World Finals places right now, there’s still plenty of racing for the rest of us.…

Gaming 13 Nov 23 by Andrew Evans
The annual Black Friday shopping frenzy is almost upon us once again. What once was a single day of bargains in the USA has now extended to a week, or…