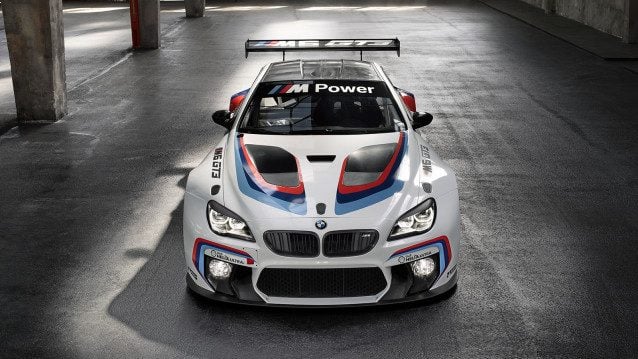 Kazunori Yamauchi will be returning to the gruelling Green Hell this year. Polyphony’s man in charge took 2015 off, after an accident during the qualifying session the year before. In a surprising turn, however, Yamauchi will be slotting in behind the wheel of a Bavarian motor for the ADAC qualifier this weekend.

The new M6 GT3 has enjoyed reasonable success across the globe so far, and the Walkenhorst Motorsport outfit will be entering two examples in the top SP9 class alongside one older Z4 GT3. Joining Yamauchi in the #101 car will be Matias Henkola, George Richardson, and Max Sandritter. Henkola is graduating from the Cup 5 class, where he helped bring the M235i to a second-in-class spot in 2015.

SP9 is set to be even more hotly-contested than previous years. Certainly 2015 winner Audi Sport Team WRT will be looking for a repeat in the R8 LMS (the same car that showed up in the GT Sport debut video). Newly-christened Top Gear host Sabine Schmitz joins the fray in the Frikadelli Racing Team 911 GT3 R. GT Academy 2013 winner Florian Strauss finds himself with the Zakspeed squad in a GT-R, while the GT Academy Team RJN car will be shared amongst Lucas Ordonez, Michael Krumm, Kazuki Hoshino, and Alex Buncombe.

Saturday and Sunday will each feature a qualifying session, while the six hour race begins at noon local time.