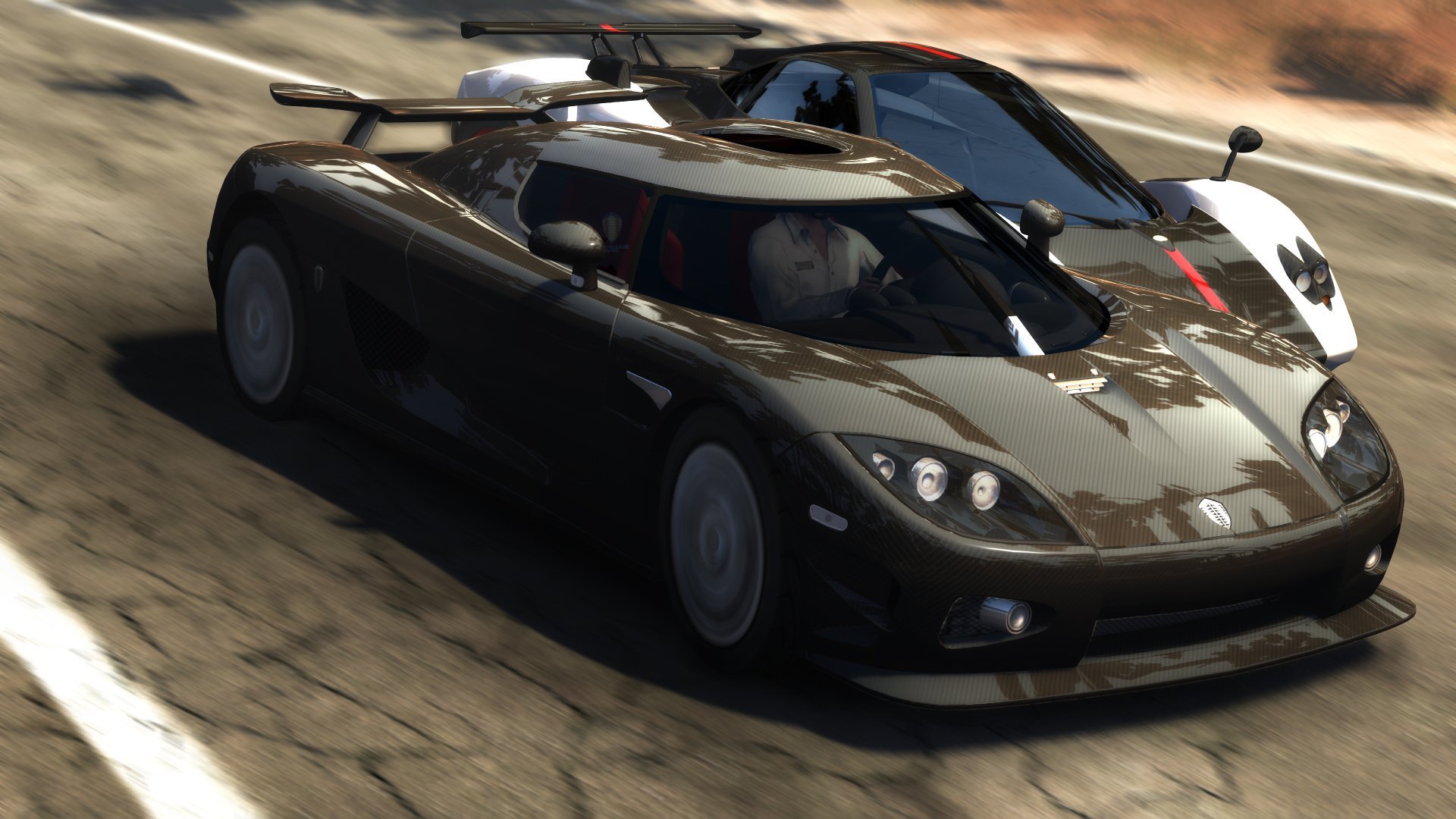 It looks like news on the next entry in the Test Drive Unlimited franchise is beginning to perk up again. In December 2016 we reported Bigben Interactive had secured the rights to the series.

With the promise of a new game in the works, a jolt of excitement coursed through the community. Unfortunate then that any talks of a potential new title died down soon thereafter. Now, the puzzle pieces finally appear to be falling in place in this regard.

Earlier this month Bigben Interactive acquired Paris-based studio Kylotonn, according to Games Industry. Best known for racing games such as TT Isle of Man and WRC, it feels like a perfect fit. Morever, all signs pointed toward the French studio being at the helm of the next game.

Adding to this, Kylotonn developed another title formerly owned by Atari, SA: V-Rally. The fourth title in the series released last month after a 16-year hiatus. If that weren’t enough, President of Kylotonn Roman Vincent outright lists TDU as one of the titles the company is working with.

“We are proud to become fully part of the Bigben group for which we have developed games for more than 10 years. The longstanding cooperation with Bigben, a token for stable and smooth relations between the teams, our specialization on 2 wheel and 4 wheel off-road racing games as well as the use of prestigious brands (WRC, Isle of Man TT, V-Rally, Test Drive Unlimited) represent competitive advantages for the Group that our integration will strengthen.”

The last entry in the series, TDU 2, released in early 2011. Developed by Eden Games, a lukewarm reception accompanied the games release. Despite this, Test Drive Unlimited remains a prime example of an open world racing title.

Even by today’s standards, TDU differs from the likes of The Crew and Forza Horizon. The series focused on enveloping players in the lifestyle of the wealthy. In fact, Forza Horizon 4 takes a page from the series by allowing players to buy houses (and businesses). Unlike TDU however, players cannot customize their homes or lounge around.

Keep an eye peeled for more as it develops.