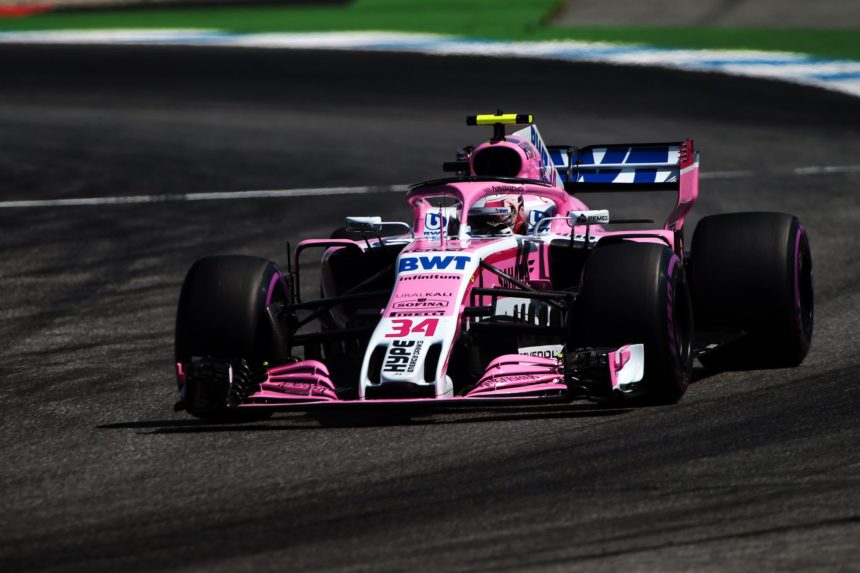 It seems the future is now brighter for Force India. The Silverstone-based team has been in administration since last month’s Hungarian GP.

The issues first came to light thanks to Sergio Perez and Mercedes-Benz (Force India’s engine/gearbox supplier). While owed money from the previous season, Perez blew the whistle to save the team and its future in Formula One — mission accomplished, as it turns out.

With all assets and business leveraged to repay debts, the team’s future in the sport looked bleak. Late Tuesday evening, a group of investors secured the team’s future. As a result, the team’s outstanding debt with its creditors will be paid in full.

Moreover, the agreement secures all 405 jobs at the team and guarantees ongoing funding. Force India will return to the track when the season resumes at the end of the month. The new arrangement takes ownership of the team from Vijay Mallya, Subrata Roy and the Mol family.

Chief Operating Officer Otmar Szafnauer chimed in on the agreement:

“This outcome secures the future of the Force India team in Formula 1 and will allow our team of racers to compete to our full potential.

“I am delighted that we have the support of a consortium of investors who believe in us as a team and who see the considerable business potential that Force India has within F1 now and in the future.”

Who’s leading the charge? Canadian businessman Lawrence Stroll. While his son Lance is currently racing for Williams, it raises the all too obvious question of what next? With the team’s future secured, this more or less confirms Lance is a shoe-in for a seat at the team.

With Williams as a whole failing to impress this year, it seems like the next logical step. Combine that with Martini pulling its sponsorship from the team for 2019, and it goes without saying that Stroll has his son’s best interests in mind.

Only time will tell what the team’s next driver lineup will look like. With Esteban Ocon rumored to be on the move, Checo may soon have a younger teammate alongside him.

F1 2018 Season
35 Comments Discuss this post in our forums...
Test Your Badge Knowledge With Our Car Logo Quiz