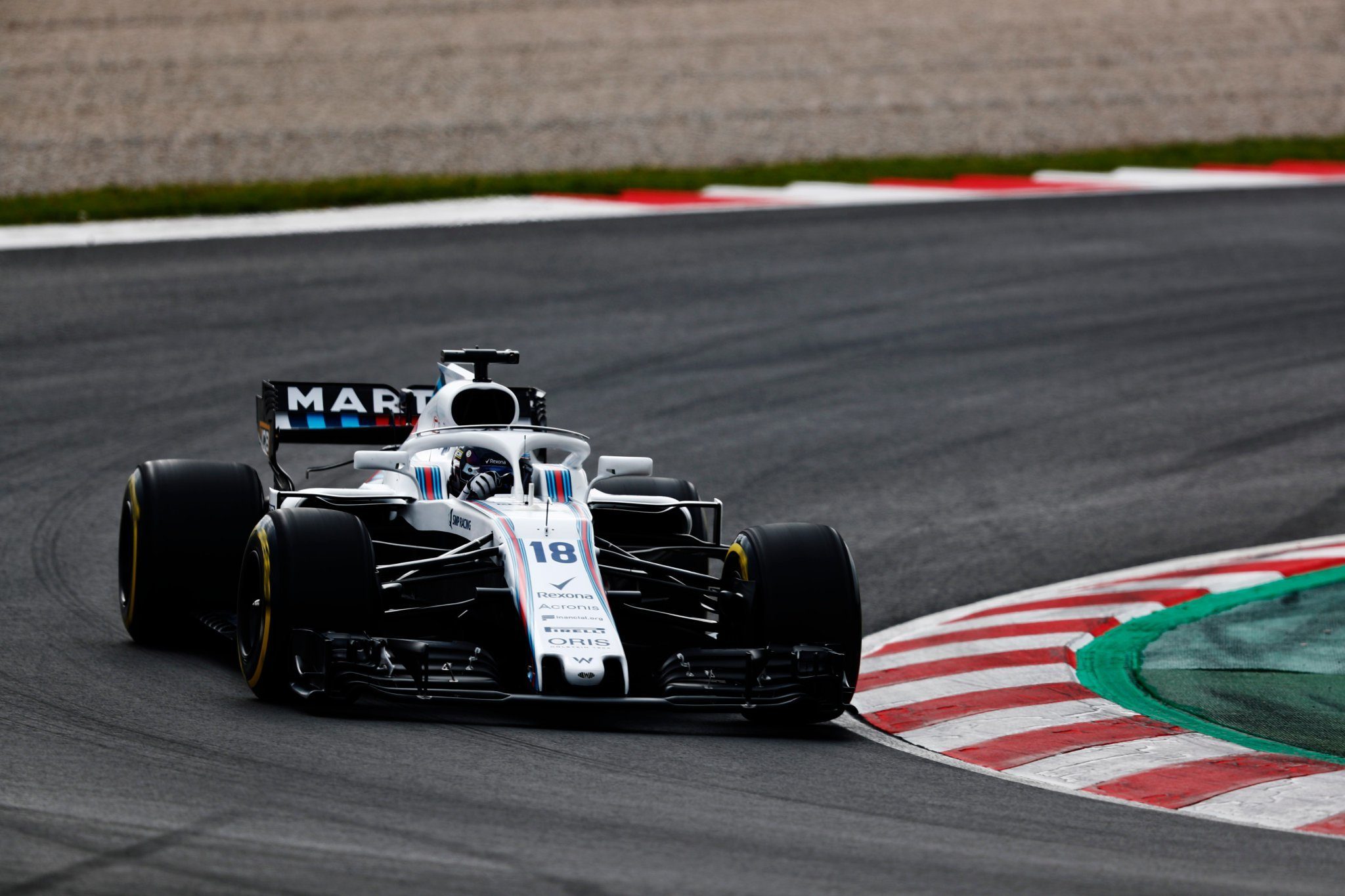 In a surprise reveal, Martini will not extend its sponsorship deal with Williams F1 next year. Talk about putting a damper on the season before it’s even began.

While its racing history outside of F1 is without question, Martini is no stranger to the open-wheel circus. Its association with F1 began in 1972, partnered alongside Italian team Tecno. Retiring after a string of unsuccessful races, Martini left in 1973.

It returned in 1975 however, now sponsoring former F1 boss Bernie Eccelstone’s Brabham team. The pairing would last four seasons before it moved to Lotus in 1979. Despite the car and talent onboard, the Martini Lotus went without a single victory. At the end of the season, Martini withdrew from the sport once again. 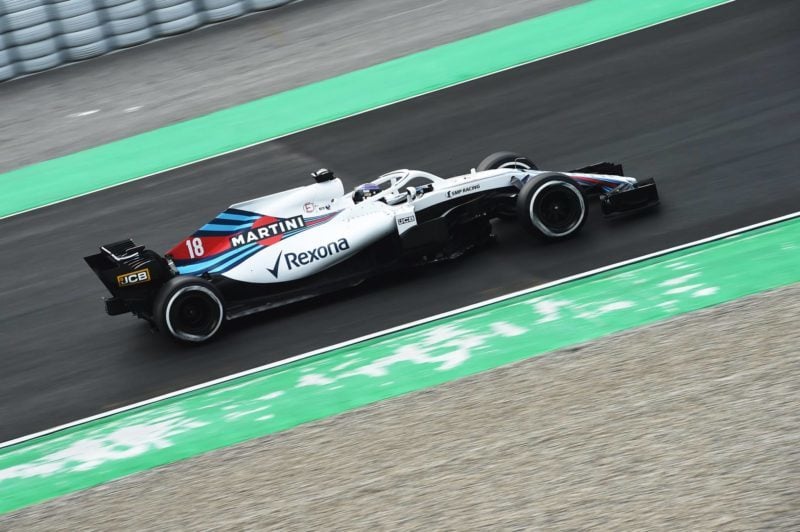 Its name would resurface again in 2006, albeit in a lesser presence alongside Ferrari. In 2014, the brand name returned in full after signing a multi-year deal with Williams.

According to Motorsport.com, the decision comes down to the Bacardi Group, of which Martini belongs. The group will cut its ties with F1 at season’s end as the sport “no longer aligns with its strategic objectives.” What that means remains unclear, though one could argue it’s due to Williams’ declining performance.

Unfortunate then, as it appears Martini discussed an extension with the team. Furthermore, the brand discussed alternative arrangements with other teams on the grid. As it stands, this is the final season Martini will feature in F1. This year’s FW41, revealed last week, will bookend the partnership.

“We have discussed extending beyond 2018.

“While we would both like to do so, the Bacardi Group have told us that they will step away entirely from Formula 1 when our contract expires at the end of this year.

“They have many brands to support and obviously their strategic priorities evolve over time.” 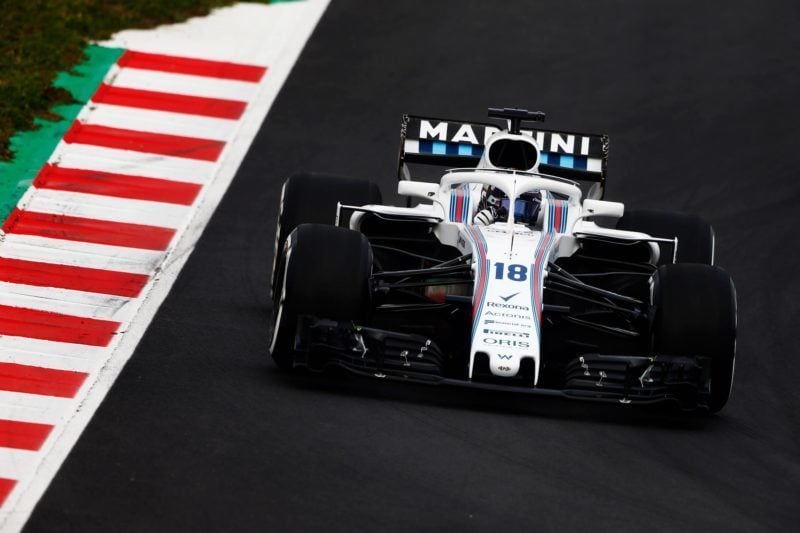 Next year’s scene is going to be entirely different, thanks to Martini’s departure. While a crushing blow to the sport in more ways than one, Williams retains a steady group of sponsors.

One such example is its recent partnership with software company Acronis. There’s also the matter of the cash injection courtesy of SMP Racing. For those wondering, the Boris Rotenberg-owned racing team supports rookie driver Sergey Sirotkin.

This complements the support coming from Lance Stroll, backed by his billionaire father. As it is now, Williams is financially stable, at least for the time being. Martini will continue to work with the team and its drivers throughout 2018, that includes celebrating the 50th anniversary of Martini Racing.