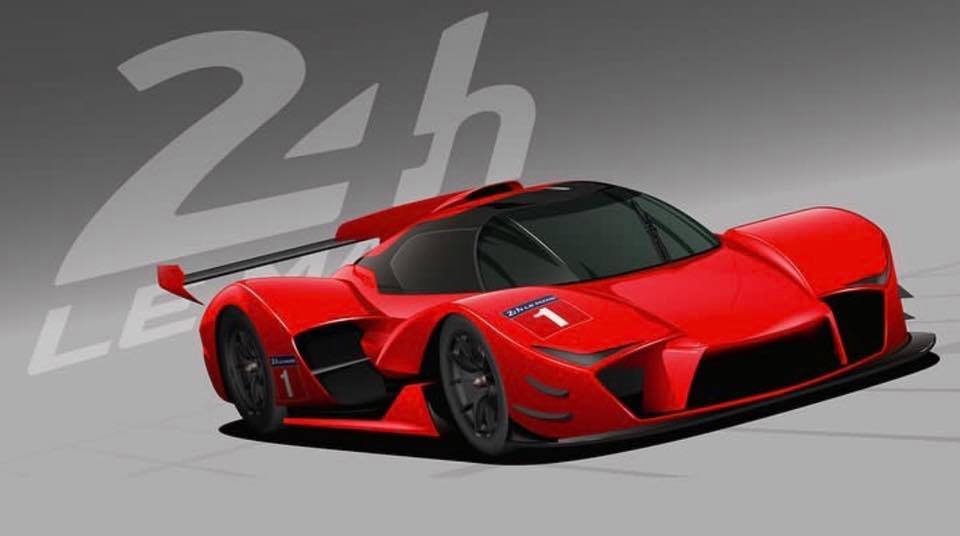 Prepare to say farewell to the prototype era. A new set of rules agreed by the FIA and ACO confirms that the new top category will use hypercars more closely resembling manufacturers’ road cars, instead of cookie-cutter prototype race cars.

The rules come into effect for the 2020 FIA World Endurance Championship, starting in September 2020.

Although the governing bodies haven’t yet formally named the category, the rule book is set in stone. WEC regulations will limit almost all aspects of the car, including engine, motor and aerodynamic performance, and team spending on development and personnel. The goal is to create cars which are less expensive to create and run, with a €20m cap for a two car team, while allowing the manufacturers to preserve a strong brand identity in design. 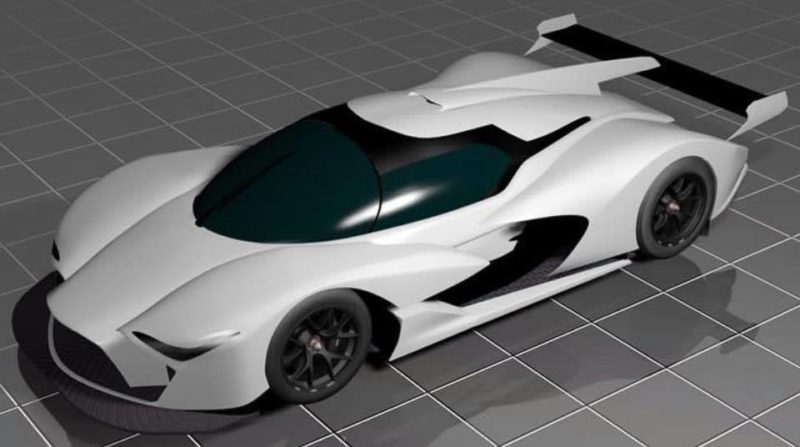 All of the FIA WEC hypercars will be hybrids. The new rules will limit this to a 268hp motor operating the front wheels only, with a minimum motor weight of 110lb and a minimum battery pack weight of 154lb.

In addition, there’s a cost cap to the hybrid system, of €3m; all competitors must field a hybrid system that they have either developed or rented from a supplier for €3m for two cars over a season, while every constructor that develops a hybrid system may make it available to private entries on the same basis.

There’s no specified limits on the fuel or configuration of the car’s conventional engine, but it’s limited to a maximum power of 697hp and a minimum weight of 397lb. The whole car must weigh a minimum of 2,293lb, so with both power units operating to maximum, potentially these hypercars could produce 943hp/ton.

The new category also features an aerodynamic efficiency regulation. This will restrict the amount of downforce a car can produce, but also limit the drag coefficient, to prevent an expensive development race. The limits also mean manufacturers can create vehicles that fit in with their existing road car design language, making for a distinctive grid. The homologation process will measure the cars in a wind tunnel to check they meet the regulations.

Once homologated, a car remains registered for the full five years through to 2025. All manufacturers may have one additional new car approved within the five year period too. 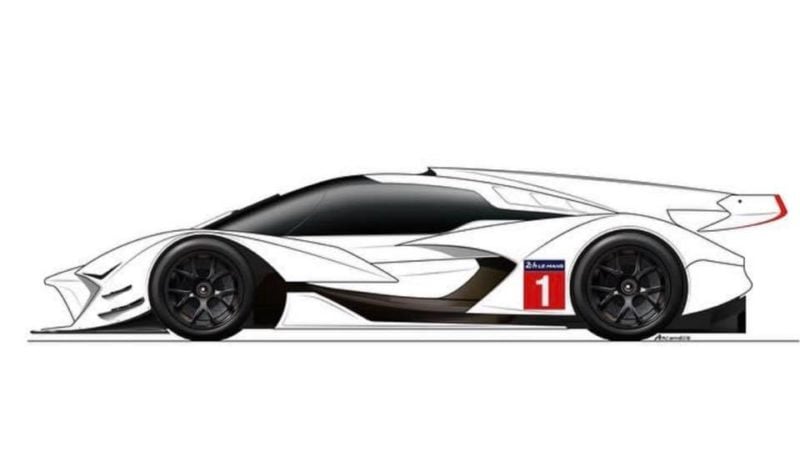 Further cost-saving measures include limiting testing and the numbers of technical staff for each car. Teams may only have 40 people for a two-car entry and, outside of Europe, they will only have access to the car during race events. There’s also only one tire supplier, with three dry slick compounds and two types of wet weather tire available.

Ultimately, with all of the design and construction regulations implemented, the cars should be capable of laps around 3:22 during qualifying for Le Mans in 2021. That’s without any “success ballast”; cars that consistently do well get an extra pound of weight for each point they are ahead of their rivals, to a 110lb maximum. This is all stripped away for a straight shootout at Le Mans.

“These regulations are designed to curb expenditure while guaranteeing a high level of performance and closely-fought competition, and to give private teams a real chance of winning.

“The current spirit of great marques battling it out on the track will still be there, but they will be working to much smaller budgets and facing opponents from the private sphere capable of stealing the limelight. The regulations should encourage manufacturers to produce cars that resemble road vehicles. Body shape will not be dictated by aerodynamics (which will be strictly regulated) but by the marque’s distinctive design features.”

Andrew Evans · Dec 6, 2018· Comments
The most famous 24-hour race in the world is back, for its 90th running, just 10 months on from its last event as it returns to its normal spot on the calendar.

Andrew Evans · Dec 6, 2018· 1 Comment
Only 11 months have passed since the last 24 Hours of Le Mans but, thanks to yet more calendar disruption, the world’s most famous 24-hour race is back — and there’s some major changes.

Andrew Evans · Dec 6, 2018· 12 Comments
Peugeot has revealed its 9X8 Hypercar, which the brand hopes will recapture the 24 Hours of Le Mans trophy and the World Endurance Championship crown when it races in 2022.

Andrew Evans · Dec 6, 2018· Comments
Following on from January’s reveal of the 2021 FIA World Endurance Championship season entry list, the FIA and ACO have announced the full 62-car entry list for the delayed 2021 24 Hours of Le Mans.

Andrew Evans · Dec 6, 2018· Comments
The organizing body of the 24 Hours of Le Mans, the Automobile Club de l’Ouest (ACO), has announced that it is postponing this year’s race by a little over two months.

Andrew Evans · Dec 6, 2018· Comments
After a 50 year absence from top class sportscar racing, Ferrari is set to return as an official entry in the Le Mans Hypercar (LMH) category in 2023.

Andrew Evans · Dec 6, 2018· Comments
The first race in the new Hypercar era of the FIA World Endurance Championship (WEC) will take place in Portugal in April, after the championship’s organizers dropped Sebring from the calendar.

Andrew Evans · Dec 6, 2018· Comments
The FIA has published the full, 33-car entry list for the 2021 season of the FIA World Endurance Championship.