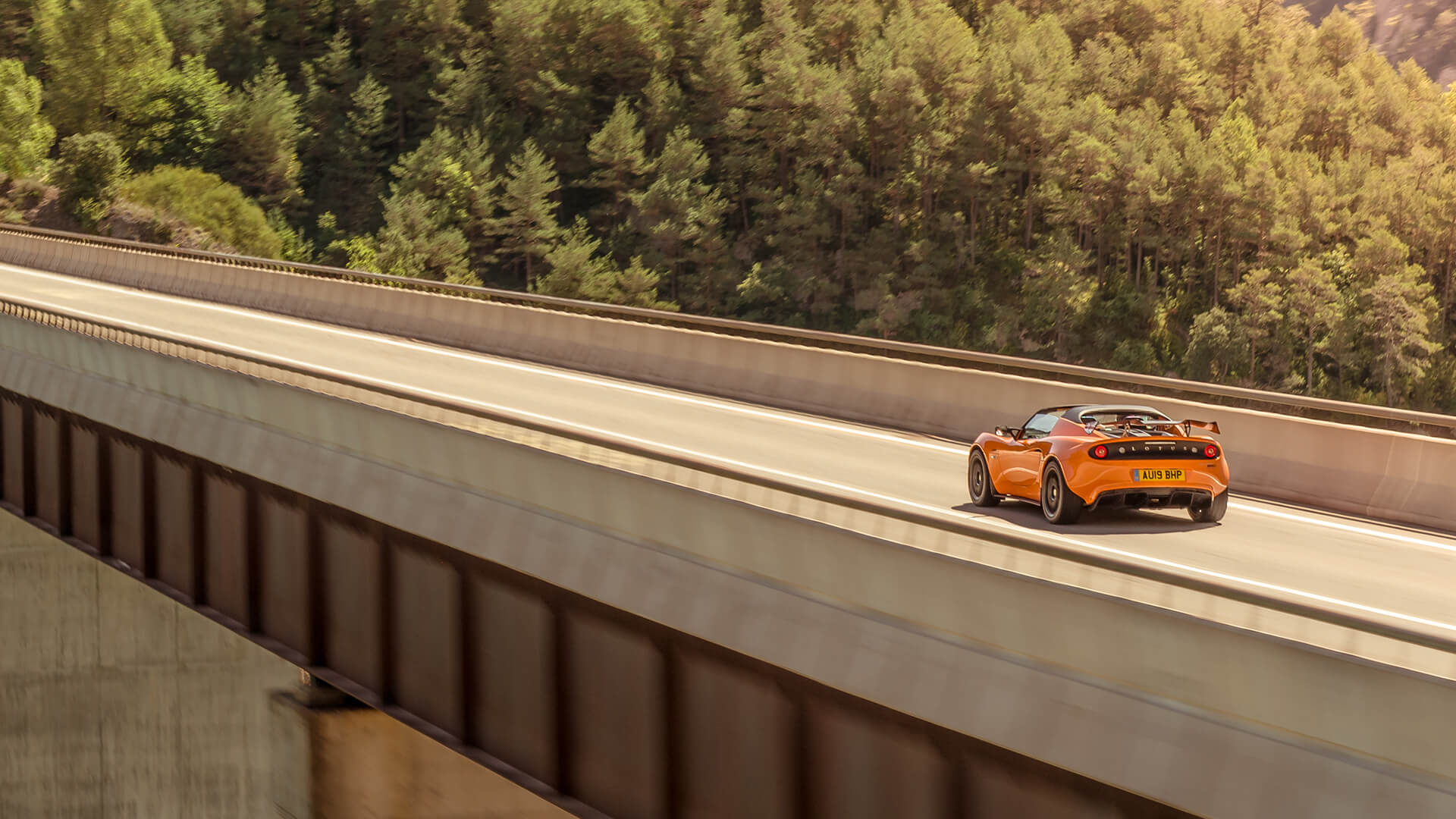 After more than 25 years in production, during which it became the brand’s best selling car ever, the Lotus Elise is set to retire later this year.

Introduced in 1996, the Elise effectively saved Lotus in what were difficult times. Reeling from fallout over the DeLorean project and the death of company founder Colin Chapman, Lotus had changed hands three times in ten years. General Motors bought the brand three years after a consortium of UK investors had bought Group Lotus, before selling to a company headed by Bugatti chairman Romano Artioli in 1993.

Developed under Artioli’s tenure, Lotus named the car after the chairman’s grand-daughter, Elisa Artioli, and the result was a revelation. Using Rover-sourced straight-four engines, the Elise only produced 118hp in its first guise, but the key was the Chapman ethos: simplify and add lightness. The extruded aluminum chassis and fiberglass body meant the car weighed 1,600lb — comfortably less than all but the smallest Kei cars. 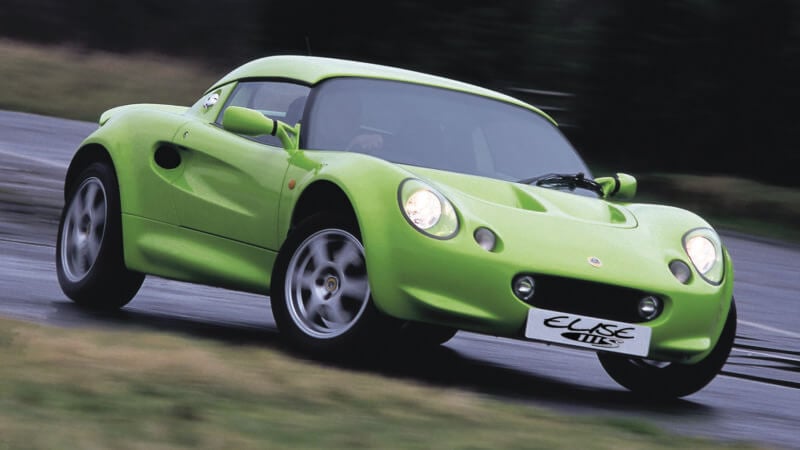 It proved wildly successful too, reaching 20,000 units produced in its first decade; Lotus had only made 50,000 cars in total before the Elise’s launch. The car routinely attracted praise for its handling capabilities too.

Lotus gave the Elise a mild overhaul in 2001 to create a second generation car, along with a facelift in 2010 for today’s third generation. In addition, the Elise was the basis for the hardtop Exige, itself a successful, high performance track-oriented machine, and the larger Europa S. The chassis technology also underpinned the Evora, a 2+2 coupe pitched against the Porsche 911.

In total, the Elise, its derivatives, and Evora sold some 55,000 vehicles, accounting for around half of Lotus’s entire lifetime vehicle production. 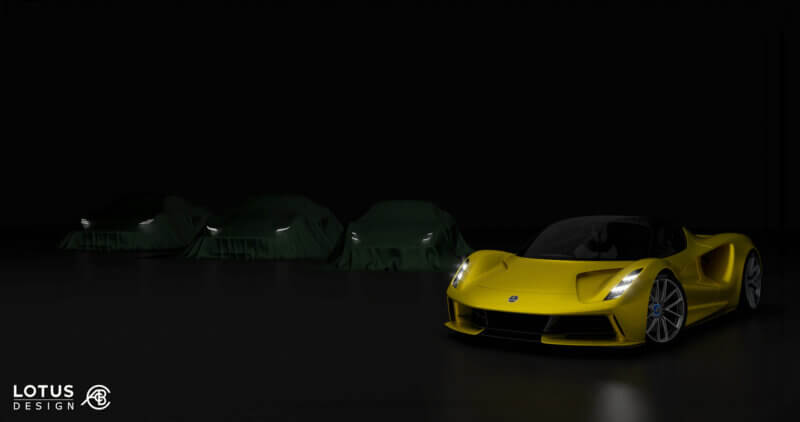 However, all three model lines will come to an end this year as part of the “Vision80” strategy at Lotus. Along with production of the new 2,000hp electric Type 130 Evija, Lotus is planning a new line of sports cars starting with a Type 131 which enters prototype production this year.

In addition to a $140m investment in the main Hethel manufacturing facility in Norfolk from new owner Zhejiang Geely Holding, Lotus will relocate other facilities into a new plant in nearby Norwich. It plans to recruit a further 250 new employees, in addition to 670 that have joined since the Geely takeover in 2017.

As you can see from the image above, Lotus has no intention to stop at the Evija and as-yet-unnamed Type 131 either. Further models, including a rumored crossover in the Lotus mold, are just around the corner.

37 Comments
Click here to see the related discussion our forums... 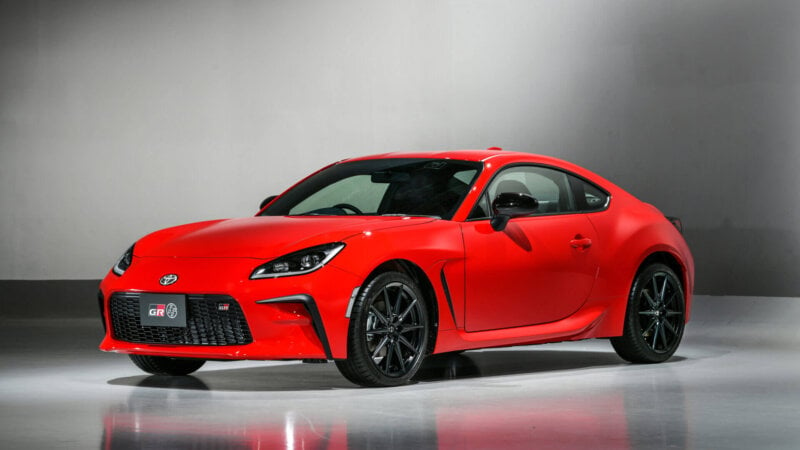