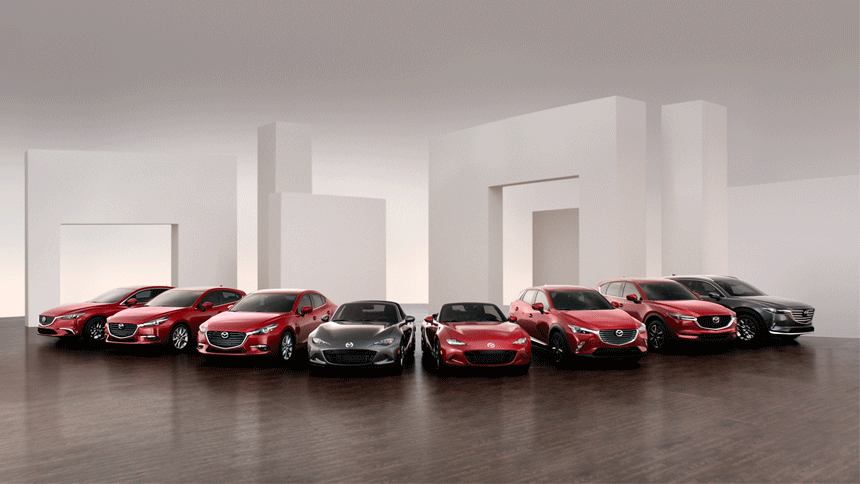 It goes without saying that most gearheads love to drive. This is why the thought of self-driving cars worry so many of us. What about the average person though? If the latest study by Mazda is anything to go by, these people want to continue to drive as well.

Working with the research company Ipsos Mori, Mazda found that a staggering 71% of drivers want to pilot their own cars — even if self-driving technology is available.

The study polled 11,008 drivers above the age of 18 across various European markets. Obviously, this number is small compared to the 731 million residents that call Europe home. However, these research companies are good at extrapolating data from a small number of participants.

Perhaps the most shocking part of the study is the amount of young people who want full autonomy with their cars. About 33% of participants age 18-24 said they do not welcome self-driving tech. As the age bracket increases however, the numbers barely change. It all still hovers around the 35% range.

This seems to conflict with other research that suggests young people have little interest in driving or even getting a license. Also, it seems to go against the idea that the younger population tends to embrace new technology quicker and always wants the latest and greatest.

Of the 1,002 people surveyed in the UK, 70% of them said they wanted driving to continue to be an option for future generations. When asked why people still wanted to continue to drive, 62% said that they found driving fun. A massive 82% also said they found that driving gave them independence.

Another surprising find from the survey was that more than half said driving was about more than just getting from A to B. Impressively, 39% also said that driving is in danger of becoming a forgotten pleasure.

As enthusiasts, we can probably relate to this on the highest level. Cruising down your favorite road in a car you love is one of the great pleasures of life for gearheads.

Due to the results of the survey, Mazda is reconsidering some of its future plans. It still sees the need for self-driving tech. However, it wants to make it more of a co-pilot than a captain. This means you’ll continue to see things like adaptive cruise control and lane departure warnings. But you won’t see full autonomy — at least not anytime soon.

In the coming years, self-driving tech will become commonplace in many new cars. However, it seems people like Bob Lutz, who said autonomous cars will take over within two decades, might’ve been a little pre-emptive.

Companies will only continue to put these features on cars if people want them.

The future of cars is definitely uncertain. Survey results like this at least bring hope that the act of driving isn’t going anywhere.