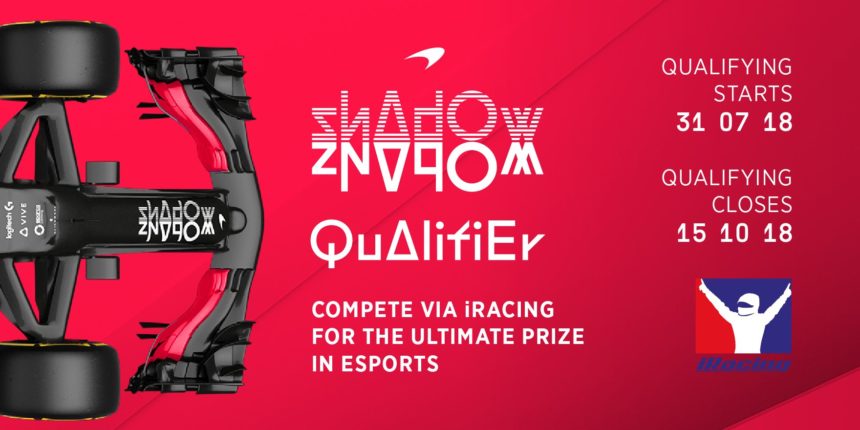 The competition for a seat on McLaren’s new esport team is on. McLaren first announced its Shadow initiative earlier this summer, and now aspiring sim racers have two iRacing events to compete in.

As you’d expect, MP4-30 drivers will be taming a variety of F1 circuits. There will be five in total: Montreal, Nürburgring, Monza, Spa-Francorchamps, and Interlagos. Closed cockpit pilots will take in Brands Hatch, Zolder, COTA, Imola, and Suzuka.

The driver with the highest combined points total — across both disciplines — will earn a spot at the McLaren Shadow finals, held at the company’s Woking Technology Centre in January 2019.

If you want to watch the events, the Sunday qualifiers will be live streamed on the iRacing website, from 2000 BST.

McLaren Shadow
Can You Beat the Impossible Gran Turismo Quiz?