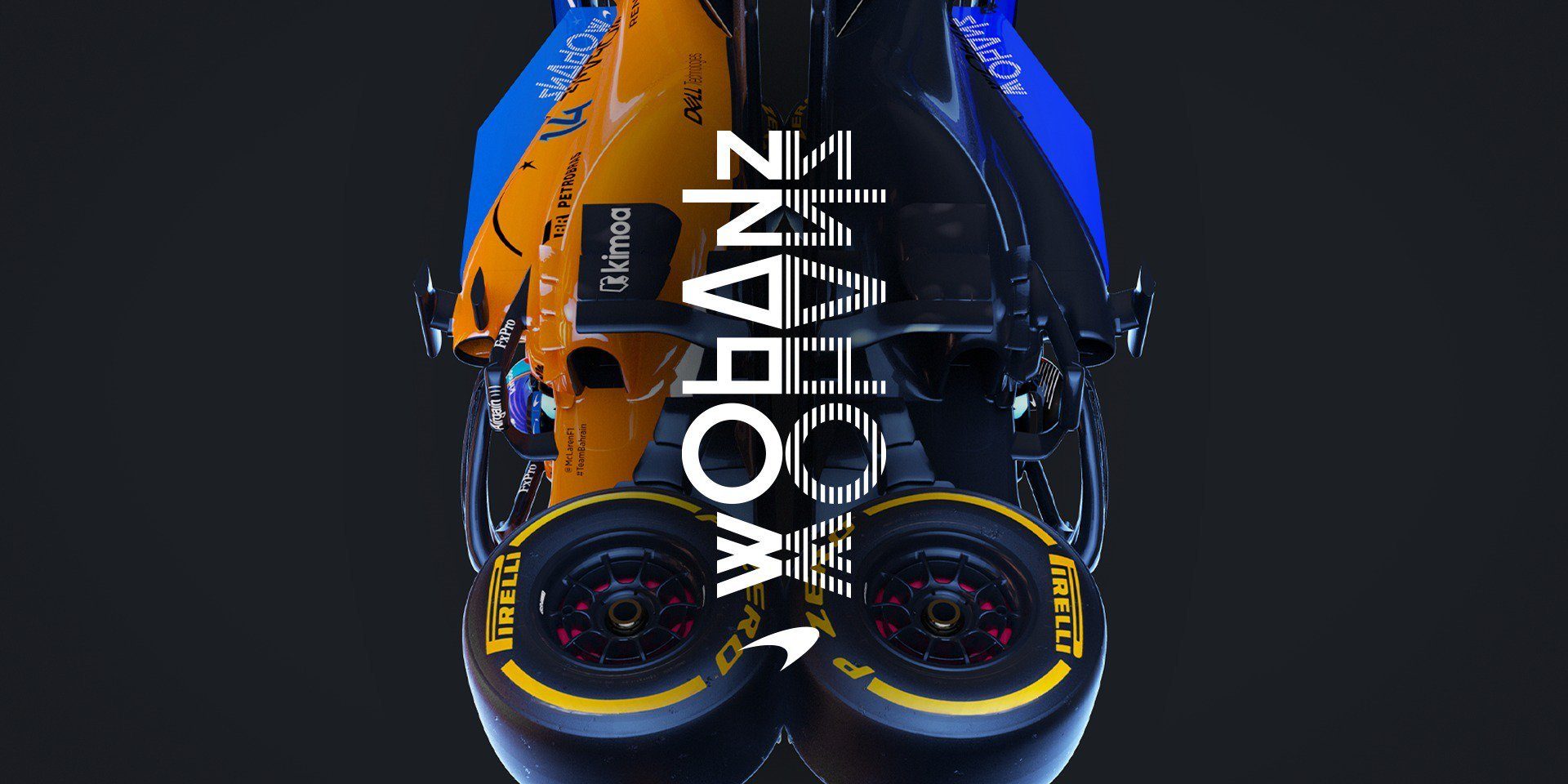 Remember World’s Fastest Gamer? It was McLaren’s 2017 esport initiative, which promised a coveted role as the brand’s simulator test driver. Thousands vied for the spot, and in the end, Netherland’s Rudy van Buren came out on top.

Well, McLaren’s back at it this year. Not only that, but the 2018 event is even bigger, prompting a name change. Do you have what it takes to follow in van Buren’s footsteps in McLaren’s Shadow Project?

Sounds Mysterious — What Is It?

McLaren Shadow is quite the literal title. The series will mirror McLaren’s real-world activities across a variety of racing game platforms. The team has brought the project entirely in-house (last year’s program featured a partnership with Ideas+Cars), to more closely integrate it with McLaren’s own esports team.

The winner of the whole shebang will join McLaren’s new F1 esports team — not to be confused with Fernando Alonso’s own squad. McLaren will immerse this individual in the company’s esport development program as well. Of course, there’s other perks too: a whole bunch of gaming kit, incredibly rare special access to McLaren, and attendance to F1 races.

Cool, Where Do I Get Started?

Like last year, Shadow Project will take a multi-platform approach. Whether you get your racing game fix on mobile (Real Racing 3), console (Forza Motorsport 7), or PC (iRacing, rFactor 2), there will be multiple ways to advance. In addition to these online challenges, there will be in-person events in China, Latin America and the Middle East.

More details on the specifics of these qualifiers will arrive in the next few weeks. Winners from the qualifiers will find themselves at the McLaren Technology Centre in Woking in November of this year. There, they’ll compete for the chance to return in January of 2019 for that grand prize.

“Season one proved that esports are a new talent frontier for motorsport and after pioneering the programme in 2017, McLaren plans to develop the concept to generate greater global reach and engagement in season two. A strong, diverse esports programme has a direct benefit to McLaren’s innovative ambitions, bringing in new audiences, partners and talent to motorsport. By ramping up over multiple platforms across the online world, it will establish McLaren as an important brand in the motorsport esports community.”