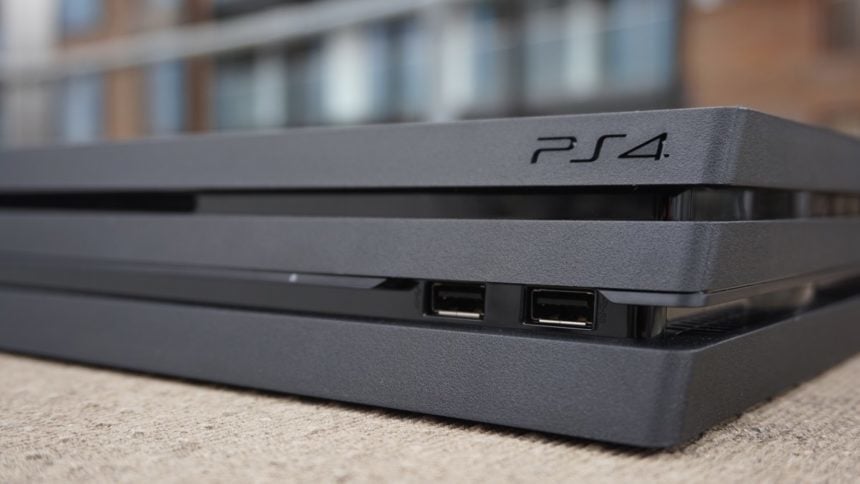 If you live in Japan and like to tinker around with your game saves or consoles, listen up. Thanks to a new law, you could find yourself in some hot water along with being out some serious coin.

This comes as part of a change to Japan’s Unfair Competition Prevention Law. The law itself was first enacted in 1994, but since then has gone through various revisions. The latest revision, which happened in December, now addresses modding console and game save files.

If caught, under the law violators could see ¥5 million ($46,000) in fines or up to five years in prison. Depending on the severity, some perpetrator could even see both.

The law’s main target are large scale operations that sell modded consoles or game saves. However, personal users could face punishment too, but it’s not as likely.

The console modifications do make some sense. Sometimes these mods allow for players to access pirated games or illegal ROMs. The newly released PlayStation Classic mini console is currently experiencing this after its mediocre reception due to a poor game list. 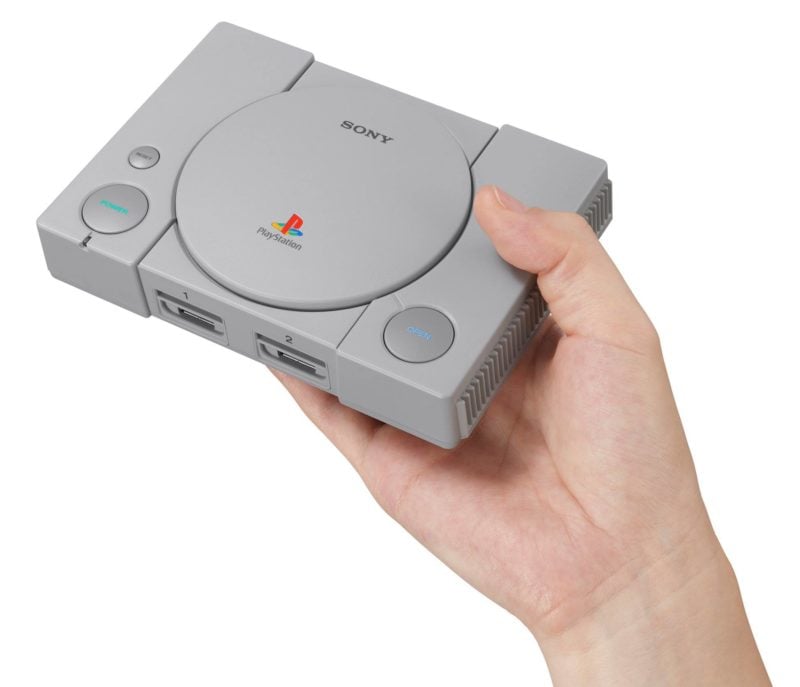 The game save editing, however, is a bit more puzzling. Typically these edits act as a cheat system to allow players to get infinite money, enable god mode, or access debug menus. Due to this, it’s hard to see why any of it would end up illegal.

It also could spell trouble for those looking to modify their sim racing games. The law is a bit vague and it’s unclear if adding user-created cars and tracks to games are illegal.

As a result of the law, another industry will also take a hit: key resellers.

Often times when gamers are on the hunt for a good deal, they end up at a key reseller’s website. Sites like Green Man Gaming or CDKeys buy keys in one market and then resell them in another. The discounts then come from currency exchange rates or sales that only take place in one region.

Now buying or selling keys on these sites is only legal if it’s an official reseller.

The changes in the law do bring up an age-old question for gamers: who actually owns the products they’re buying? If you buy a console, do you really own it to do whatever you want to it, or is it merely buying a license from the company?

It’s sure to create some debate going forward, but chance are laws like this will end up being the norm.

Motorsports 4 Jan 18 by Andrew Evans
2018 GT Sport Nations Cup champion Igor Fraga has started his 2020 racing campaign with an impressive podium finish in the Toyota Racing Series (TRS). The TRS is a Formula…