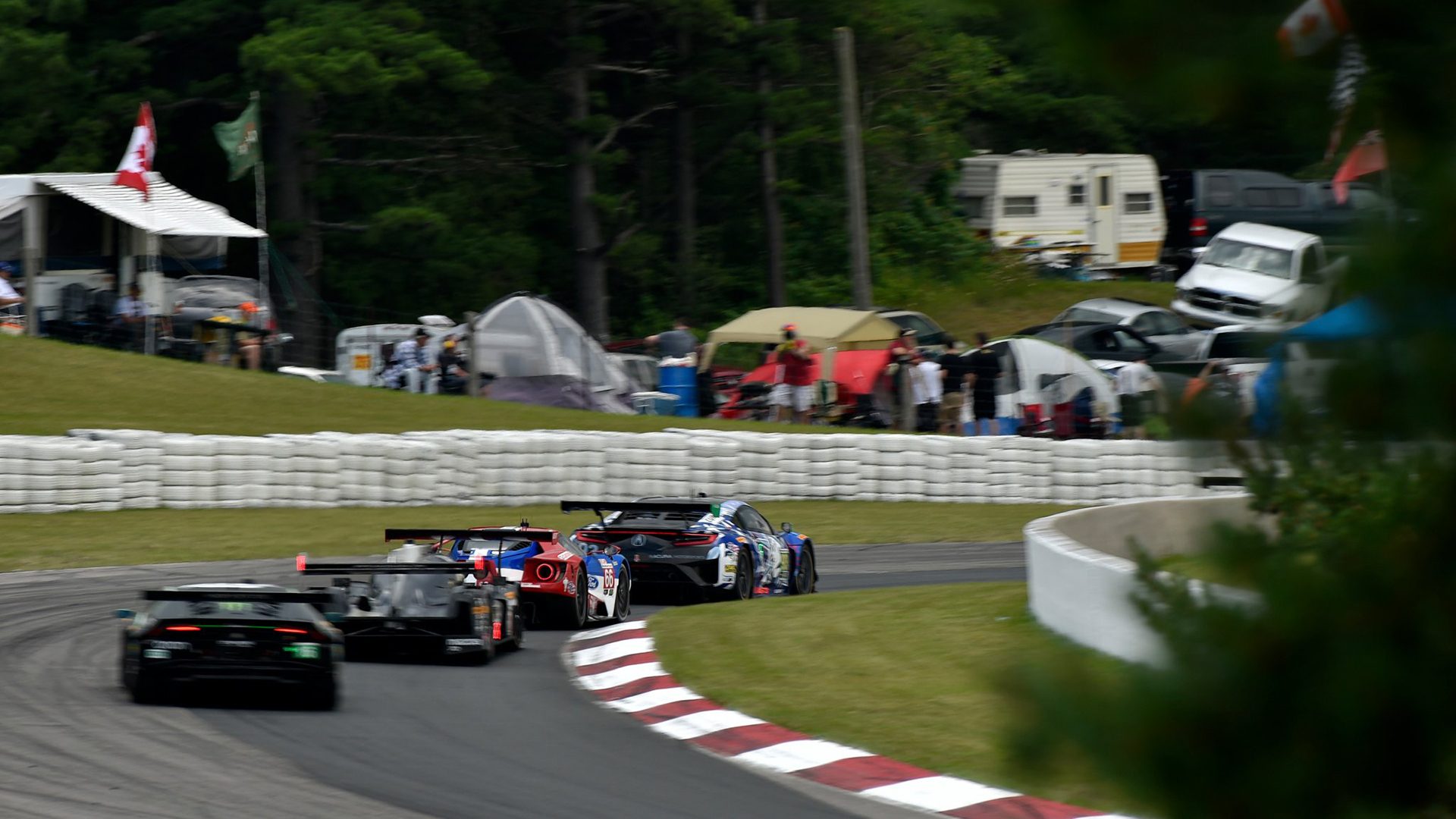 Introducing our new Weekly Motorsport Round-Up. A regular fixture, the WMR looks to break down the last week’s on-track escapades — helpful for those who don’t have the means to catch them live. Let’s jump into it!

The week kicked off with a more relaxed tone, with the Austrian Grand Prix last weekend. It wasn’t quite the same kettle of fish as the Azerbaijan fixture a fortnight ago, which left a result we’re sure no one was expecting. However, Hamilton’s pre-race gearbox replacement added an interesting twist for the title race.

Staying within Europe, the MotoGP German Grand Prix shone a spotlight on the stunning performance of local rider Jonas Folger. The rookie shocked many with his early surge to the lead — Including double World Champion Marc Marquez, who had won there since 2010.

Despite the Spaniard’s best efforts, Folger’s No. 94 Yamaha stubbornly remained in the lead throughout the course of the race. That is until disaster struck, and the young German ran wide into Turn 1. Marquez’ Honda slipped into the lead, and with a clear road ahead of him, looked to cushion the gap.

Folger’s mistake proved costly, with it causing damage to his tyres. This prevented him from hitting the lap times required to overthrow the veteran. Regardless, the end result was still a healthy shake-up. Only ten points separate the top four riders heading into the summer break, leaving the championship all but decided.

Finishing up, we change continents to follow the latest IMSA WeatherTech SportsCar round, set just outside Toronto. The Canadian fixture provided a crazy display for fans with a mid-race downpour.

The sudden weather change required teams to quickly make a decision on new tire strategies for the race. Of the seven cars that remained on the lead lap, only the No. 10 Cadillac remained on slicks. The tactic proved successful with Jordan Taylor quickly slotting into the lead.

Jordan and brother Ricky looked set to win their sixth race out of seven, right up until an incident involving their car and Tommy Milner’s C7.R with twenty-one minutes to go. The Cadillac remained on track throughout the caution, but Dane Cameron in the No. 31 sister Caddy quickly slid by upon the restart.

With time running out, Stephen Simpson in the No. 85 Oreca set off on a charge for the leading Cadillac of Cameron. Cameron worked hard to keep Simpson at bay, until David Ostella flipped his No. 52 Liger with a handful of minutes to go.

Ostella was promptly released after a medical evaluation. However, the late-race incident finished the race under caution, securing Cameron’s victory. Simpson’s late charge granted the JDC-Miller team its second podium in as many races, and third in the season standings.

In Prototype Challenge, Patricio O’Ward and James French continued their domination, with the No. 38 Performance Tech Motorsports Oreca FLM09 taking its sixth win. The team is well on its way to a perfect season.

Bill Auberlen and Alexander Sims saw themselves on the GTLM podium for the second time this month. The BMW drivers took the big No. 25 M6 to the top of the class, ahead of the No. 24 sister car of John Edwards and Martin Tomczyk. The ever-present Ford GT rounded out the podium, in the shape of the No. 67 car driven by Ryan Briscoe and Richard Westbrook.

Head here for the IMSA WTSCC Round 7 discussion thread.

Andrew Evans · Jul 12, 2017· Comments
As Red Bull was unveiling its Formula One contender for the 2023 championship season, the RB19, the team also revealed a highly unusual competition that will see the car run in three different fan-designed liveries this season.

Andrew Evans · Jul 12, 2017· Comments
For the fourth event in a row, a team of sim racers has beaten professional racing drivers at the showpiece Race of Champions (ROC) — this time going one step further and winning an entire knockout match against the pros.

Andrew Evans · Jul 12, 2017· Comments
Formula One has confirmed that 2023 World Championship will run over a record 23 events, with racing to resume on the weekend of March 5.

Andrew Evans · Jul 12, 2017· Comments
The most famous 24-hour race in the world is back, for its 90th running, just 10 months on from its last event as it returns to its normal spot on the calendar.