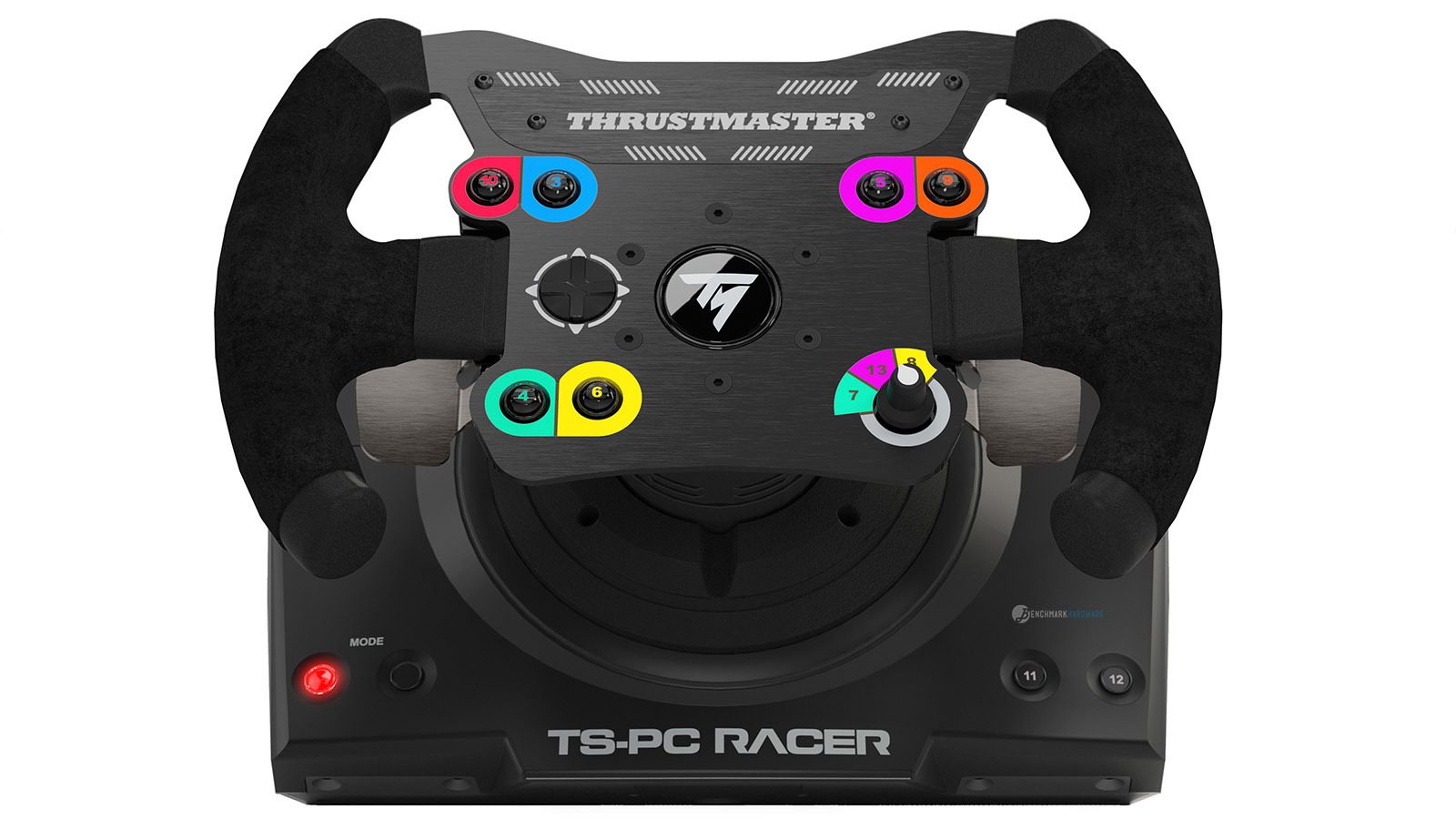 We’re right in the middle of the busiest time the sim racing genre has seen in years. It looks like Thrustmaster is set to continue expanding its racing offerings too, judging by a price listing document from the company.

Up first is the TRS Official Loadcell Brake Mod, with a MAP of $99. This is unique amongst the list: it first showed up a few years ago, but seemingly never went on sale. You can even find it on Amazon UK. With it showing up on the list, perhaps Thrustmaster is now ready to release it, offering players finer control over the middle pedal.

Next is the BT LED display addon ($149). This one should be pretty self-explanatory. Moving more functions to the wheel base allows players to de-clutter the in-game HUD in their sim racer of choice.

Things start to get interesting as we crest the $200 mark. The TSSH shifter and handbrake combo comes in at $249. With Sparco branding — part of the continued relationship between the two companies — we expect this to borrow heavily from one of the Italian brand’s many real-world offerings.

That leaves two new wheels; one full setup, and one rim add-on. The TS-PC Racer 488 Challenge edition is the pricier of the two at $649. As the name implies, it should put a Prancing Horse spin on the existing TS-PC wheel (pictured up top). Expect a more traditional shape wrapped in suede, just like the real deal.

The house that Enzo built gets another offering, and in our opinion, it might be the most exciting addition. Sure, $399 isn’t cheap for a wheel add-on, but when it’s modelled after the Ferrari 250 GTO’s tiller? It’s a lot cheaper than trying to secure the real thing…

Sadly, there’s no release dates to go along with these new listings. The document states the MAP requirements went into effect August 1 this year, so we imagine Thrustmaster will officially unveil them soon. Stay tuned.

Hat tip to PocketZeven for finding the listing!

124 Comments
Click here to see the related discussion our forums...