EA’s next, and as yet unnamed, Need for Speed title is the latest racing game to suffer a postponement. Chief studios officer Laura Miele, who revealed the game’s existence last June, has confirmed that the title will not arrive in 2021, and instead reach gamers in 2022.

Speaking to our colleagues at Polygon, Miele explained that game would be pushed back for now, while the Criterion Games studio which develops the Need for Speed series was temporarily assigned to other titles inside the EA group.

As you’d expect, the global events of 2020 account for a good chunk of the rationale. EA had planned on getting games in two of its biggest series — Need for Speed and Battlefield — out to market by early 2022, on both PlayStation 5/Xbox Series and PS4/XB1 platforms. However, like so many other businesses, staff have been working from home and that’s caused a slowdown on production.

That’s meant reassigning the teams to work on one title rather than two, with Criterion staff moving to support DICE on the unnamed Battlefield game for the remainder of its development. Criterion has previously worked with DICE on the last game in the series, Battlefield V, creating the Firestorm battle royale mode, and two titles in the Star Wars Battlefront series.

Curiously, EA’s recent acquisition of Codemasters actually comes into play here. By picking up the UK racing game specialist, EA already has a title coming out in the genre this year, with the annual F1 series release — presumably titled F1 2021. That eases the pressure on Need for Speed, and may actually benefit both games through not ending up launching at the same time.

“Making games is one of the more sophisticated, and complicated, forms of media that exists, and it requires creative energy and connection to team members. I think that there’s been, you know, fatigue and some burnout, working from home.

“A lot of that even has to do with just the needs that people have with their families; some people are taking care of their kids at home [while they work]. So our productivity is not as high, and then the creative connection and creative energy isn’t as high when they’re working from home.

“There’s no way we would have made a decision like this without including [Criterion] and discussing this with them first, and the impact that they could have. They’ve worked on Battlefront, they’ve worked on Battlefields, and they have a really tight, close collaborative partnership with DICE. I’m really confident that this is going to be a pretty positive win for them.”

Need for Speed fans will be pleased to learn that the title is still in the works once the Battlefield title is out of the door, but they will have to wait a little longer. However, with a Gran Turismo also delaying its next big title to 2022, next year could have racing game enthusiasts spoiled for choice. 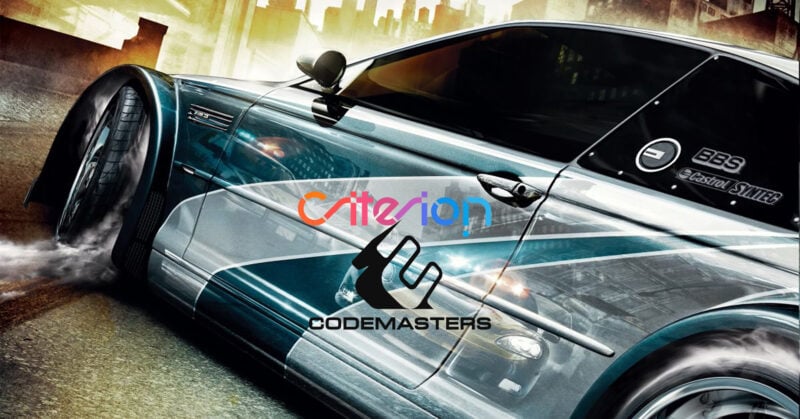 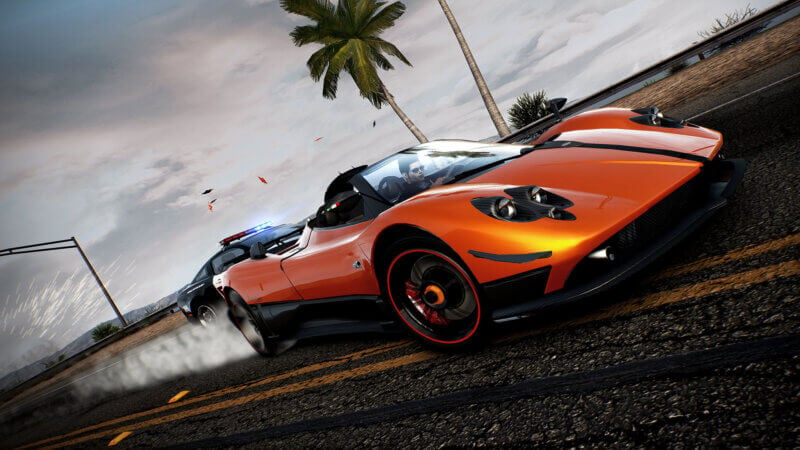 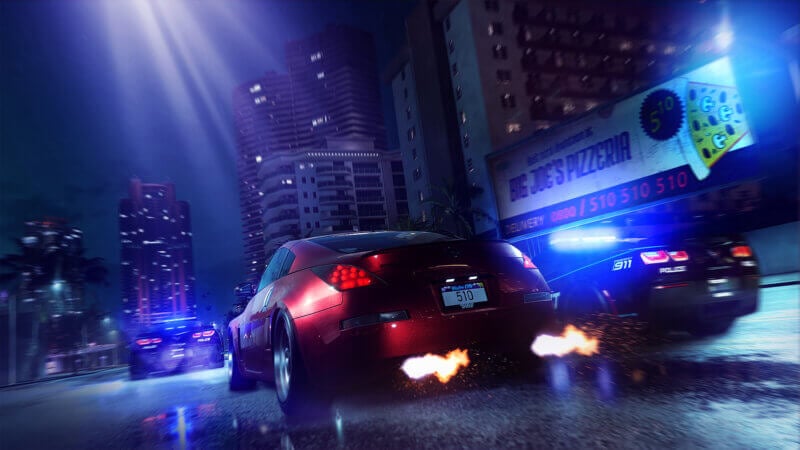 If you were tuned into last night’s EA Play Live event you might have caught an interesting moment for racing game fans. It was a blink-and-you’ll-miss-it moment, but EA teased us with a snippet of the next Need for Speed game, and another curious little paradox... 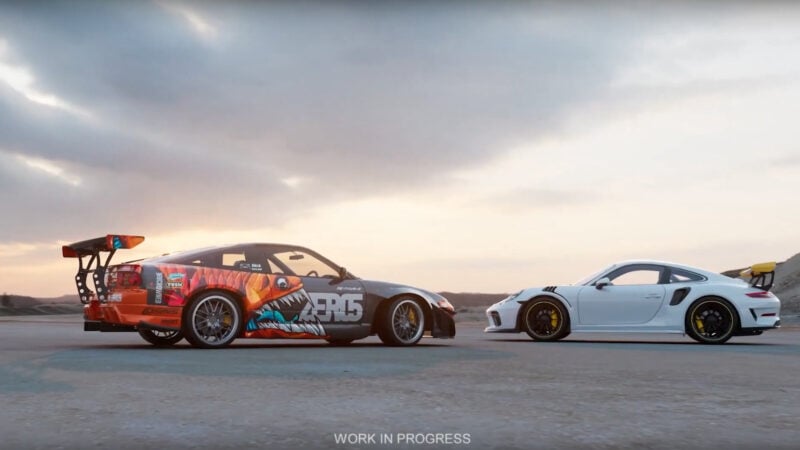