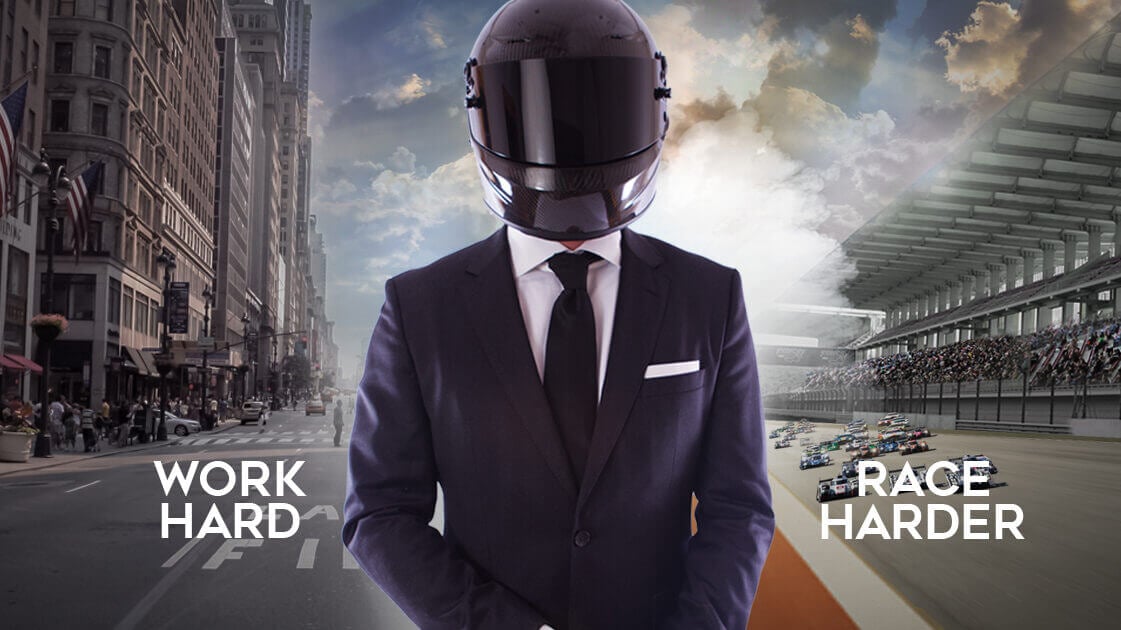 “Gentleman drivers are drivers that are not professional — that are rich. They have lots of money, more money than sense.”

New Netflix documentary The Gentleman Driver starts off with a pretty withering view of its subject. Vox pops weigh in on the subject, punctuated by clips of racing incidents where the amateurs were at fault. Taking pride of place is Paul Dalla Lana’s final hour, self-inflicted crash that took the 2015 24 Hours of Le Mans class win away from him and his team.

The film seeks to cover the value that amateur drivers bring to sportscar racing. As narrator, and voice of Le Mans, John Hindhaugh explains, these drivers bring in money that allows some teams to stay in business, but do they add to the racing?

Gentleman racers are enshrined in the rules of the sport — some categories require an amateur driver. As well they should: the first racing drivers were almost always those wealthy enough to afford the cars in the first place. If it weren’t for the gentleman driver, motor racing wouldn’t exist.

As one member of the public points out in the film, the spread of abilities among the gentlemen makes things a little less predictable. Hindhaugh himself notes that if the professionals cancel each other out, your amateur driver is what makes the difference.

The documentary follows four such gentlemen across the 2016 World Endurance Championship season. Dalla Lana, founder of a Canadian healthcare real estate company and Aston Martin GTE-Am driver, is among them. Joining him are LMP2 rivals Ed Brown, Michael Guasch, and Ricardo Gonzalez.

Brown is CEO of Patron, the premium tequila brand, and also runs the Tequila Patron ESM race team. Guasch founded Molecule Labs, one of the world’s major producers of vaping chemicals. Gonzalez is not only in charge of RGR Sport, he became the race promoter for the 6 Hours of Mexico.

Each is certainly rich, but do they really have more money than sense? It certainly seems that way when Brown has an airborne crash at COTA, but the viewer quickly discovers the car failed the driver, rather than the other way round. 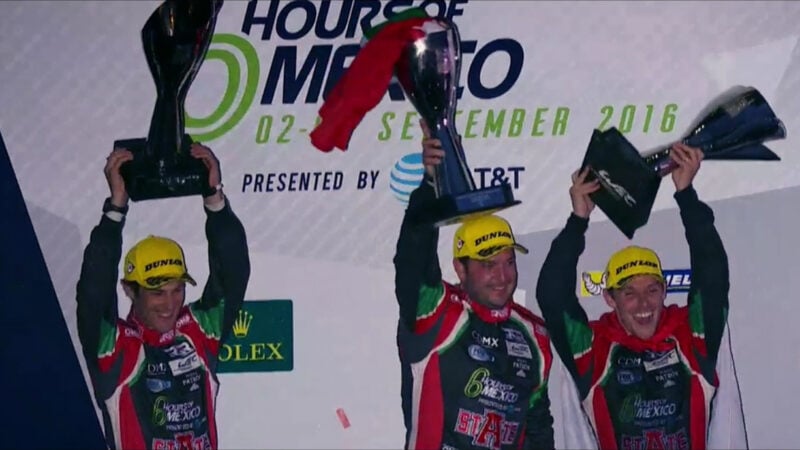 The Gentleman Driver also looks at what makes each of the four tick, visiting them at their day jobs. For some, racing is an escape from the 24/7 contact that goes with being a CEO. Sometimes racing is simply an extension of the behaviors that make them successful in the business world.

More than this though, the show also establishes the dedication each has to the sport — as Guasch pores through telemetry and endures a punishing workout, you’re left with the impression that the quartet are simply racing drivers with a very well-paid day job. Each has tried to learn their craft to become effective members of the team, more than happy to take direction from their professional team mates.

If nothing else, The Gentleman Driver will leave you with a new found appreciation for the role of amateurs in the sport. Although their money is important to keep teams rolling, the fact is that it’s no vanity project. They’re not just buying a race seat — each Gentleman has earned his spot.

Two of them are world champions in the sport too. Who can say that of a businessman who buys an NFL franchise?