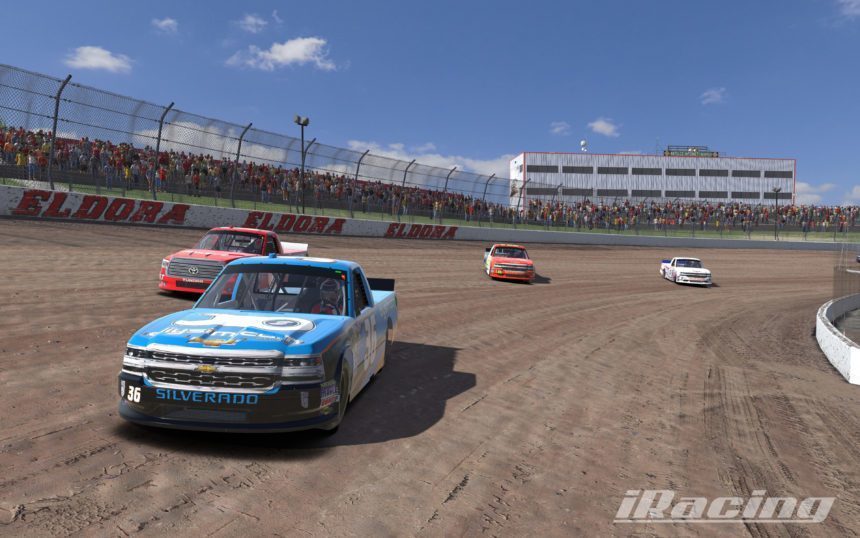 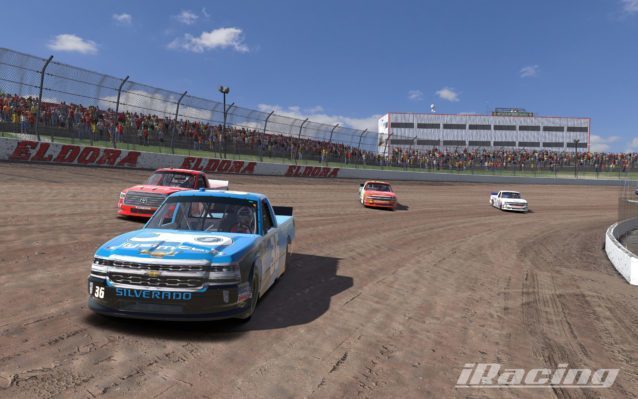 The slow trickle of information regarding iRacing‘s highly-anticipated dirt expansion continues with this latest picture, showing us a preview of modified NASCAR Camping World trucks sliding along Eldora Speedway.

The Chevrolet Silverado and Toyota Tundra will be largely familiar to iRacing regulars due to their appearance in the tarmac fixtures of the NASCAR Camping World series.

However, the modifications—which mimic those in real-life—include the loss of the front splitter and the inclusion of a clear dirt deflector on the hood, more noticeable on the Tundra than the Silverado.

With the recently-announced 911 GT3 Cup already finding it’s way into the iRacing roster to kick off the new year, iRacing fans have a lot to be excited about this year. No specific time window has been announced for the new dirt content, other than the somewhat-ambiguous ‘2017’ insight.

Gran Turismo Sport 19 Jul 13 by Andrew Evans
Polyphony Digital has announced a new update for GT Sport, which will arrive this week on Thursday July 16. Though 2020 has seemed to drag on somewhat, Gran Turismo fans…