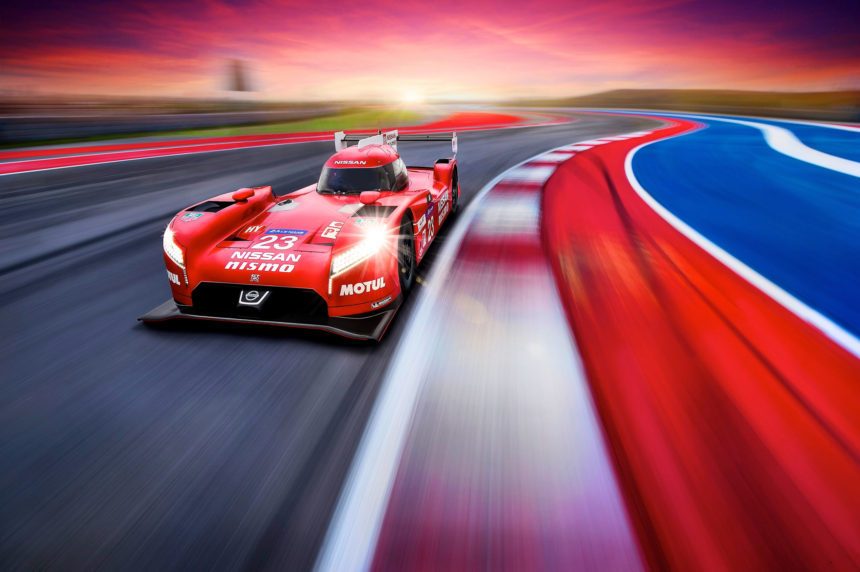 Nissan has unveiled their new GT-R LM NISMO to compete in the 2015 World Endurance Championship and the 24 Hours of Le Mans.

To call it “radical” would be an understatement: the car is a front-wheel-drive, front-engine prototype, powered by a 600hp twin-turbo V6. The gearbox is also connected to flywheels capable of sending up to 1,000hp to the rear wheels in “three second bursts” – although those rear wheels will be nearly half as wide as those in the front. Needless to say, there has never been anything quite like this on a race track before. 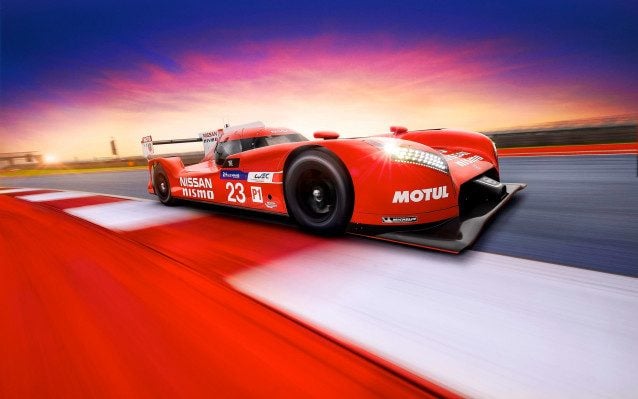 According to recent comments by Nissan Global Motorsports Director Darren Cox, the GT-R LM NISMO will be “completely tied to gaming”, and is all but confirmed for eventual inclusion in Gran Turismo.

Although the car’s full driver line-up has yet to be announced (2009 Le Mans winner Marc Gené is the first to be confirmed), GT Academy champions boast years of international endurance racing experience for Nissan – including class podiums at Le Mans – and will be considered as the company evaluates who to put behind the wheel. 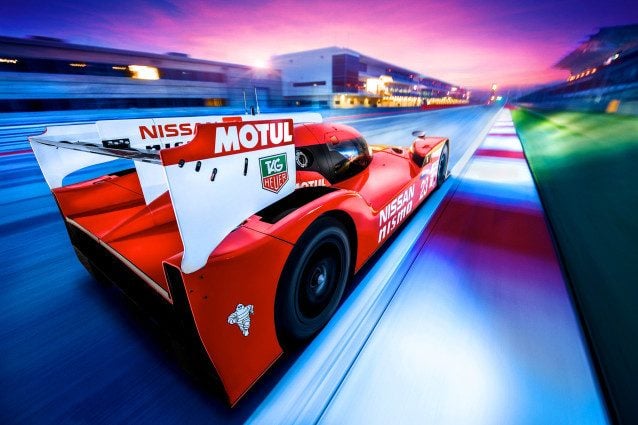 As reported by Road & Track, GT Academy champion Jann Mardenborough is currently in the running, and has helped to test the car during its development. He was also the driver behind the wheel at the Circuit of the Americas, where Nissan filmed their “With Dad” Super Bowl commercial. 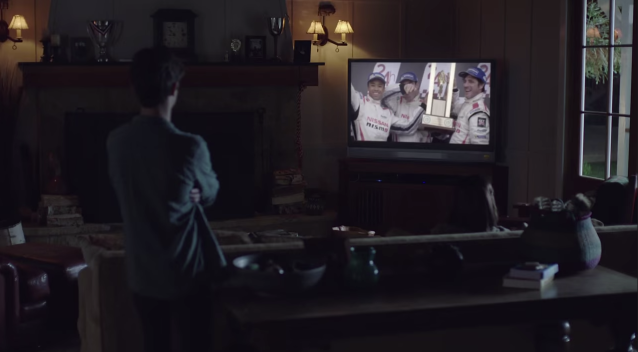 Jann scored a cameo during the commercial itself, as he is shown on a television hoisting a trophy on a podium during one of the later scenes. Congratulations to Jann for his TV debut during one of the most-watched sporting events in the world!

24 Hours of Le MansNissanNissan GT-R
The original comments for this post are no longer available.
Can You Beat the Impossible Gran Turismo Quiz?