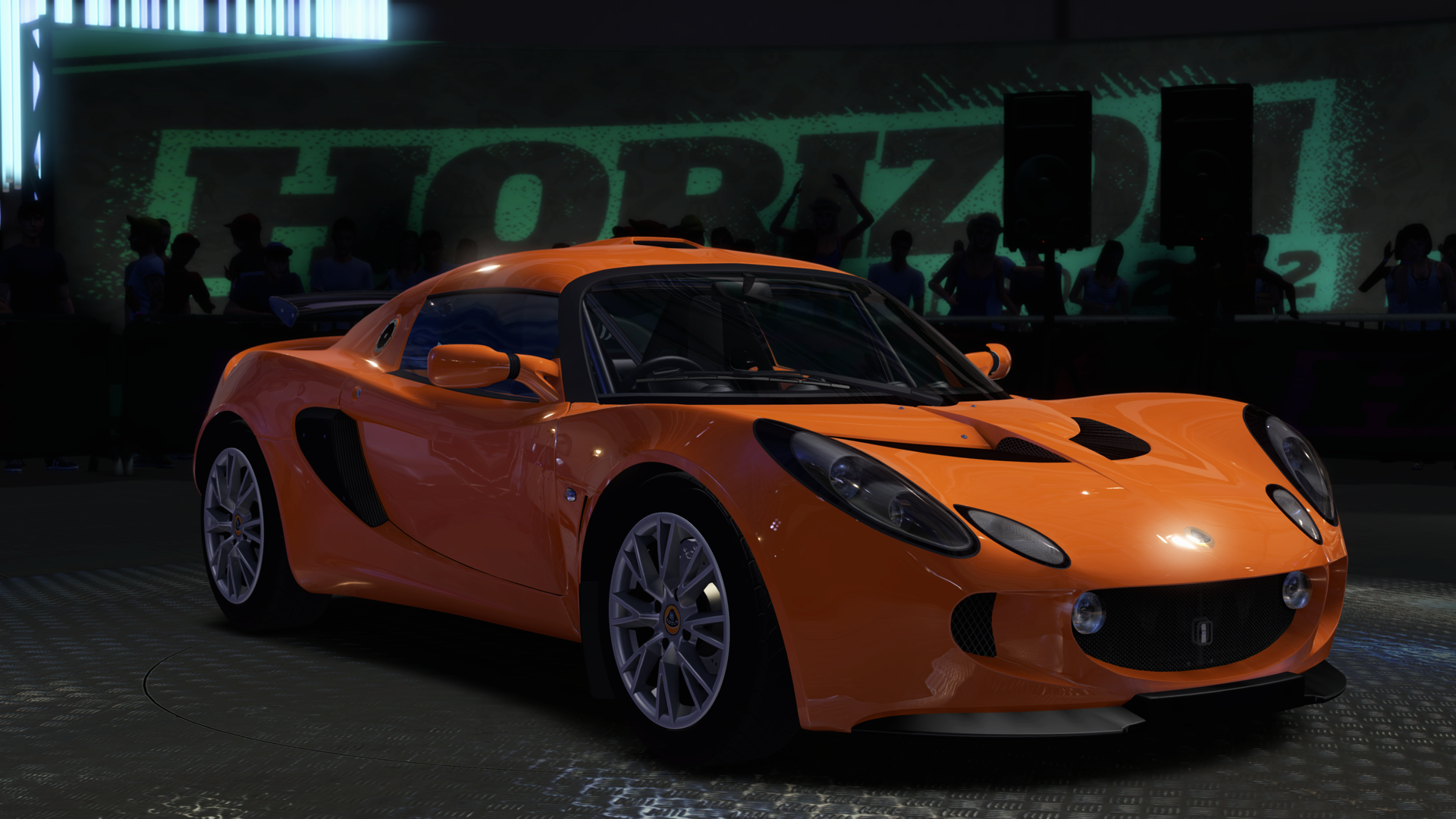 Well uh, that’s unexpected. The Horizon franchise is in the news today, but it’s not 2016’s FH3 or the rumored sequel coming this year. No, it’s the original Xbox 360 game, with a big 4K update.

The first Forza Horizon arrived on the scene in 2012. As the first in the spin-off franchise, it set the template moving forward. Taking place in Colorado, it featured a smaller, curated version of the traditional Forza car list. The story placed players in the world of the Horizon Festival as a newcomer out to — what else — win the crown.

An open-world environment featured races against jets and hot air balloons. It also introduced dynamic time to the Forza franchise.

Back in summer 2016, in the lead-up to Forza Horizon 3, Microsoft made the original game backwards compatible on XB1. It was a free title too, but that was short-lived as MS delisted the game from the Xbox Store shortly after.

If you still own the game digitally, or have found a cheap physical copy nearby, you’ll be able to play it at 4K resolution on the Xbox One X. According to Microsoft, that’s nine times the original number of pixels from 2012. Heading into the system’s Settings menu allows players to toggle between the original look and the updated one.

As players revisit Colorado in the wake of this news, we’ll keep our eyes peeled for the inevitable comparisons.

See more articles on Forza Horizon and Xbox One X.