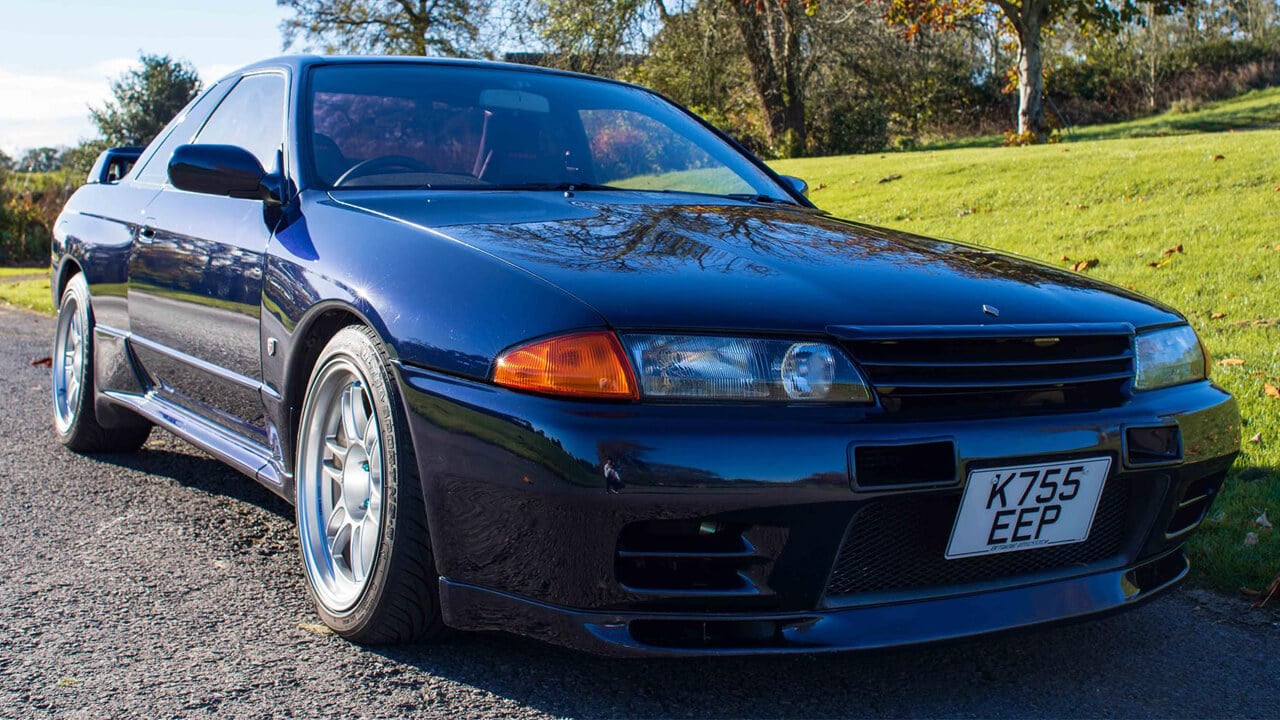 Last week we told you about the first ever Nissan Skyline GT-R, which made its debut in 1969. For this week’s Want, we’re moving the narrative ahead a few generations to continue the GT-R story with the R32.

To pick up where we left off last week, the original Hakosuka GT-R ended its run in 1972. It was then replaced in 1973 with the C110 Skyline GT-R, also known as the Kenmeri (ケンメリ) due to its ad campaign.

Unfortunately, the gasoline crisis of the ’70s hit the Kenmeri GT-R hard. After a run of just 197 cars, Nissan ultimately discontinued the model and the badge.

There, the GT-R nameplate lay dormant for 16 years. However, it wasn’t the end of the sporty Skyline. Throughout the C210, R30, and R31 generations Nissan continued to provide a Skyline with some extra punch. But none of them compared to the famed GT-R.

In 1989 all that changed with the introduction of the R32. Under the direction of Naganori Ito, the standard R32 Skyline made its debut in February of that year. Six months later, the world would once again get to lay eyes on a full-fledged GT-R. 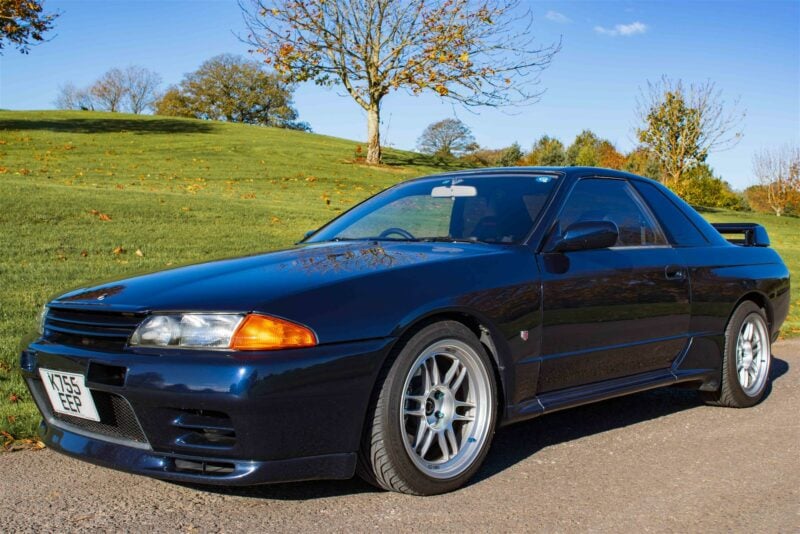 The story of the R32 GT-R starts with the R31 Skyline, particularly the GTS-R variant. As the ultimate edition of the R31 line, it competed in various Group A touring car series in both Australia and Japan. By the end of the decade however, it was starting to show its age despite still finding success in its race series.

Thankfully, with the new chassis in the works, Nissan had the perfect opportunity to breath new life into its race teams. It just needed to work around the strict set of guidelines laid out by Group A.

Originally Nissan Kohki tested the R32 GT-R with a modified RB25 inline-six. Due to turbocharging regulations in Group A, this put the car into the 4000cc class. Group A required cars to run 10-inch wide tires and that led Nissan to opt for AWD. Unfortunately, this made the R32 heavy compared to the rest of the field.

To solve this problem, engineers increased the engine’s displacement to 2.6-liters. After adding the 1.7 multipliers for the turbos, it then put the car squarely in the 4500cc class. This allowed for wider tires and put R32 in a competitive weight class.

The formula worked perfectly too. After entering the Japanese Touring Car Championship in 1989, it dominated the field. It won 29 out of 29 starts and took home the overall championship every year from 1989 through 1993. 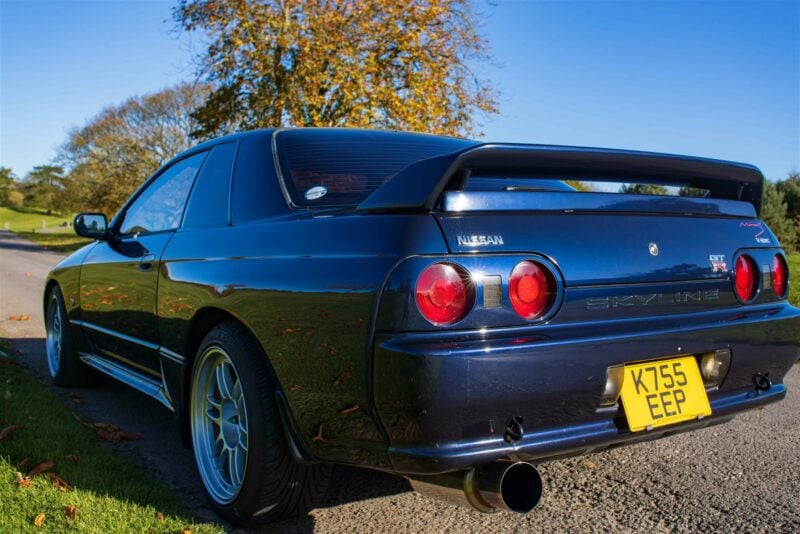 It also made its way down under to the Australian Touring Car Championship with similar results. There it conquered virtually every race, including both the ’90 and ’91 Bathurst 1000s.

This lead to the Australian press dubbing the R32 GT-R, “the monster from Japan” or simply Godzilla.

The success of the racetrack helped spur on the streetcar too. Between 1989 and 1993, Nissan sold 43,937 GT-Rs to a crowd that couldn’t get enough of them.

Still today, scores of GT-R fans still flock to the R32. One of those fans is also the subject of this week’s Want too, 2011 GT Academy winner Jann Mardenborough.

Mardenborough’s R32 is a perfect example of this early Godzilla. It even comes complete with an impressive mod list too that includes parts from Mine’s, Nismo, and Greddy. We featured the story on Mardenborough’s R32 previously here on GTPlanet.

Altogether, Mardenborough’s GT-R is good for around 380hp at 0.8 bar.

In addition to all the goodies under the hood, it also makes use of Nismo body parts topped off with a set of Enkei RP-F1 wheels.

If you’re interested in getting your hands on this R32, it’s available over at Pistonheads for £35,000 ($46,000). As an added bonus, it’s also older than the 25-year requirement for US import, meaning you could bring it stateside…

Andrew Evans · Feb 27, 2019· Comments
The LEGO Group has announced the new sets it will produce for the 2023 Speed Champions range, revealing the McLaren Vision Gran Turismo-inspired Solus among the five sets on offer.