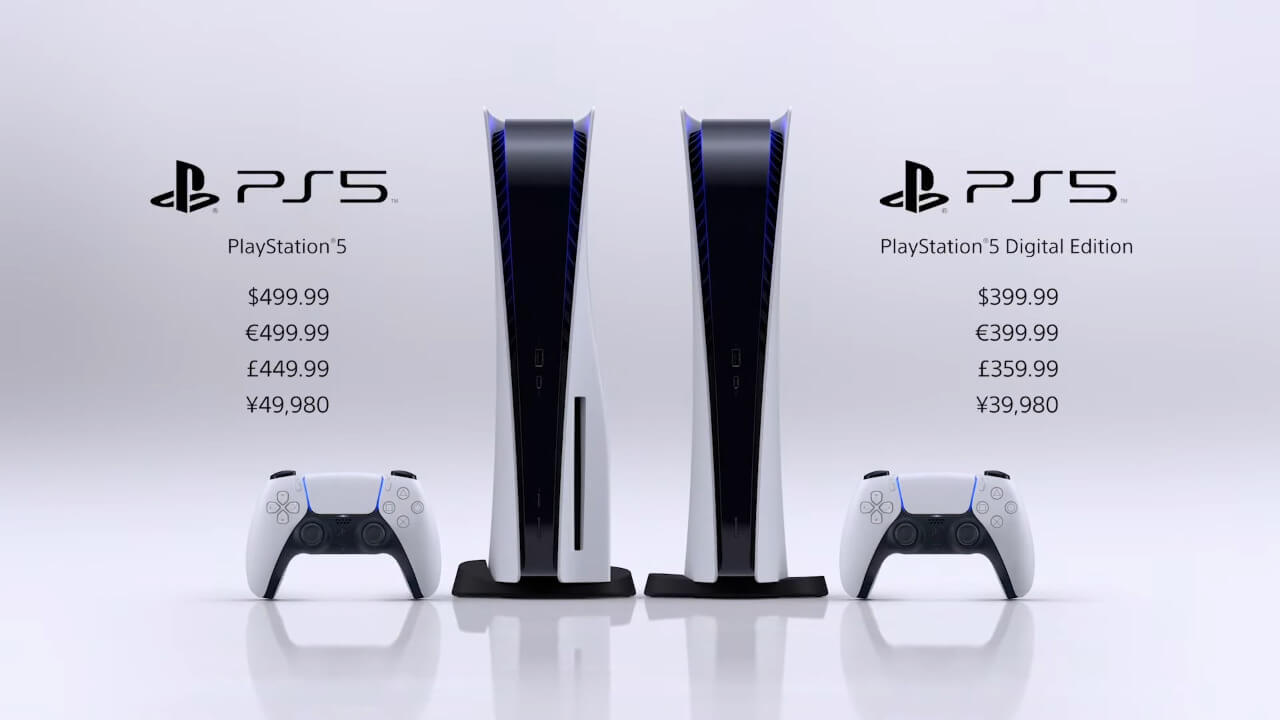 Although we are still waiting for more news on Gran Turismo 7, Sony has officially started the countdown to the new console generation by revealing the price and release date for PlayStation 5.

The base console price means the PS5 sits level with the Xbox Series X. The Digital Edition carries a $100 premium against the Xbox Series S. The price points are in line with predictions from industry analysts despite rumors that the console would be sold at a loss. 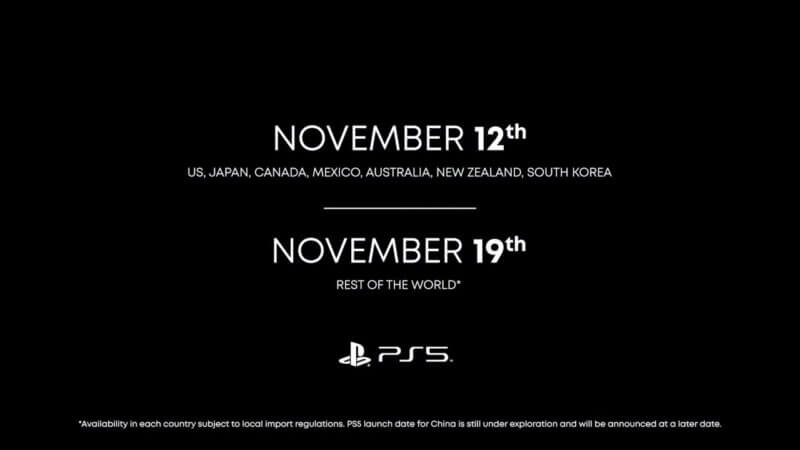 Interestingly, Sony has decided to forgo a simultaneous worldwide launch for the PS5. Players in the USA, Canada, Japan, Mexico, Australia, New Zealand and South Korea will see the PS5 launch on November 12, 2020. Sony will bring the PS5 to the rest of the world on November 19, 2020.

The launch window puts it just two days after the Xbox Series X/S, with those consoles coming on November 10.

338 Comments
Click here to see the related discussion our forums...