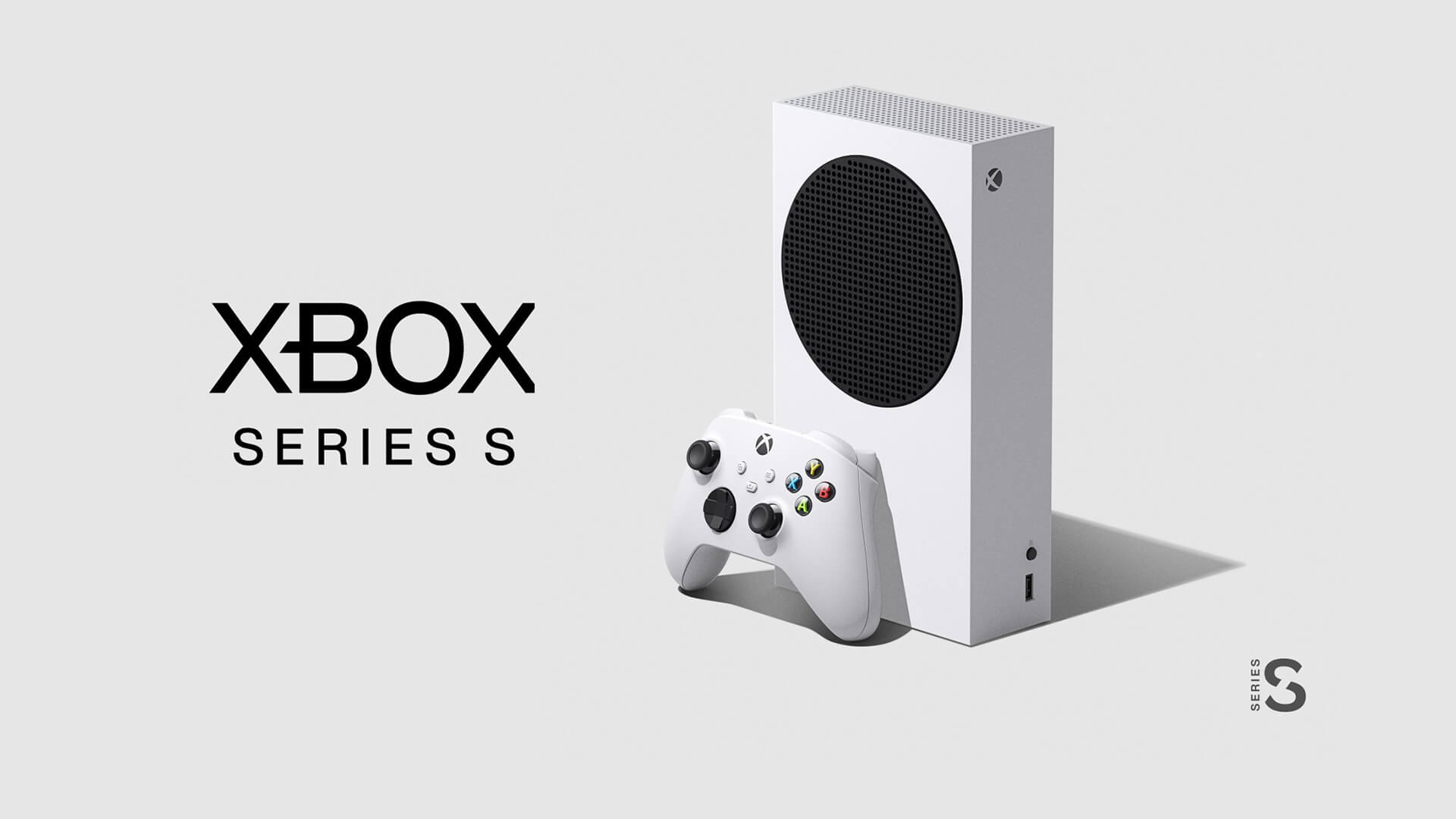 The cat is finally out of what was looking like a pretty transparent bag. Microsoft’s other next-gen console, the Xbox Series S is now public knowledge. The computing giant has revealed both the design and price of the Series S after some early leaks on social media today.

As expected, the Xbox Series S is smaller than its full-fat sibling. Not only that, according to Microsoft itself, it’s the smallest ever Xbox console. Indeed the design looks pretty much like someone’s taken a water jet cutter to the Series X, and cut it in half vertically.

From this single very early image, the XSS looks — as expected — like a fully digital machine, with no disc drive. That aside, the Series S looks pretty similar to the Series X, just half the size. There is a curious break from the otherwise uncluttered design of the XSX, with the XSS sporting a large, circular panel to make the console almost look like a Bluetooth speaker; it appears to be a vent, perhaps replacing the bottom vent of the Series X.

The color choice is interesting too. While the basic versions of both Xbox One and One X, and the Series X too, were all black, the Series S is, like the original Xbox One S, largely white with contrasting black areas. That’s also the color scheme Sony has chosen for the first models of the PlayStation 5. The One S was also the previous smallest ever Xbox console.

That aside, we don’t have much concrete information on the Series S. If we go on the “Lockhart” rumors from back in 2019, the Series S will be technologically almost identical to the Series X, but with the power dialed back. Various sources suggest a 4TFLOPS GPU, and less RAM than the X, but with the same CPU, SSD, and Xbox Velocity Architecture.

Microsoft has also taken the first step to next-gen console pricing too. As well as revealing what the console will look like, it’s also confirmed the pricing: $299 in the USA, and £250 in the UK. European market prices aren’t yet confirmed at time of writing, but figure on something in the region of €299.