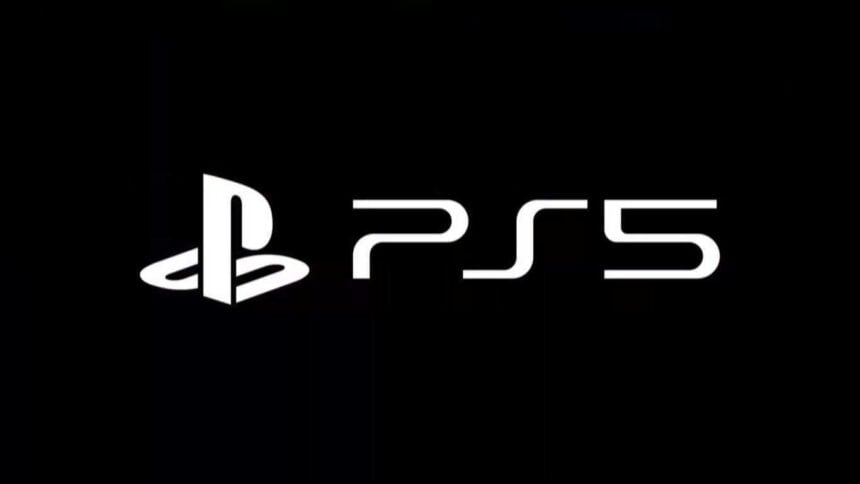 If you’ve been waiting on the edge of your seat for a PlayStation 5 update, wait no more. Sony, it seems, is ready to reveal all on the next-generation games console, and it’s coming tomorrow.

According to posts across the various PlayStation social media channels, March 18 is the day. The lead system architect for PS5, Mark Cerny, will be conducting a live stream “deep-dive” into the console.

That should be very similar to Microsoft’s own reveal yesterday. There, we learned almost everything that there is to learn about what will power the Xbox Series X across the next few years. Although we don’t know what’s in Sony’s presentation yet, we’re expecting something not too different — and we should at last get to see what PS5 looks like.

The PlayStation 5 has very much been flying under the radar recently. While Microsoft has been revealing detail after detail (and sometimes not by choice), Sony has been rather quiet. All we know of the PS5 so far is what its logo looks like — and, big shock, it’s like the PS4’s but with a 5.

A rumored reveal date in mid-February skipped by without a peep from the Japanese brand, while a website update merely revealed that the console was coming. This was similarly unsurprising, as we’ve know about the late-2020 launch date for quite some time now.

Of course the entire global landscape has changed in the last four months. From the positivity of the back end of 2019, the world has plunged into a virus pandemic. That has upset a great many plans, not least as both companies contract the manufacture of their consoles to Foxconn, based in China where the outbreak began.

However, with Microsoft’s digital reveal yesterday and Sony’s coming tomorrow, there’s reasons for gamers to be cheerful again. The stream starts at 1600UTC on March 18 (convert to your time here), and you can watch it live below: