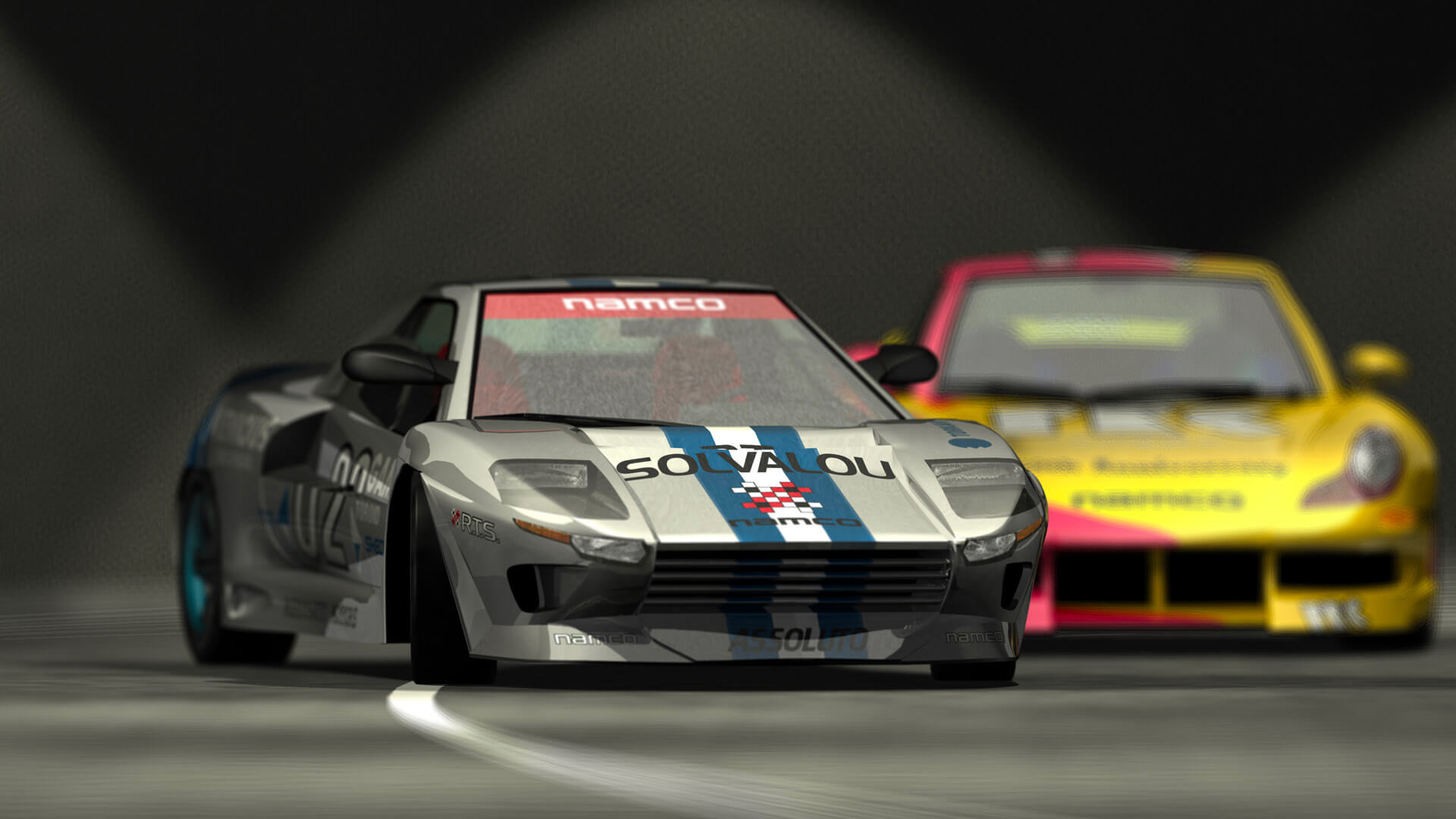 Polyphony Digital is expanding its team once again with a new hire. Hideo Teramoto recently joined the studio, and he’s a man with plenty of experience with another classic PlayStation racing title.

GTPlanet forum member AKps3 first noticed the news in our community over the weekend. A quick look at Teramoto’s LinkedIn profile confirms he joined the Gran Turismo developer in April of this year.

Teramoto’s career has spanned over two decades. According to his own profile he began at Namco with Time Crisis. In 1998 he helped produce seminal arcade-racing classic Ridge Racer Type 4. R4 is still remembered today for its stand-out visual style, specifically its menus. Teramoto worked on the replay camera team for the game — another strength of the modern-day GT series…

The hiring will no doubt fuel rumors that work is well underway on whatever Polyphony is planning next (probably not GT Sport 2). With next-gen PlayStation news dropping with increasing frequency, it’s expected one of the company’s longest-running first-party studios already has access to dev kits. It will be interesting to see if Teramoto brings a little bit of old-school Ridge Racer flavor to the user experience of the next Gran Turismo.