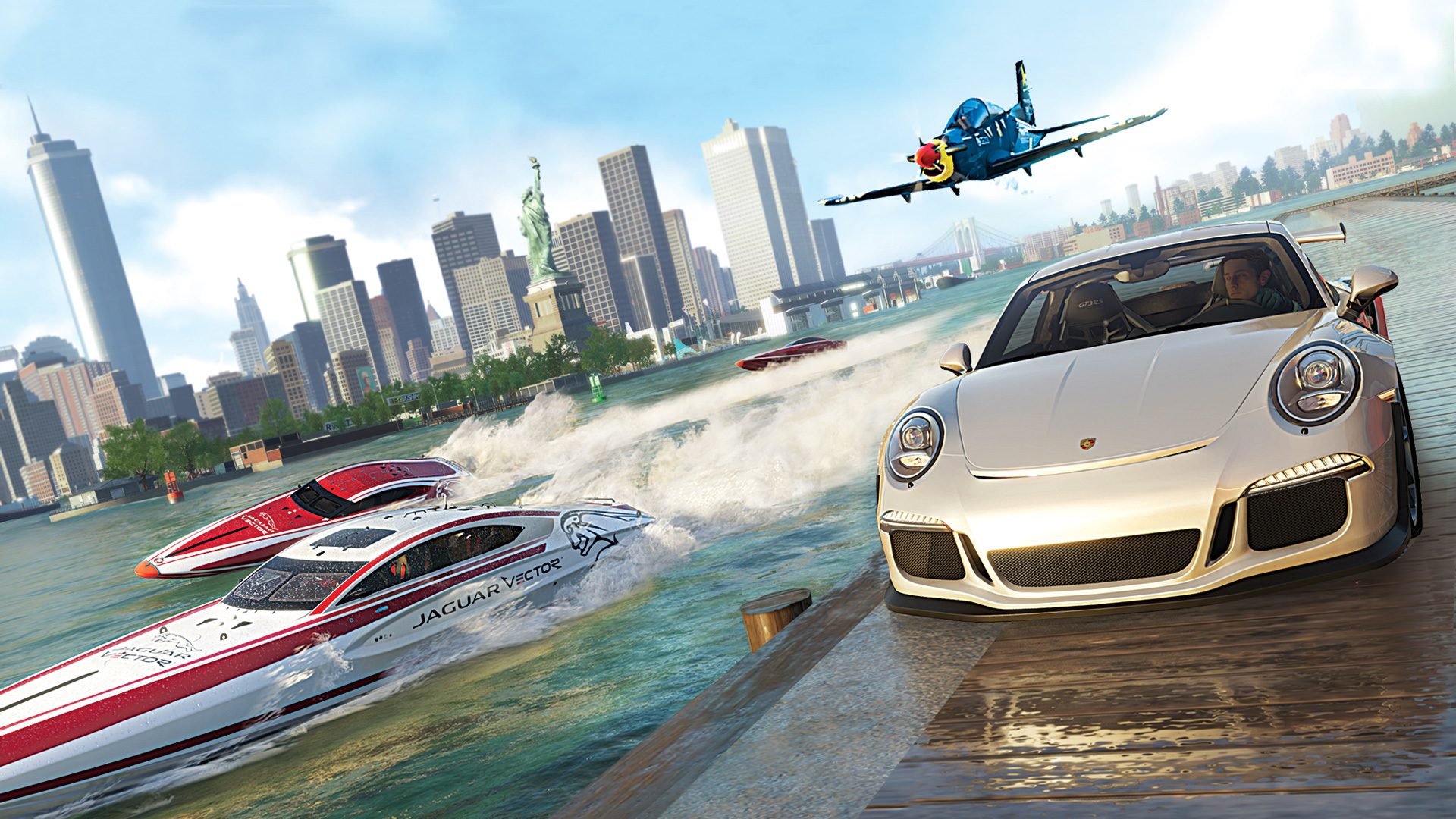 The Crew 2 is set to release in three week’s time on June 29 for all platforms. As Live Content Manager Sofiane Brahimi is quick to point out, that’s just the beginning. While we await a second go at the game with the open beta, let’s go over post-release support.

Let’s start with the obvious: more vehicles. Every month, beginning from launch, two new vehicles will make way to the lineup. Season pass owners will find these added to their collection a full week before anyone else. The first two shown is the MV Agusta Brutale Dragster 800RR motorcycle and Ferrari FXX K track day car.

Moreover, Season pass owners will take on three exclusive vehicles at launch. The Supermarine Spitfire Mk IX, Porsche 911 Turbo 3.6, and the ICE Marine Bladerunner 35. As it’s known, the Gold Edition of The Crew 2 grants three days early access. Meaning for some, the game will be playable in full on June 26.

Delving further, Brahimi addresses live updates that will be available to all players. Every three months a new update will introduce new activities, features, and disciplines. The first of these updates, Gator Rush, will be available in September. With it comes an all-new vehicle type: the hovercraft. You read the correctly, hovercrafts are coming — talk about the unexpected.

Five new vehicles will also debut in the update, though Ubisoft is keeping mum on them for now. The first update will also see a new Legendary rarity level for all vehicle parts. December will see the release of the second live update for the game. All that’s known at this point is a new PvP mode will feature in the update.

It seems then that the season pass focuses more on getting things into players hands earlier. All post launch content is obtainable with in-game currency. This ensures the community is never split; season pass holders are simply given a head start.

Stay tuned for more on The Crew 2 as we approach E3 next week. The full game is out on all platforms June 26 for season pass owners, and June 29 for everyone else.