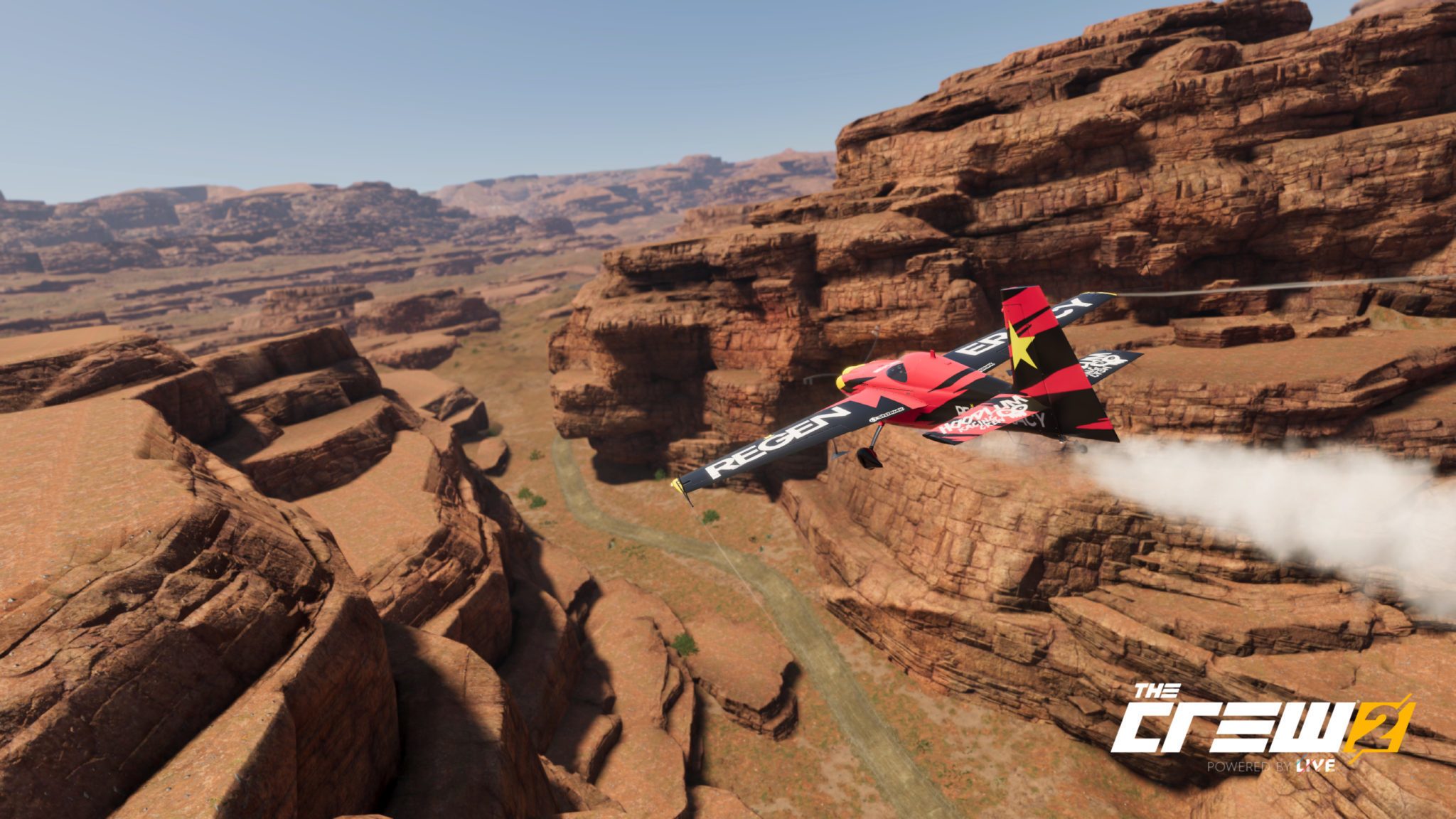 Tomorrow, The Crew 2 will touch down on all platforms, giving racers a chance to race across the States. Before the big day, Ubisoft has taken the opportunity to go over how players will climb the ranks.

As the beta revealed, world activities open up the more followers a player has. Followers are easy enough to attract by taking part in any main event, skill or side activity. With enough of a fanbase, players will then increase their Status level and unlock new activities and disciplines.

There are five Status levels and they are as follows:

It seems then like the original game, The Crew 2 is an open world racer with an RPG-like twist. Once a player has reached Icon status, their journey is far from over — in fact, one could argue it’s just beginning.

Players can continue leveling from Icon 1 to Icon 9999. For every level reached, players will receive an Icon point, and every 10 levels will grant loot (more on the later). It doesn’t end there; for every 100 levels (capped at level 600) dedicated racers will receive a free car; that’s six in total, one of which being exclusive. 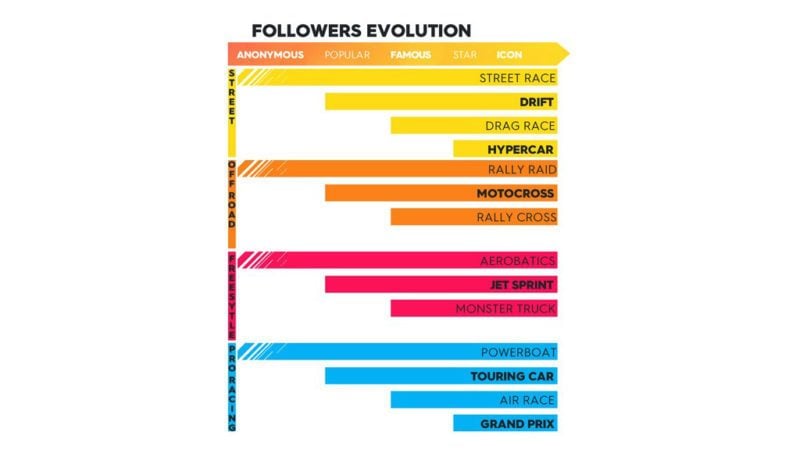 Also like the original game, you will be able to upgrade your cars. All cars will belong to a category and have a performance level. This is the closest thing to a “gear level” you’ll find in The Crew 2.

Because of this, racers that own more than one of the same car will have even more of a reason to do so now. Why? Provided the option is available, you can  have several of the same car outfitted with Touring, Street, and Rally Raid kits.

There will be six areas to customize, each allowing you to fine-tune its performance. While going through the game, you’ll encounter the four rarity levels: Common, Uncommon, Rare and Epic. As you’d expect, the rarer the part, the more beneficial it will be. 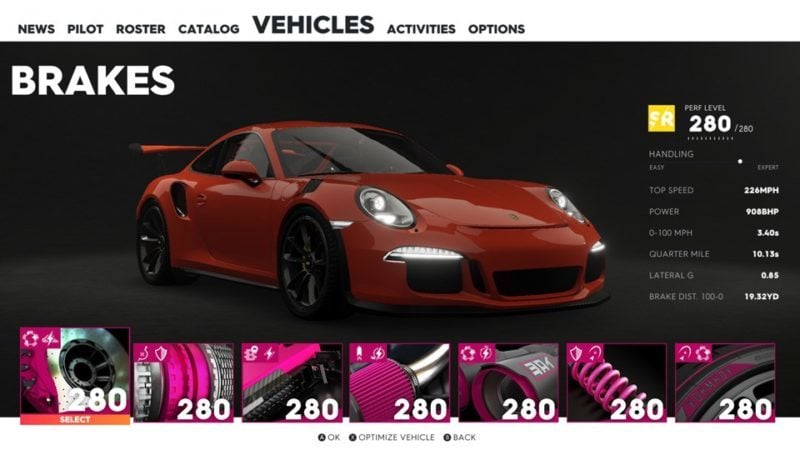 Rare and Epic parts will have bonus attributes, known as Affix. Forty different Affix skills will be in the game, offering a variety of ways to shake things up. Judging by our short time with the beta, any part increasing the amount of reward money will be sought after.

As revealed earlier this month, the September update brings with it a new Legendary rarity level. The Crew 2 releases on all platforms this Friday, June 29. Gold Edition players are already knee-deep in the open-world racer, thanks to early access kicking off on Tuesday.

Michael Leary · Jun 28, 2018· Comments
The latest update for The Crew 2 is now available on all platforms. Dubbed ‘Blazing Shots’, the free update brings a host of new events, vanity items, and of course, new cars to roam the open world in.

Kyle Patrick · Jun 28, 2018· Comments
If you’ve been itching to give Ubisoft’s The Crew 2 an extended test drive, this weekend is your chance. From now until Sunday, the open-world racer is free to play on all platforms.

Gary Slater · Jun 28, 2018· Comments
Players of Ubisoft’s The Crew 2 will be the first to get their hands on the latest British sports car. The 2019 TVR Griffith, built as part of the brand’s revival, will make its racing game debut in the massive open-world racer.

Michael Leary · Jun 28, 2018· Comments
At long last, The Crew 2 is now available on the PS4, Xbox One and PC platforms. There’s a lot more going on in Ubisoft’s ambitious sequel to its open-world racer. Unlike the original, The Crew 2 allows players to explore the land, sea, and air.

Kyle Patrick · Jun 28, 2018· Comments
Today, thousands of players across the globe are getting in on The Crew 2. Early access has begun, and the game marks a rather unique point in the history of the racing genre: it’s the first new racer to feature both Porsche and RUF from day one.

Kyle Patrick · Jun 28, 2018· Comments
The Crew 2 is the latest open-world racer from Ivory Tower. Expanding on the 2014 original, it is once again set in a miniaturized version of the continental US. This time though, the devs have added planes and boats to the mix, even allowing players to swap between them with the touch of a button.

Kyle Patrick · Jun 28, 2018· Comments
The second beta for The Crew 2 is done. As a sequel to an ambitious arcade racer, it’s poised to be one of the main racing games of the summer.