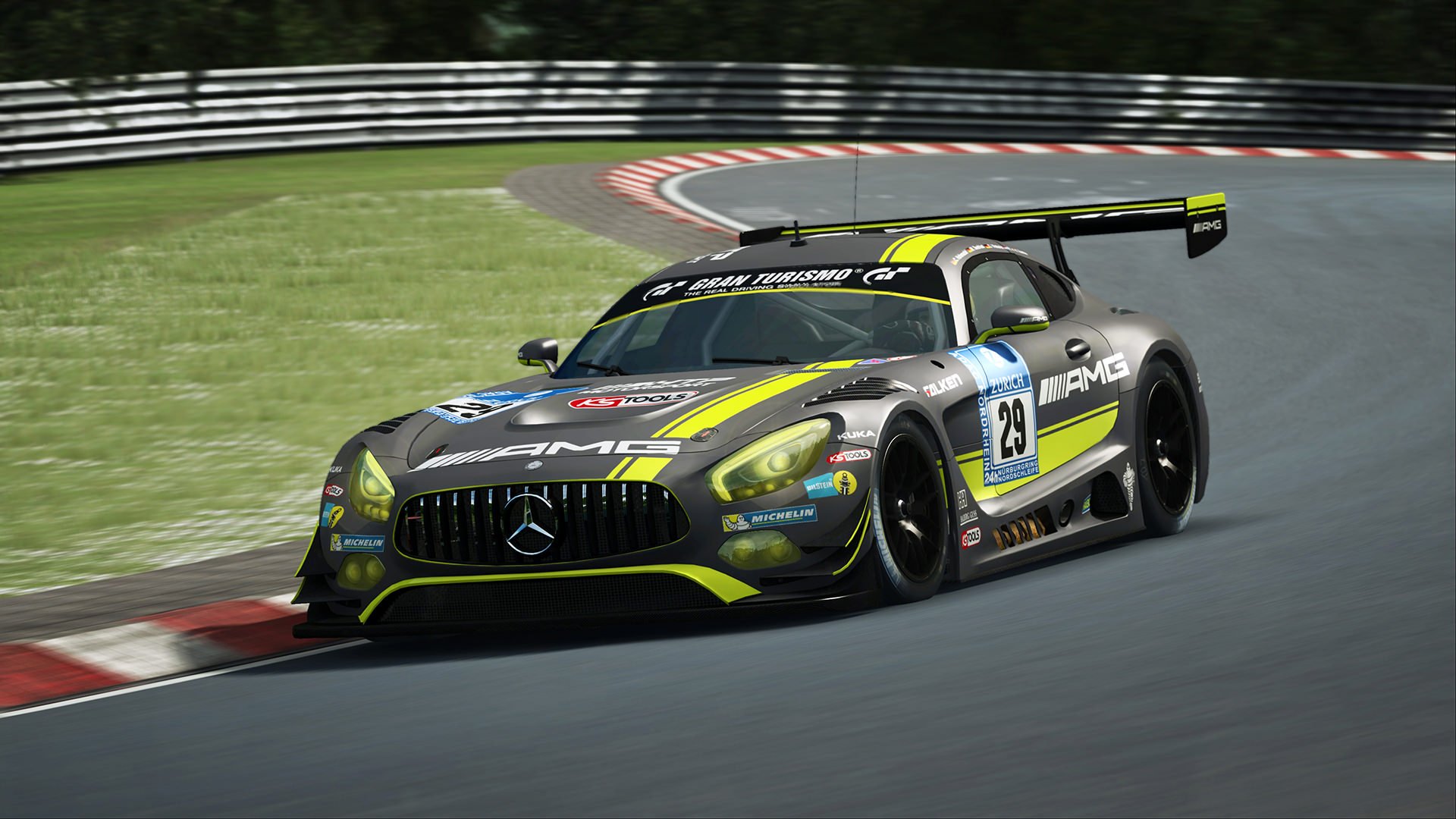 Earlier this month Sector3 Studios revealed plans for an update to RaceRoom Racing Experience. Touted as a major update, we’d certainly agree considering what’s on offer. Expected before month’s end — and here we are — the new features are impressive, to say the least.

Upon release, players will have the ability to select a new 64-bit executable of the game. This will allow the game to use as much system RAM as necessary. As of now, the 32-bit version limits the game to 4GB, and as a result of this when players attempt to load dozens of cars on a big track the game would crash.

As of the update, this will no longer be an issue for 64-bit users. The only requirements are a 64-bit operating system and more than 4GB of RAM to benefit. Sector3 shared the following video showing the new 64-bit option in action with a 100-car grid blasting down the Nurburgring. 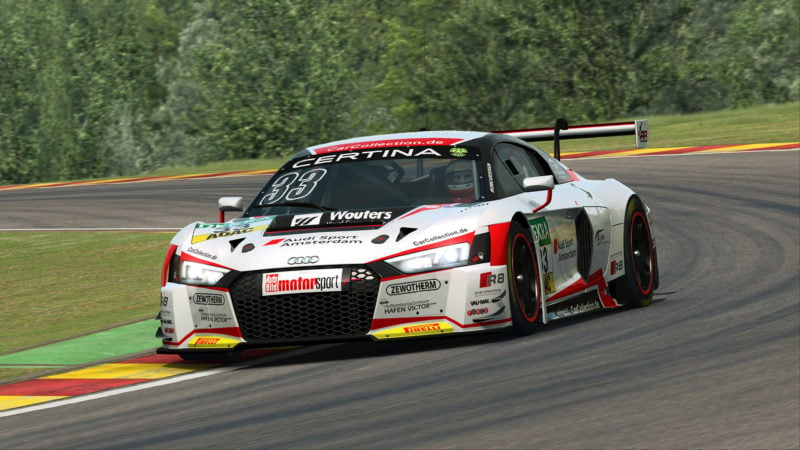 The improved triple screen support serves as a nice complement to improved animations. A “fair amount” of cars have been updated to use full 360-degree driver animations. VR racers will get a particular kick out of this as well.

Perhaps the largest feature lies in the updates to the GTR 3 class. The entire class will see updates in the form of physics, AI, and BOP (Balance of Performance). Vehicle physics are more or less reworked thanks to an unprecedented level.

The end result is cars that are more driveable, follows driver inputs precisely, and better FFB information when using a wheel. No small feat as the team used real-world data from GT3 teams and manufacturers. Players can experience the changes in every GTR 3 class racing machine, as well as those not-yet-released. 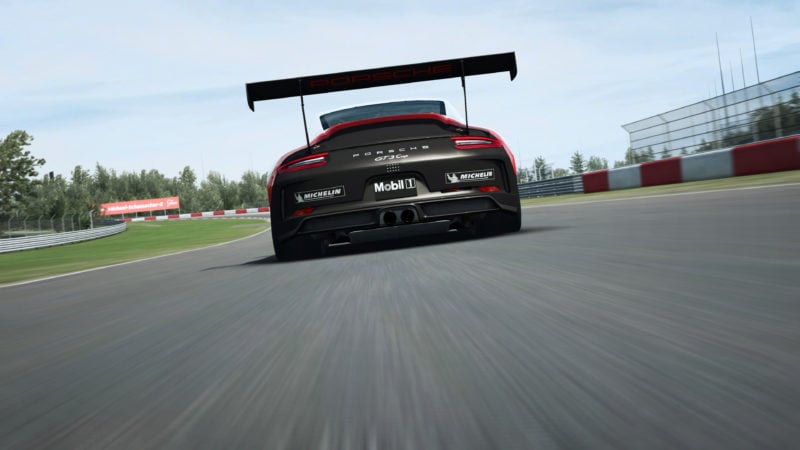 An unexpected addition in the update is a new competition concept dubbed “Race 2 Win”. Before you scratch your head, this isn’t quite what you think. Competitions have become a staple of R3E and have featured since day one, this takes it a step further.

Drivers are able to take part in select competitions by paying an amount of vRP, the game’s virtual currency. Rules of the R2W events will vary from timed sessions to lap-limited run times. The concept is still in development but the idea behind it is allowing everyone to compete for prizes 24/7.

Then there’s the topic of Porsche. Announced earlier this year, the Stuttgart brand is set to debut with three cars before year’s end. The team is intent on keeping that promise and will reveal what’s in store after the update. As it stands, we already know of one of the three vehicles: the 911 GT3 Cup.