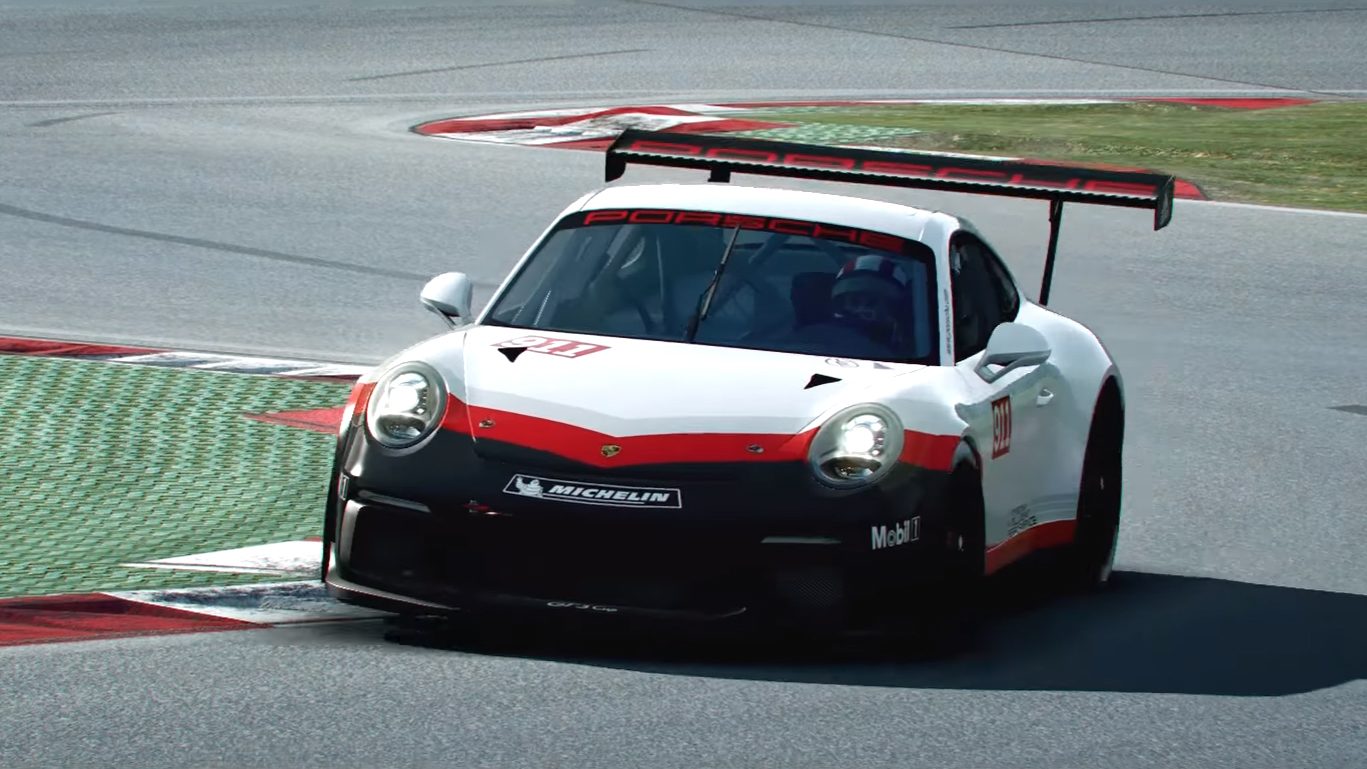 RaceRoom is joining the Porsche party. Nine race cars from the famed German marque are making their way to Sector3 Studio’s simulator in the next year, and the first three will arrive before the end of 2017.

The announcement was accompanied by a trailer featuring the 911 GT3 Cup, as well as a hashtag: #WelcomeHome.

Sector3 calls the partnership a “long-term” one, though there are no other details as to what cars players can expect. Like many games without Porsche licensing, RaceRoom currently features RUF models — racing versions of the CTR3 and RT12R, with the latter coming in fictitious GT2 and GT3 variants.

With RaceRoom’s addition of Porsche, every major sim racer now includes the automaker. It’s amazing progress considering by the end of last year, all gamers had were expansion packs for Forza Motorsport 6 and Assetto Corsa.

RaceRoom features a diverse selection of modern and classic race cars, from the latest WTCC entries from the likes of Honda and Citroen to one-offs rarely seen in the virtual world, like Ford’s 1992 Mustang GT DTM and Nissan’s Skyline Super Silhouette. They’re sold a-la-carte, and run typically between $2 and $4 a pop — though previous flash sales have cut prices far beyond that.

Last month, RaceRoom introduced its own take on modern Formula One machines: the X17. The car is driven by a V10 producing 950 horsepower, making it considerably more powerful than the current crop of top-level open-wheel racers. It also tips the scales at roughly 65 pounds lighter.

Sector3 says more details on Porsche’s arrival will arrive in the near future. You can find out more information about the game at its official website.