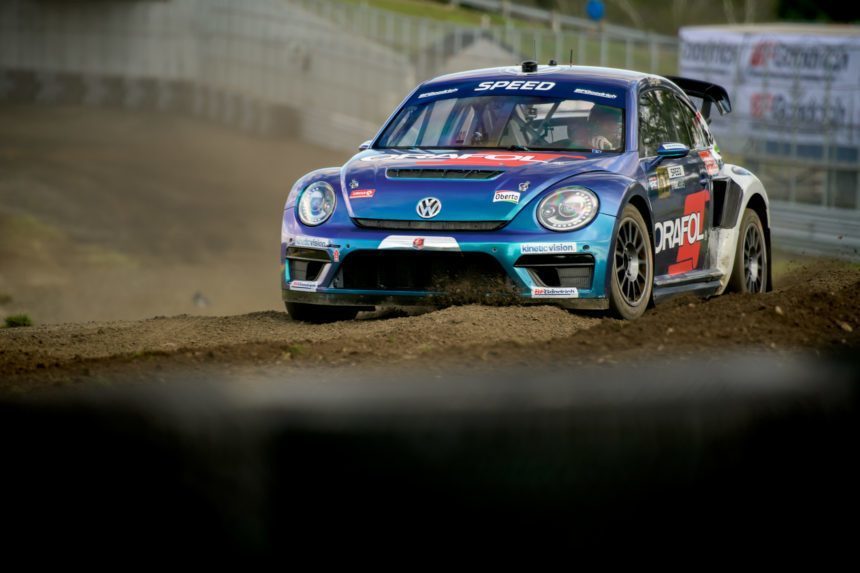 Rallycross Coming to iRacing This Autumn, VW Beetle GRC Free For All Members 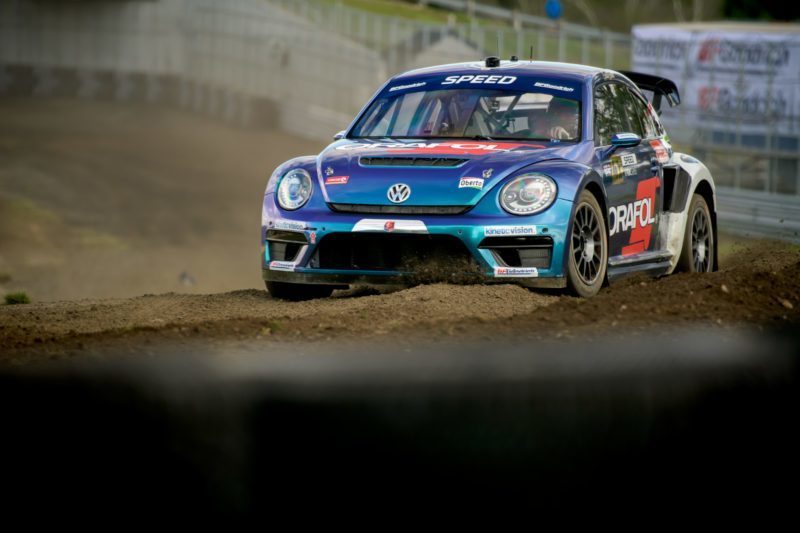 The team behind iRacing has announced another future addition for the long-running sim racer. Rallycross is coming later this year — and it’ll include a free car to learn the ropes.

The announcement came in the form of a video on the official iRacing Youtube channel. In the video, two-time Global Rallycross champion Scott Speed confirmed his personal car (the VW Beetle GRC) will be a part of the new content. In addition, the Beetle will be free to all iRacing subscribers when it launches, helping them get to grips with the unique demands of rallycross.

Speed shared his enthusiasm in the short clip:

“I’m currently working on it myself personally to make sure that it is as accurate as possible. With the addition of dirt and now this mean car, it is going to be so fun. And it’s going to be available free to all iRacing members. Personally, I can’t wait to get out there and race you guys on it.”

Speaking of dirt, that expansion arrived earlier this year with a multitude of dedicated vehicles and circuits. Playing in the mud hasn’t been the only discipline iRacing has focused on this year either. In fact, today sees the launch of two brand-new GTE-class endurance racers in the service. Lest we forget, the year kicked off with the announcement of Porsche joining the fun.

It’s shaping up to be a big year for iRacing. Stay tuned for more details on the rallycross expansion as we hear them.

Volkswagen
2 Comments Discuss this post in our forums...
F1 2020 Review: A Winning Formula