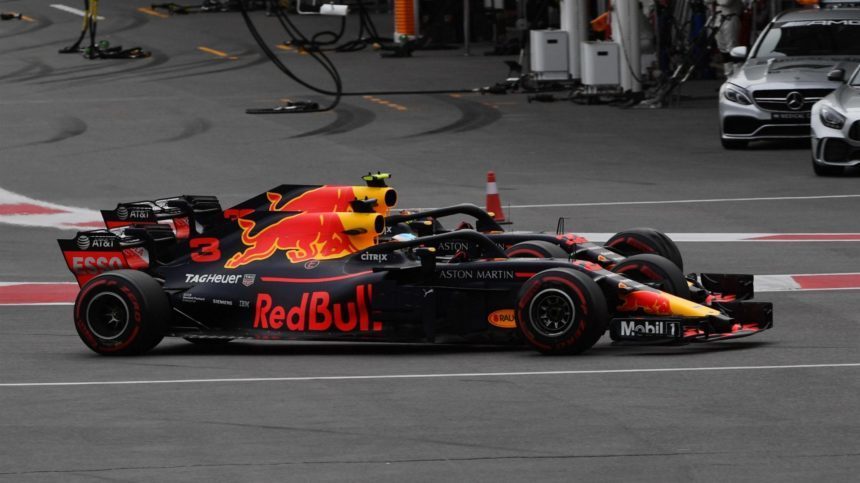 If this season weren’t enough already, Red Bull has begun talks with Honda for an engine deal in 2019.

The move is likely to come as a surprise to many, but isn’t without merit. Red Bull’s relationship with current engine partner Renault has come under fire. With the team’s performance not as it once was, it’s demanding better reliability and performance. Since 2014, the team has only secured nine podium victories — far from the results desired from a four-time championship-winning team.

This is where Honda comes into play, potentially offering a new beginning for the drinks team. The Japanese manufacturer appears revitalized since splitting with McLaren. Currently serving junior team Toro Rosso, Red Bull is assessing the Japanese engines.

Luckily, the engines are performing better than the dreadful three-year period with McLaren. Toro Rosso’s Pierre Gasly drove the car to a stunning fourth place finish at Bahrain this year. It was a fantastic result for the pair in their second race together. 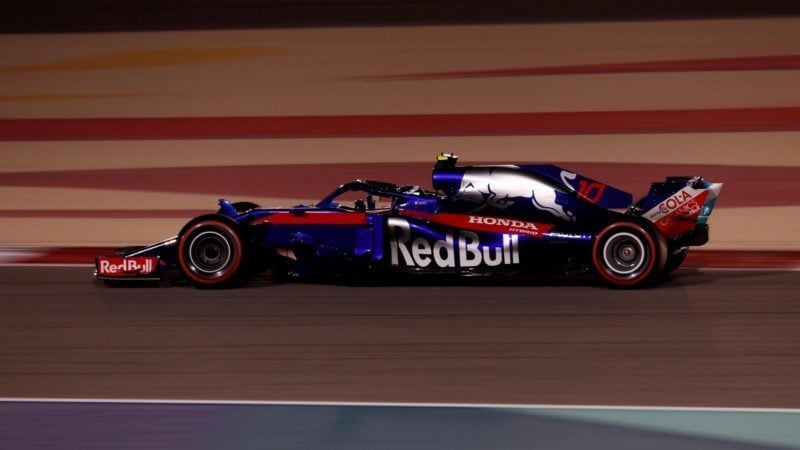 With a stronger portfolio this season, the door may be open for Honda to align with Red Bull. Last Saturday, Red Bull motorsport advisor Helmut Marko met with Honda motorsport chief Masahi Yamamoto in Baku. Discussing plans beyond this season, Yamamoto expressed the first talks were positive.

“Because it was the very first meeting, we discussed the conditions of both sides, what do we expect of each other. It was the first discussion. Yes, it was positive. We do believe we were both satisfied. There’s a good relationship between us. However, it’s the first time we have an official meeting. It’s the starting point for a potential future.”

Both parties will have to come to a decision sooner rather than later. Sporting regulations insist manufacturers must notify the FIA which teams they’ll supply before the middle of May. This leaves Red Bull and Honda with a little over two weeks before that deadline.

“We have the obligation to present the documents on the 15 May to the FIA, said Yamamoto. It’s something we are starting to discuss now and it has to be smooth between Honda and Red Bull. I want to use the time we have left to discuss with the Honda board members before I take the feedback back [to] Red Bull to take the next steps.

“When we decided to come back to F1, the plan was not to just stick with one team but work with multiple teams. The board members are aware of discussions and there is a big respect for the relationship [with the Red Bull organisation].”

Interestingly enough, current talks will only extend to the 2020 season. As it’s known, F1 looks to overhaul the engine formula for 2021 and beyond. As a result, should an agreement come to pass with Honda it will only include the 2019 and 2020 seasons.

F1 2019 SeasonHondaRed Bull Racing
12 Comments Discuss this post in our forums...
Test Your Badge Knowledge With Our Car Logo Quiz