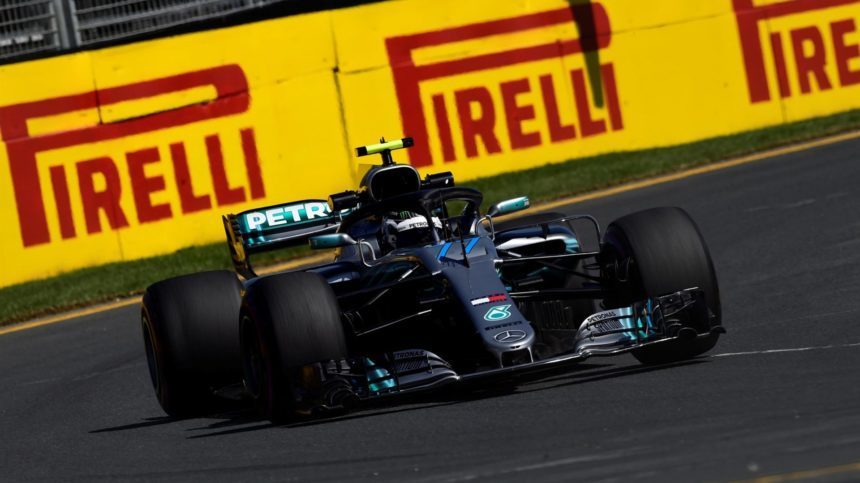 Only a week after the inaugural race of the 2018 F1 season, controversial topics are in full swing. Following the first race of 2018, we learned Haas’ relationship with Ferrari is under fire. Now it appears another team is in the spotlight: Mercedes.

It’s no secret that the Mercedes chassis is second to none when it comes to raw pace. Is there something extra going on, or is it simply Hamilton turning the dial up to 11? The Brit has gone on record saying he used the same engine mode throughout Q3.

At this point veteran fans of the sport are likely to point out the hypocrisy behind Horner’s concerns. Red Bull holds four constructors’ titles in a time where it was in a position of utter domination. That aside, Horner’s idea, while practical, is unlikely to garner enough support in the long run. 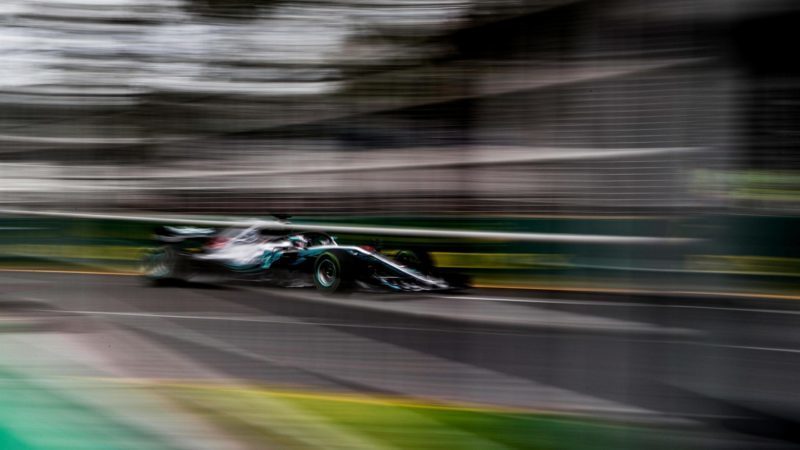 Many of the teams, including Red Bull, use different engine modes to maintain the engine life. Whether it be managing fuel or wear and tear, it’s especially critical in 2018 now that the number of engines has dropped to three. It’s a factor of the 2018 season we expect to come into play sooner rather than later.

Adding to this, Red Bull has struggled with qualifying many times in the past. Its last pole position came in 2016 at the Monaco Grand Prix with Daniel Ricciardo behind the wheel. Lacking the qualifying pace to keep up with Mercedes and Ferrari, it more than makes it up for it during the race.

Like the accusations levied against Haas, it all seems like a knee-jerk reaction. Next week’s Bahrain Grand Prix looks to be a better indication of what teams stand where. While things up front are unlikely to change, the mid-field battle looks to heat up between Haas, McLaren and Force India.

F1 2018 SeasonRed Bull Racing
25 Comments Discuss this post in our forums...
Test Your Badge Knowledge With Our Car Logo Quiz