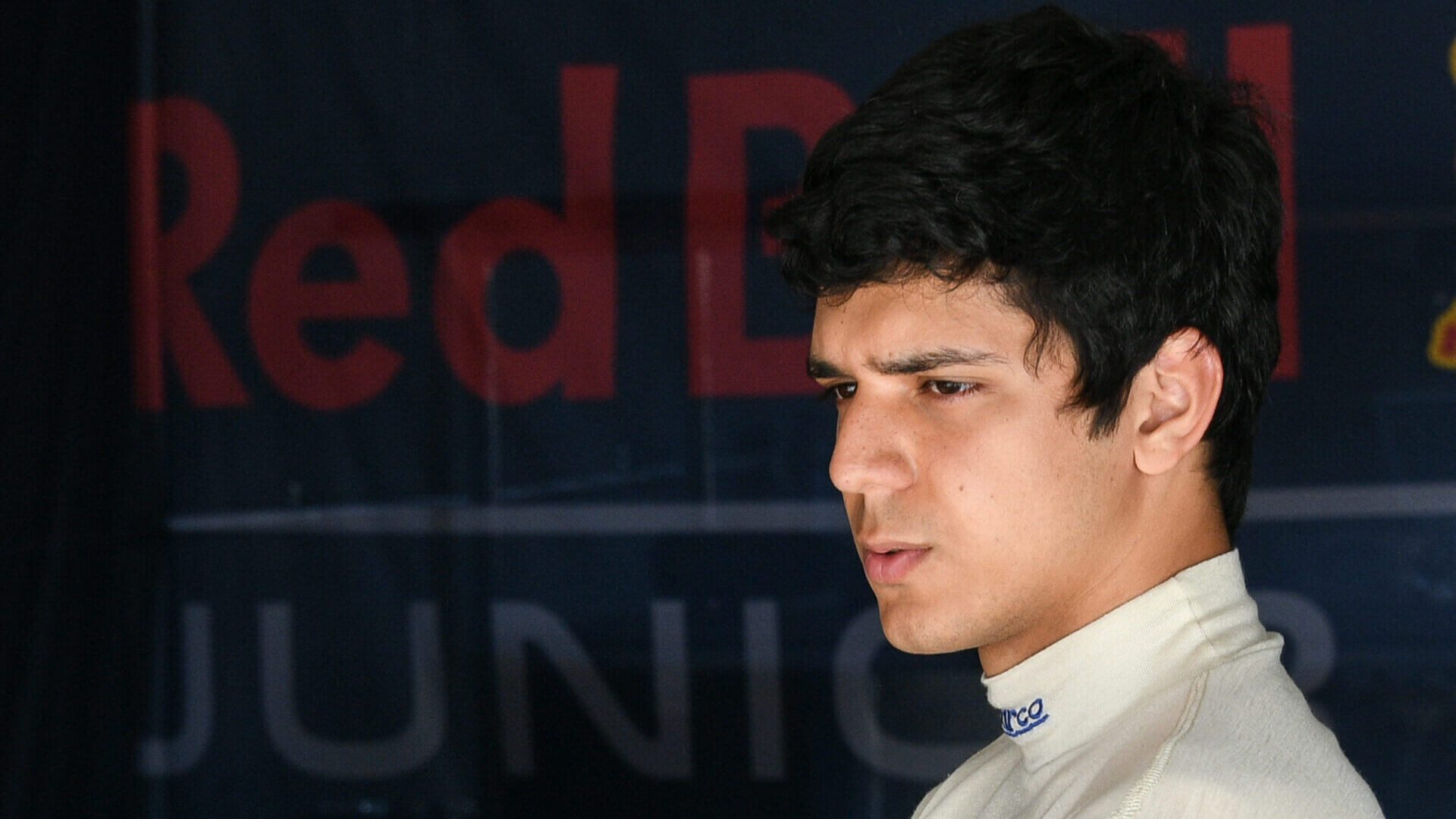 The Red Bull Junior Team is a mission to find the next superstars for Formula One — and not just drivers, but those with the potential to become world champion. Red Bull is perpetually on the search for new, young driving talent around the world, picking drivers it thinks have the ability to sustain a career in F1.

Those drivers on the Red Bull Junior roster get access to the team’s training program, as well as race support. The drivers receive continuous professional development, and physical coaching at the Red Bull Diagnostics and Training Center near Salzburg.

Fraga’s performances in the Formula Regional championship in 2019 and the Toyota Racing Series earlier in the year have no doubt caught Red Bull’s eye. In the latter series, the Brazilian driver beat two of the team’s existing Junior drivers — Liam Lawson and Yuki Tsunoda — on the way to the title.

When the 2020 Formula 3 season finally gets underway, Fraga will be one of four Red Bull Juniors on the grid. As he takes the wheel for the Charouz Racing System team, he’ll face off against Lawson again, along with Australian Jack Doohan, and Norway’s Dennis Hauger.

Being selected by Red Bull Junior is an important step on Fraga’s path towards F1. All four of Red Bull’s current F1 drivers, in both the Red Bull Racing team and AlphaTauri (formerly Toro Rosso) have come through the Red Bull Junior program. The scheme’s most successful driver is undoubtedly four-time world champion Sebastian Vettel, now at Ferrari, but the Junior team also counts Daniel Ricciardo (Renault) and Carlos Sainz (McLaren) among its graduates.

Formula 1 activities, along with those in the feeder series like F2 and F3, are currently suspended due to global coronavirus concerns. However we expect Fraga to make his Red Bull team debut later in the year.