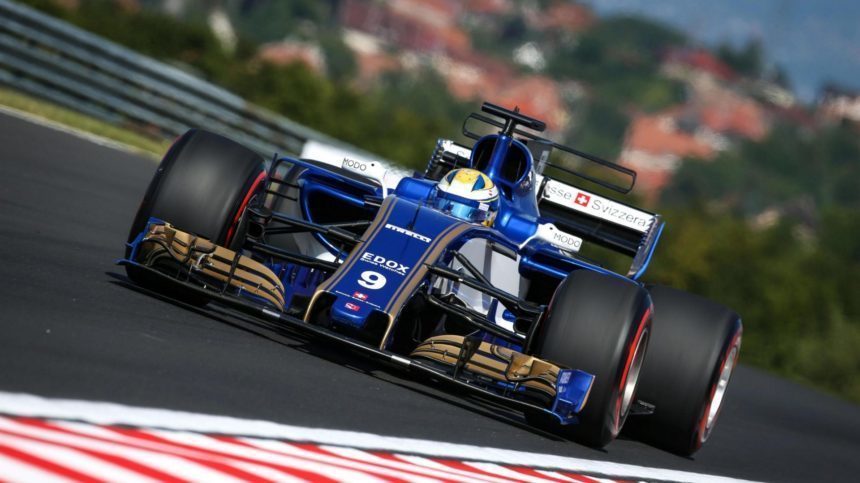 Earlier this year Sauber and Honda announced a partnership for the 2018 F1 season. Said partnership saw the Swiss team exchanging year-old Ferrari engines for those supplied by the Japanese automaker.

That is until yesterday when Sauber announced the tie-in would no longer materialize. Team principal Frederic Vasseur stated the decision came down to “strategic reasons” with the team’s best interest in mind.

Those reasons are obvious: Honda’s partnership with McLaren has been a tell-tale sign of disaster. Less than 24 hours later Sauber has announced a new engine deal with current supplier Ferrari.

“I am very pleased to confirm that we will continue to work with Scuderia Ferrari as our engine supplier in form of a multi-year agreement. The shared experience between the Sauber F1 Team and Ferrari has built a strong foundation, which will allow us to move forward swiftly and efficiently, also in terms of the development of the 2018 car. I am convinced that together we can achieve the results which reflect the passion and determination that is, and always has been, behind the Sauber F1 Team.”

Sauber and Ferrari have a 17-year relationship dating back to the 1997 F1 season. The team has performed effectively this season despite a few hangups. A continued partnership with Ferrari is likely to ensure Sauber remains a competitive force on the field.

Sauber’s best results as a team with Ferrari power came in 2012 with two second place finishes.

FerrariSauber
4 Comments Discuss this post in our forums...
Test Your Badge Knowledge With Our Car Logo Quiz

Formula One 116 Mar 18 by Andrew Evans
The newest addition to the F1 calendar, Saudi Arabia, has revealed the track which will host its grand prix later this year. It’s called the Jeddah Street Circuit and, as…