The sim-racing hardware guys over at Fanatec have been on a roll this holiday shopping season. After some popular Black Friday weekend sales, they’re back with a new sales concept: an “Advent Calendar” sale.

Here’s how it works:

Every day until December 25, Fanatec puts one of its products up for “auction” at a specific time (more on that below). Users then bid on the item in $1/€1 increments until the auction expires or the maximum sale price is reached. The user who placed the last bid wins the item at the discounted price.

It’s an interesting and festive approach to holiday sales — when it works. The Advent Calendar sale has been going on for just over a week, but a grinch in the IT department has spoiled much of the Christmas cheer so far. Due to the time-sensitive nature of the auction, Fanatec’s servers haven’t been holding up too well, frustrating many who have tried to participate.

Fortunately, Fanatec claims to have new infrastructure in place, and the users who have won the auctions scored some truly incredible deals. 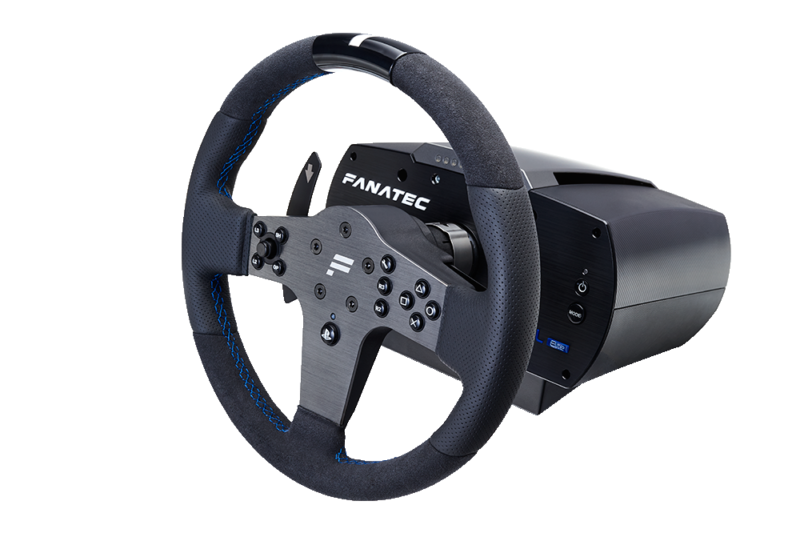 In the U.S. auction, someone bought the CSL Elite Racing Wheel (see our review) for just $211, a discount of 56%. Another winner scored the Forza Motorsport ClubSport Steering Wheel at 86% off. The biggest winner won the ClubSport Inverted v3 Pedals for just $11.00 — they’re normally priced at $499.95. That’s a 98% discount.

Check out the official rules below. Good luck!

Here’s the official rules, as described by Fanatec:

Esports 4 May 25 by Andrew Evans
One of the fastest closed-cockpit racing categories in the world, Super GT, has announced it will hold a special online event for its pro drivers, using Gran Turismo Sport. Like…

Gran Turismo Sport 403 May 25 by Andrew Evans
It’s another new week, and that means a new set of three GT Sport Daily Races. There’s a little something familiar for players this week, but also something a lot…

Esports 10 May 23 by Gary Slater
The potential for virtual racing esports to feature in marquee sporting celebrations is something that has been the subject of substantial attention in recent years. It’s a subject that the…

Gran Turismo Sport 109 May 22 by Andrew Evans
The latest game update for Gran Turismo Sport has arrived, bringing a brand-new car to the game. Mazda’s RX-Vision GT3 Concept is something of an unusual beast. It’s based on…