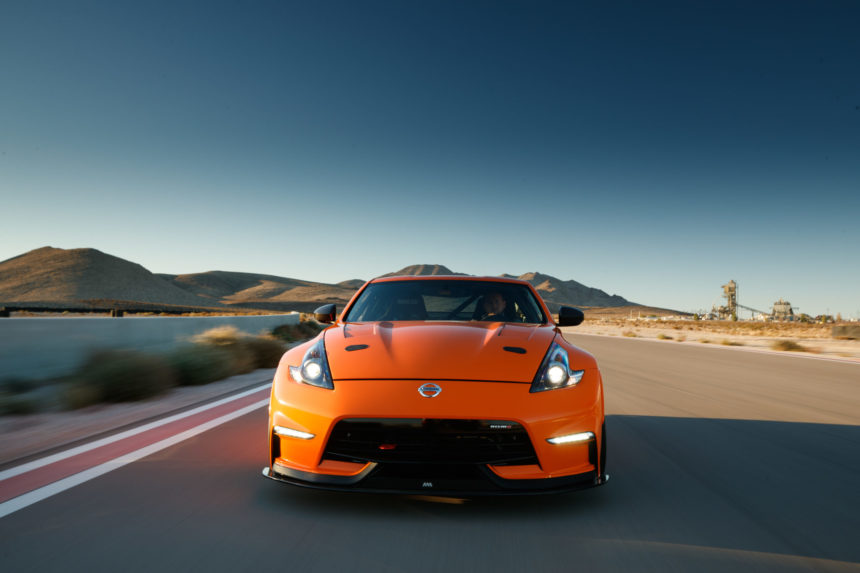 SEMA 2018: Nissan’s 400hp Project Clubsport That You Can’t Buy, At Least For Now

Nissan’s latest Z-car is getting on a bit now. It’s knocking on the door of ten years old, and you might be expecting a new one any day. Well, at this year’s SEMA show, the Japanese automaker debuted an updated model — but it may not be what you’d expect.

Project Clubsport 23, as Nissan refers to it, is the company’s love letter to the sports car. At first glance, the 23 wouldn’t look out of the ordinary at any enthusiast gathering, and that’s the point. Nissan built PC23 to be “a vehicle that owners could duplicate themselves using Nissan Motorsports or aftermarket parts”. Well, that’s something the car makes clear as soon as you clock it. 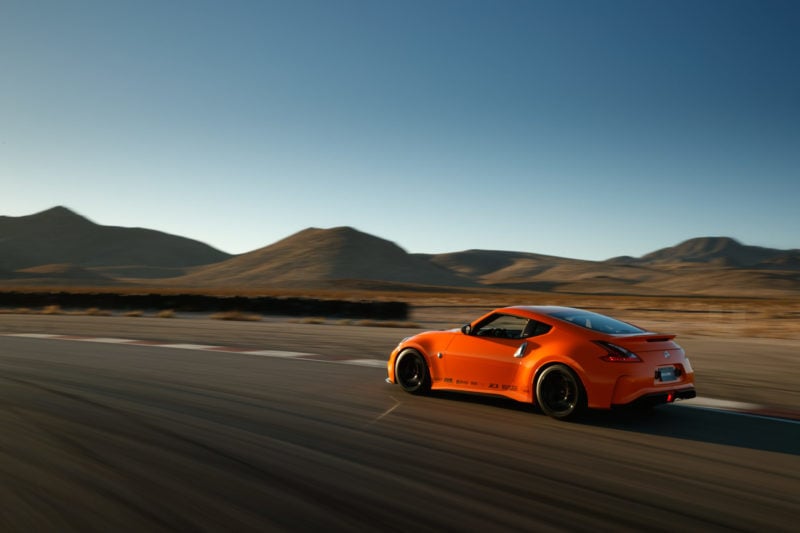 From the carbon fiber front splitter, to the modified rear bumper, it fits the bill and then some. In putting the project together, Nissan started as any enthusiast would: with a donor body and engine. Apart from the exterior customization, the latter is where things get interesting. Ditching the original V6 engine, its replacement is Infiniti’s 3.0L twin-turbo V6 with 400hp. Even better, the automaker retained the Z’s 6-speed manual transmission.

That’s quite a big deal as the VR30DDTT has never paired alongside a manual transmission. Thanks to the help of MA Motorsports, that’s now a reality. The shop developed a clutch disc, cover and flywheel assembly to mate to the engine. 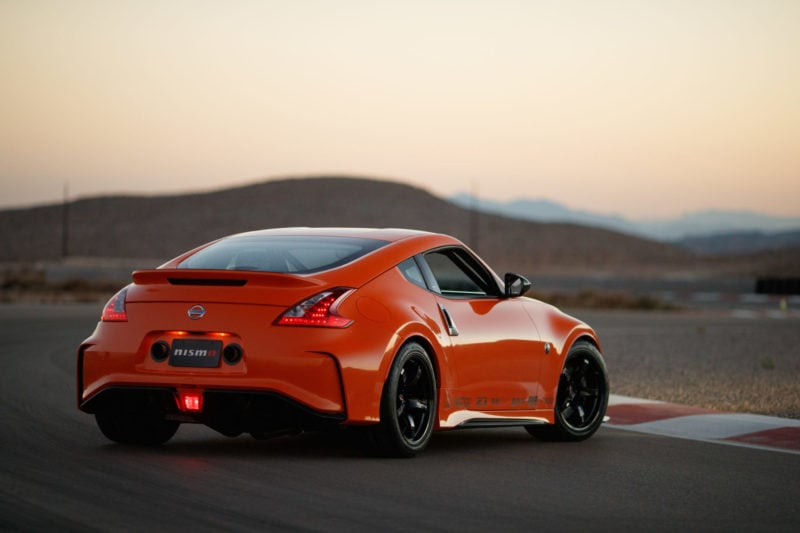 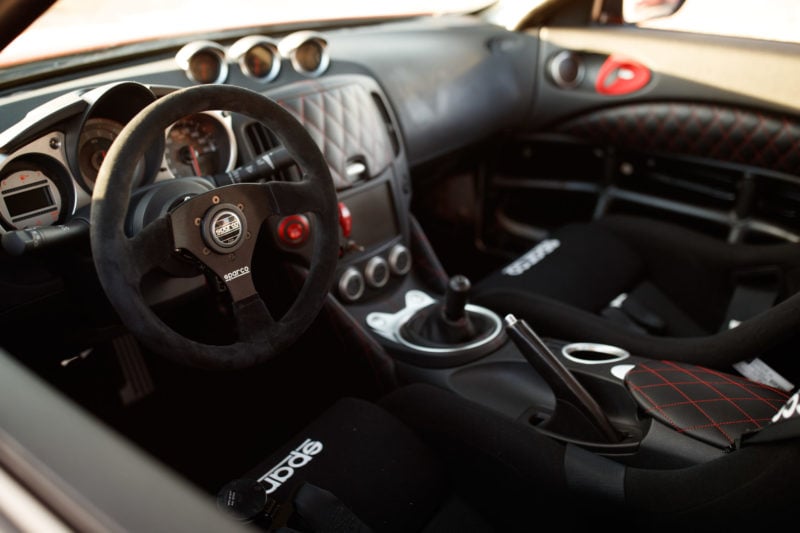 Unfortunately, Project Clubsport 23 isn’t available for purchase — or at least not yet. Depending on interest levels, Nissan Motorsports may offer a “builders kit”, consisting of “hard parts and electrical components”, allowing customers to build their own Project Clubsport 23 car.

As the Clubsport borrows from several different performance parts suppliers, exactly what that kit might consist of is a little unclear. It would seem a rather pricey kit to include that twin-turbo Infiniti engine and manual gearbox conversion, so buyers may have to settle for cosmetics, brakes, suspension, wheels and tires.

NissanNissan 370ZSEMA 2018
5 Comments Discuss this post in our forums...
Can You Beat the Impossible Gran Turismo Quiz?